John Powell scores How to Train Your Dragon 2

This past April, Oscar-nominated composer John Powell was in London recording his score to the highly anticipated sequel, How to Train Your Dragon 2, which opens today. Recording took place at Abbey Road Studios, and ScoringSessions.com is thrilled to share a selection of photos provided to us by Dreamworks/Fox Publicity! 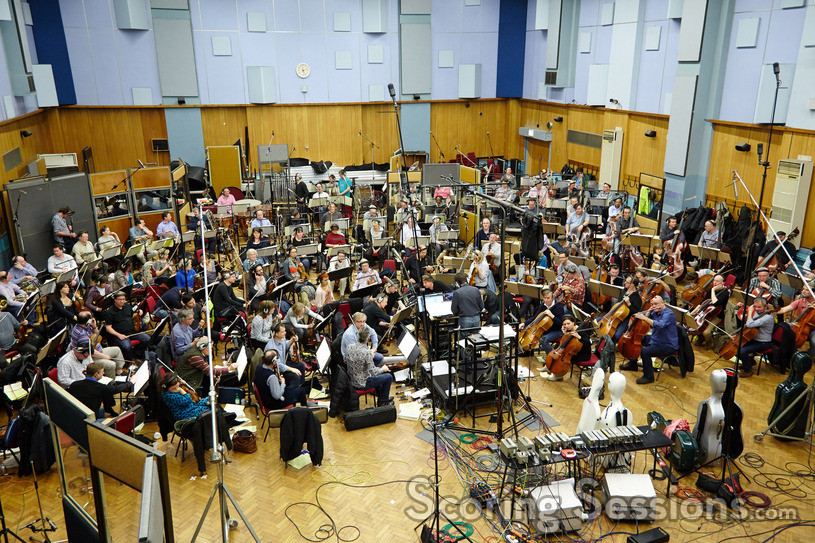 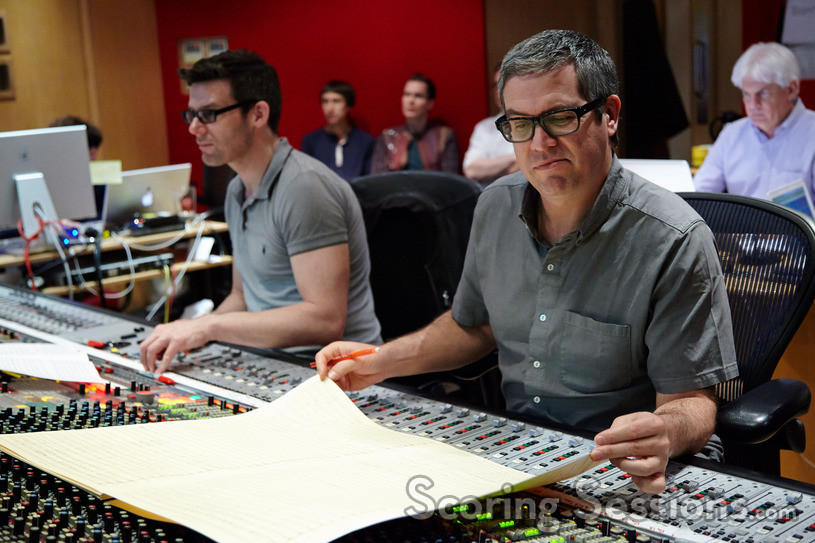