Last December, John Paesano recorded his score to the new sci-fi thriller, The Maze Runner. The adaptation of the popular young adult novel was directed by Wes Ball, and ScoringSessions.com is thrilled to bring our readers photos from the scoring sessions that took place at 20th Century Fox! 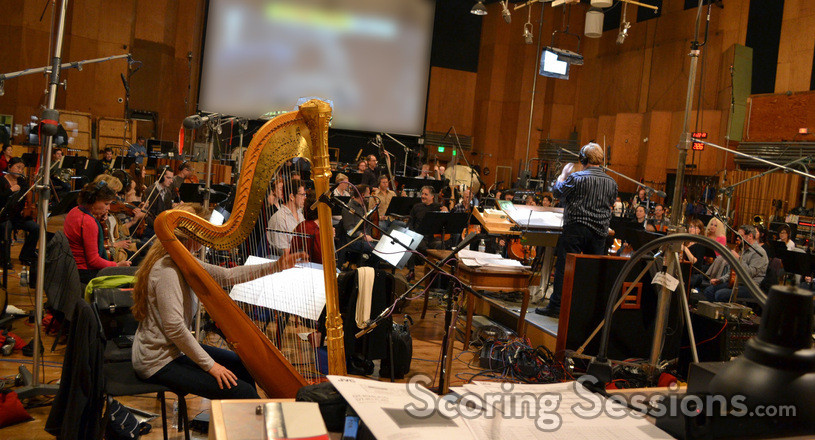 Conducted by Pete Anthony, Paesano’s score was recorded with a large ensemble of the Hollywood Studio Symphony. Thematic and unabashedly bold during the action sequences, it was also refreshing to see a composer use the full orchestra all in the room at the same time, along with live percussion players. 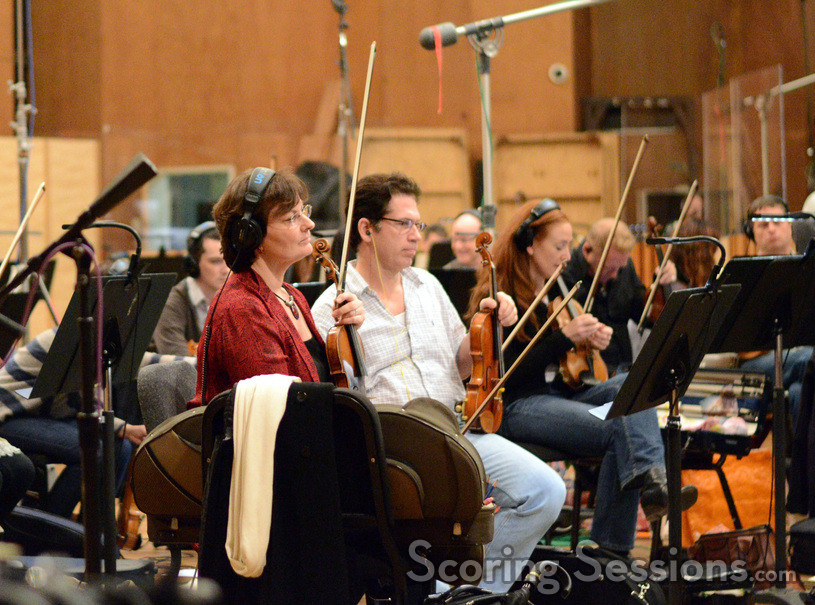 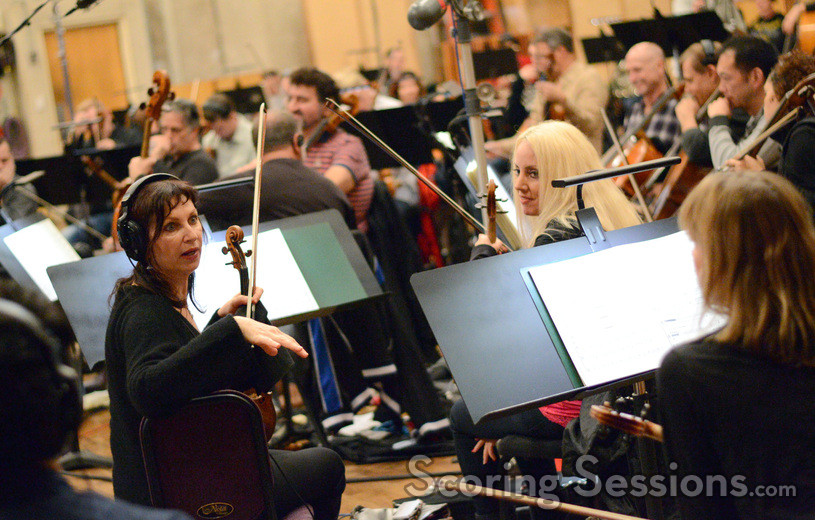 The violins discuss a cue 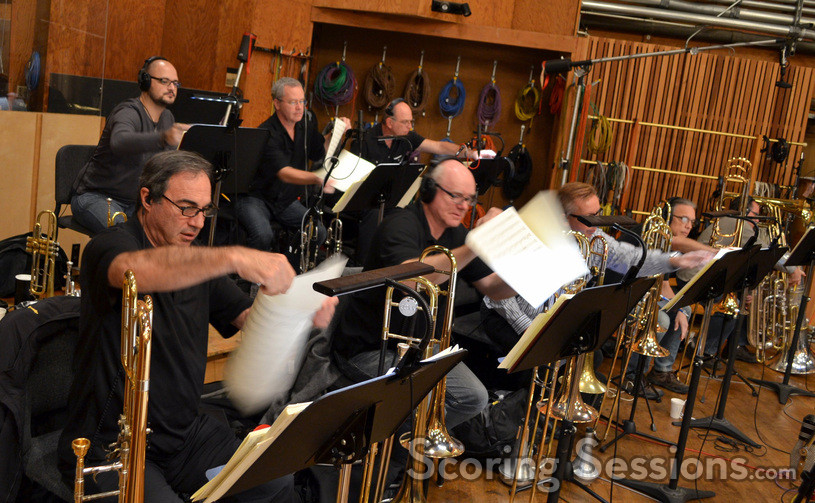 The brass change music for the next cue 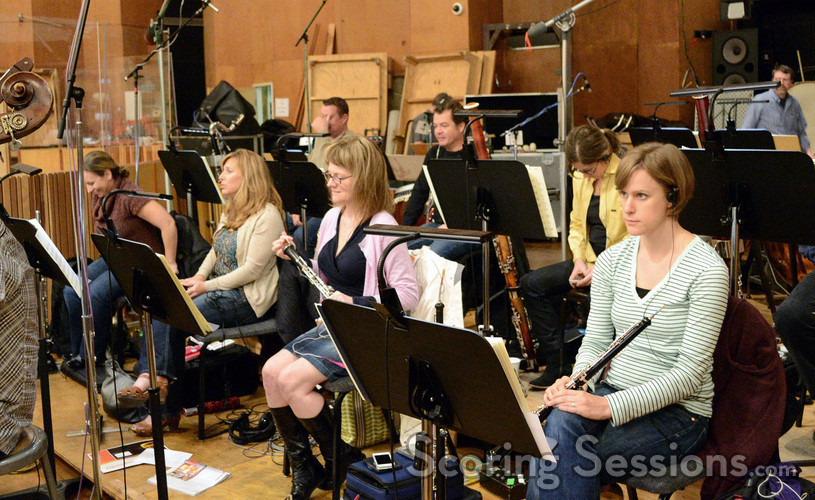 The French horn section prepares for the next cue 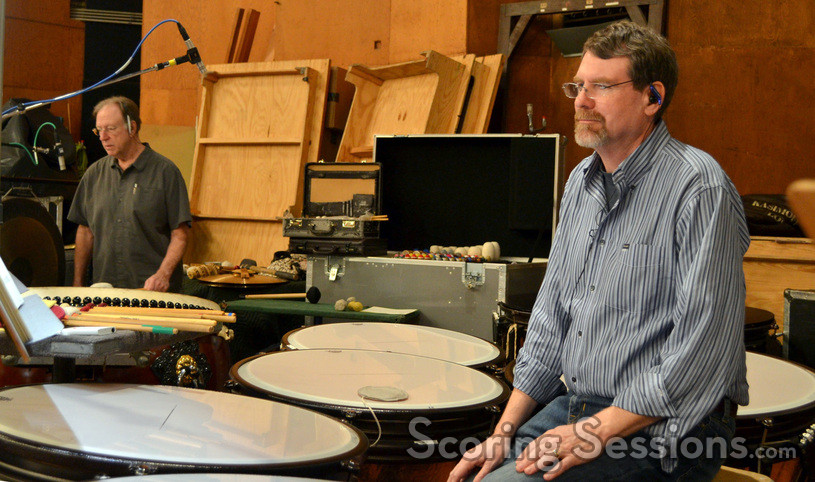 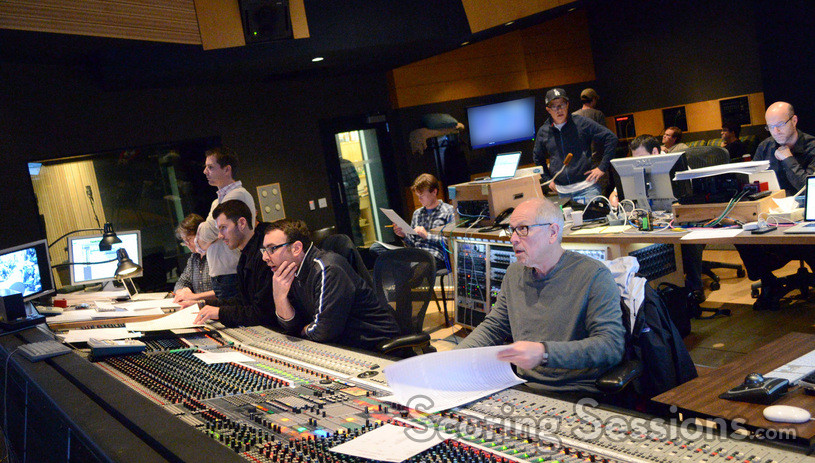 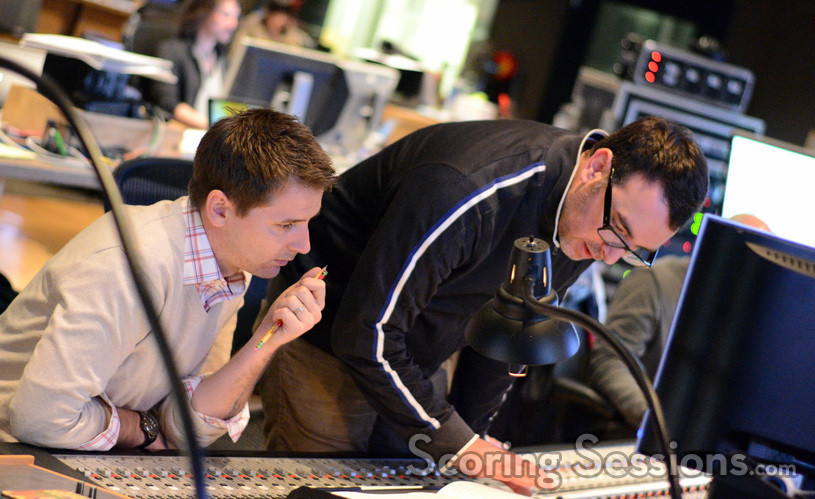 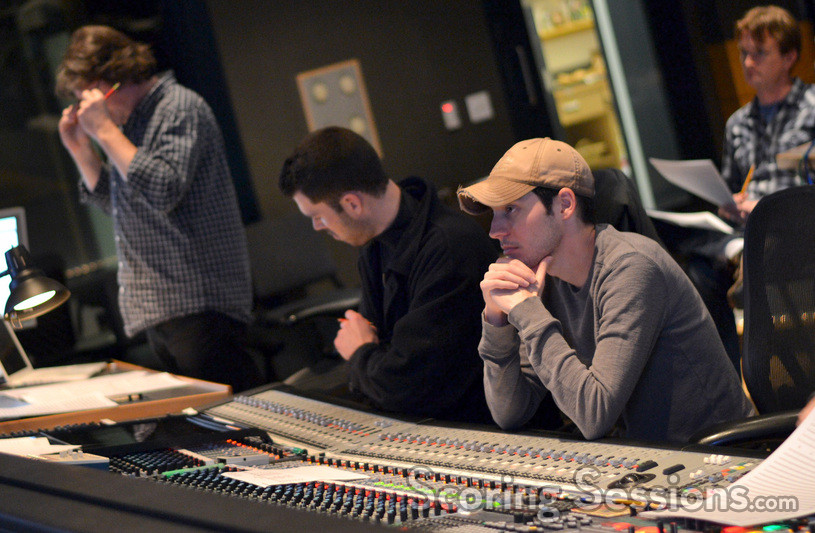 Director Wes Ball was also on hand to give feedback on the score. The Maze Runner is his first feature film.

The Maze Runner is now playing in theaters. A soundtrack album featuring Paesano’s score is available from Sony Classial.