This earlier this year, composer Christopher Lennertz recorded his score to Horrible Bosses 2, the sequel to the hit 2011 comedy. Directed by Sean Anders, the orchestral portion of the score was recorded at the Eastwood Scoring Stage at Warner Bros., and ScoringSessions.com is thrilled to bring our readers photos from the scoring sessions!

Conducted by composer Christopher Lennertz, the score for Horrible Bosses 2was recorded with strings, brass and woodwinds at Warner Brothers, with rock band elements recorded separately. The music has an edgy and playful tone, in keeping with the musical style from the first film. 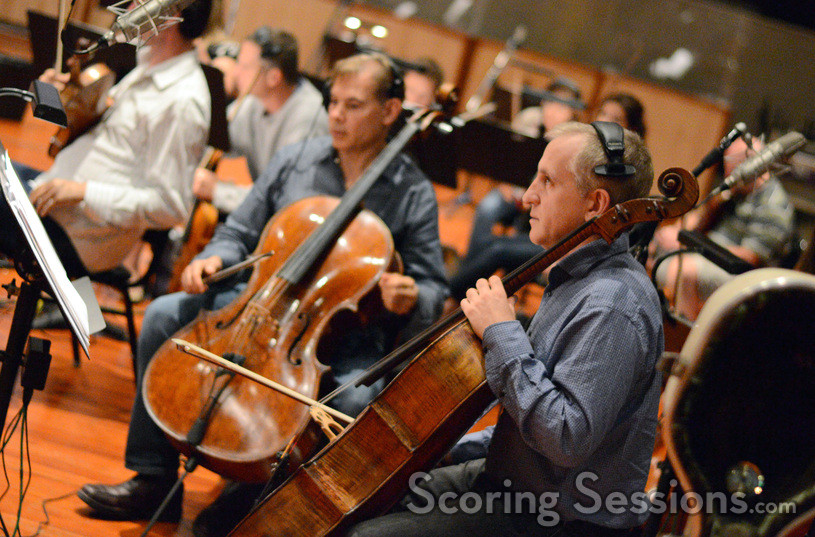 Orchestra contractor and cellist David Low with the cello section 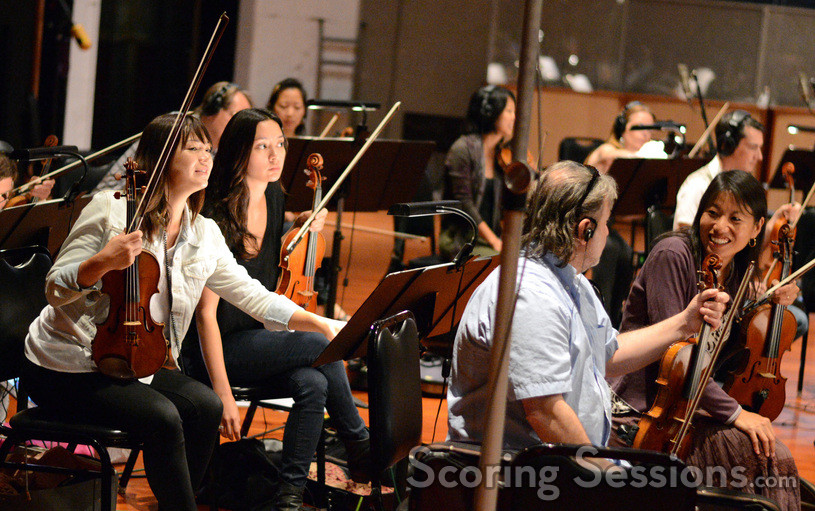 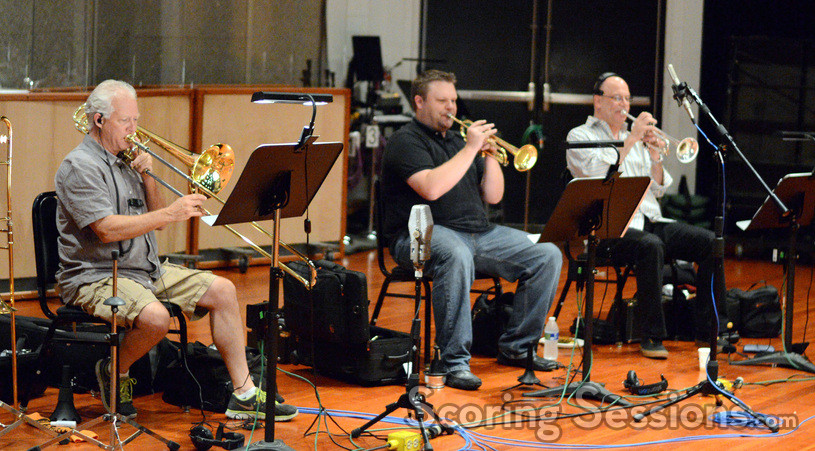 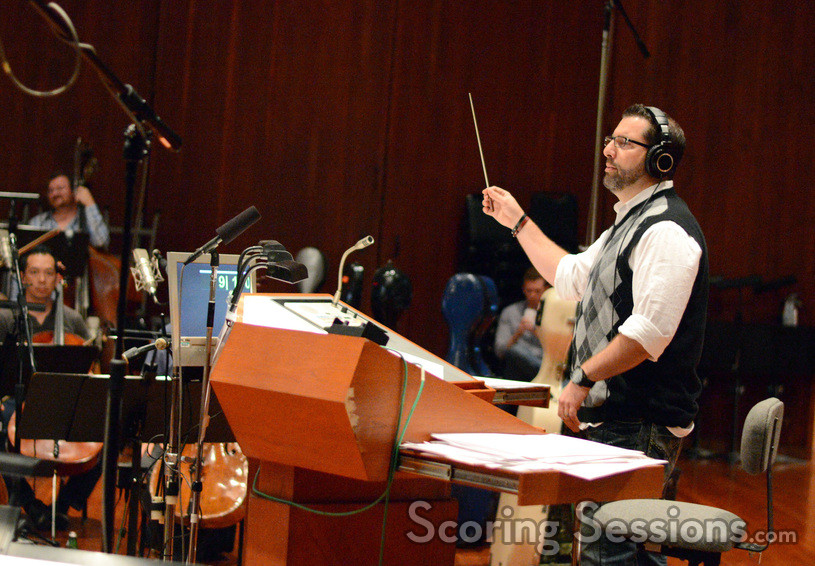 Composer Christopher Lennertz at the podium 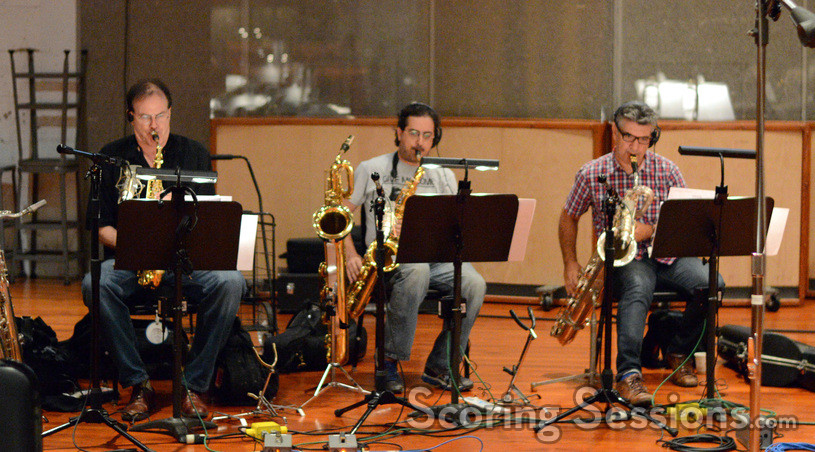 The woodwinds on their saxophones 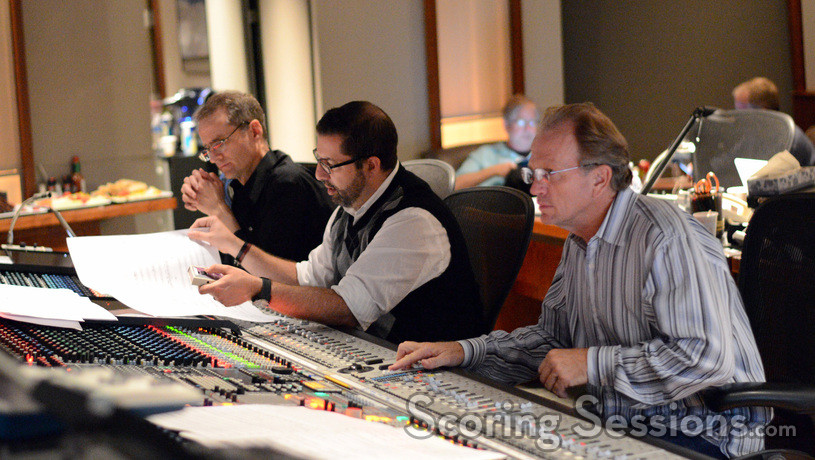 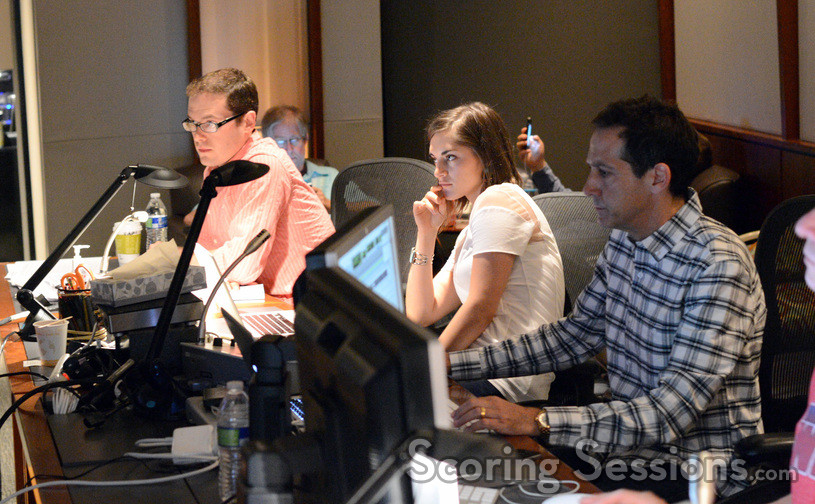 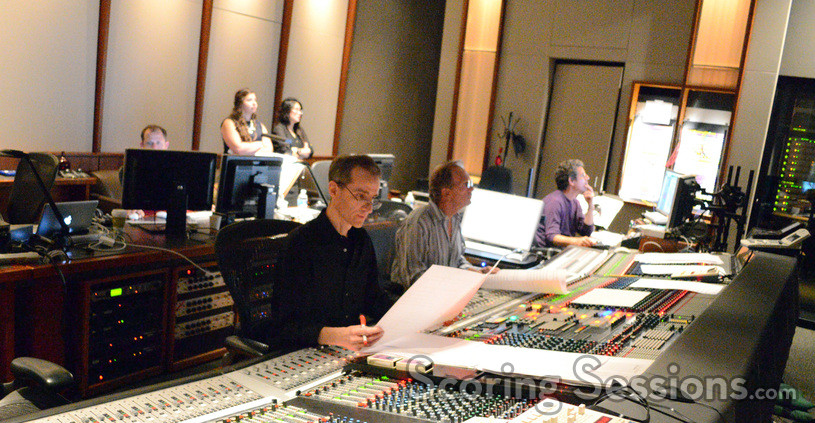 Horrible Bosses 2 has grossed over $77 million, and a few selections from Lennertz’s score is available on the soundtrack released from WaterTower Music.

Click here to view a gallery from 2011’s Horrible Bosses!