The Society of Composers and Lyricists (SCL) held their annual champagne reception honoring the Oscar nominees in the Best Score and Best Song categories. This year the festivities were held at La Boheme in West Hollywood, and we’re pleased to bring you a little look at the shindig! 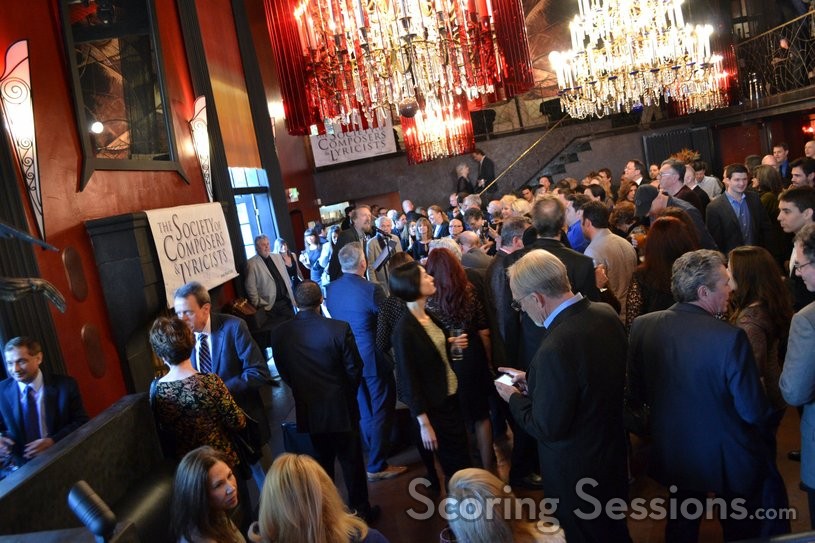 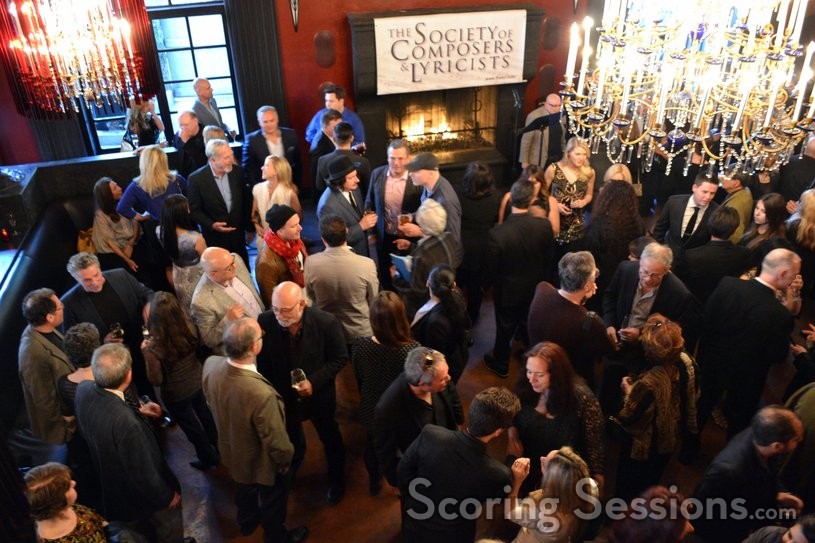 The crowd enjoys the festivities at La Boheme 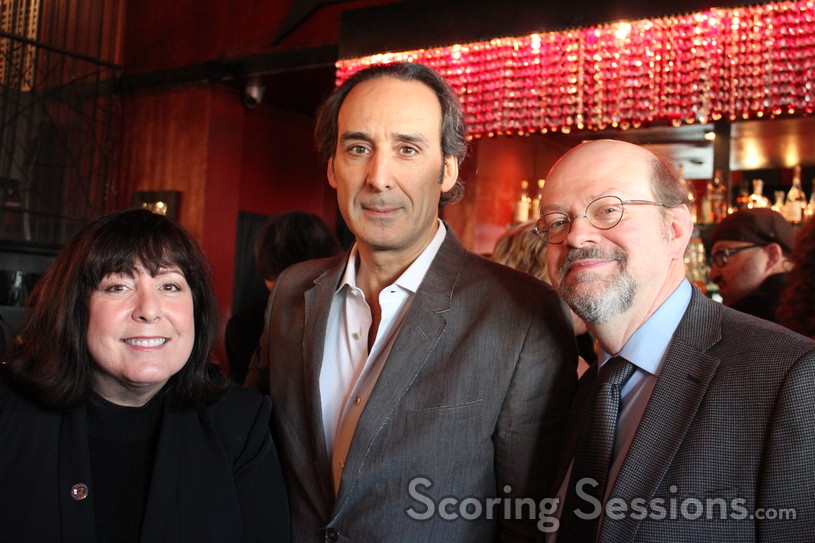 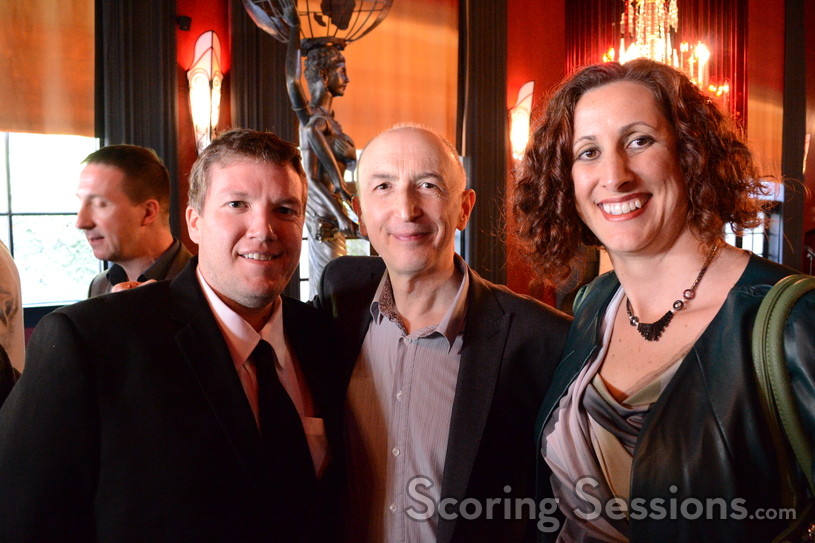 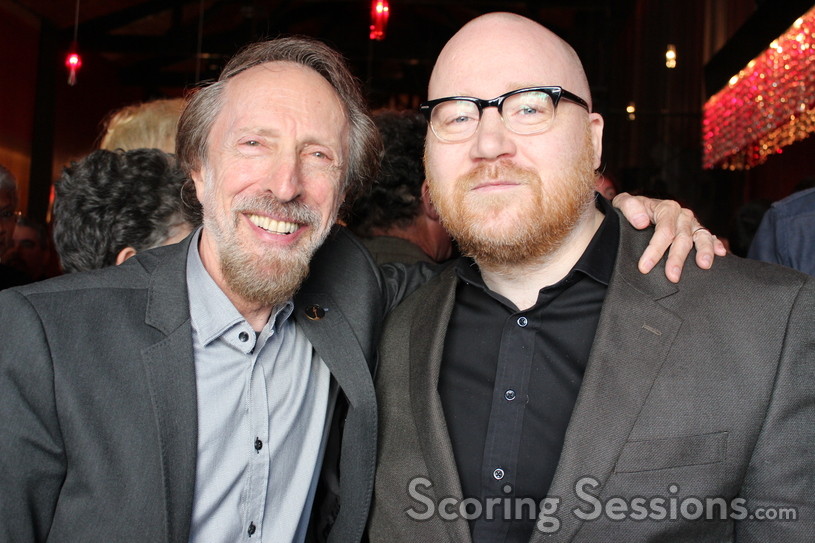 Most of the "Best Original Song" nominees were also present: Shawn Patterson ("Everything Is Awesome" from The Lego Movie), Lonnie Lynn (aka Common) ("Glory" from Selma), Dianne Warren ("Grateful" from Beyond the Lights), Julian Raymond ("I’m Not Gonna Miss You" from Glen Campbell… I’ll Be Me) and Gregg Alexander and Danielle Brisebois ("Lost Stars" from Begin Again). Unable to attend were John Stephens (aka John Legend) and Glen Campbell, but Campbell’s wife Kim attended on his behalf. 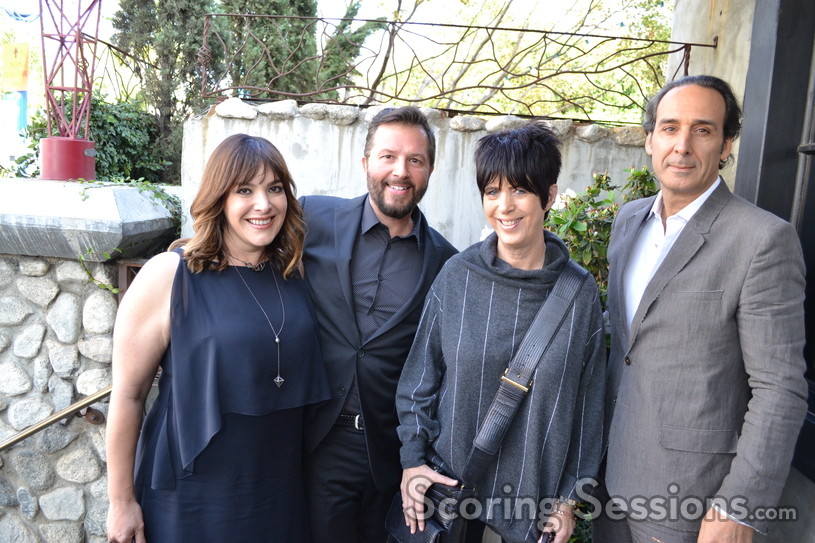 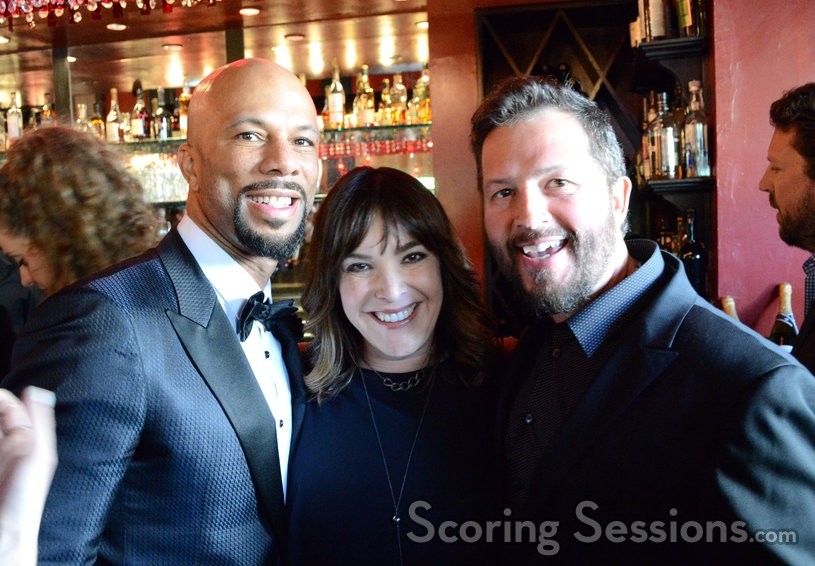 Academy Music Branch governor Charles Bernstein introduced the reception, and SCL President Ashley Irwin presented the nominees to the audience, as well as a lovely parting gift of a commemorative conducting baton. 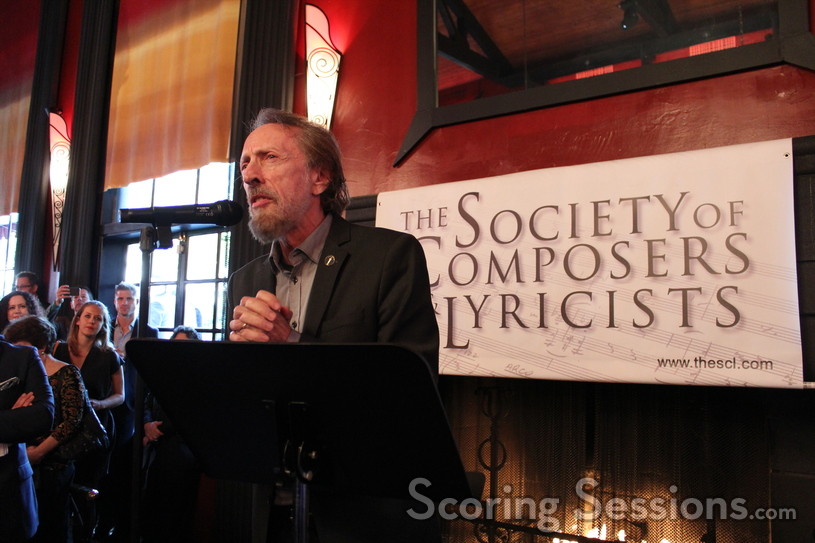 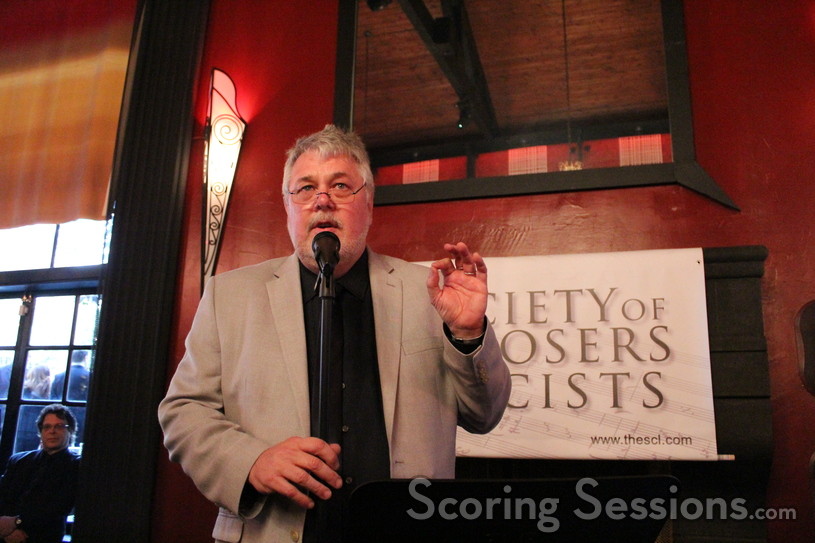 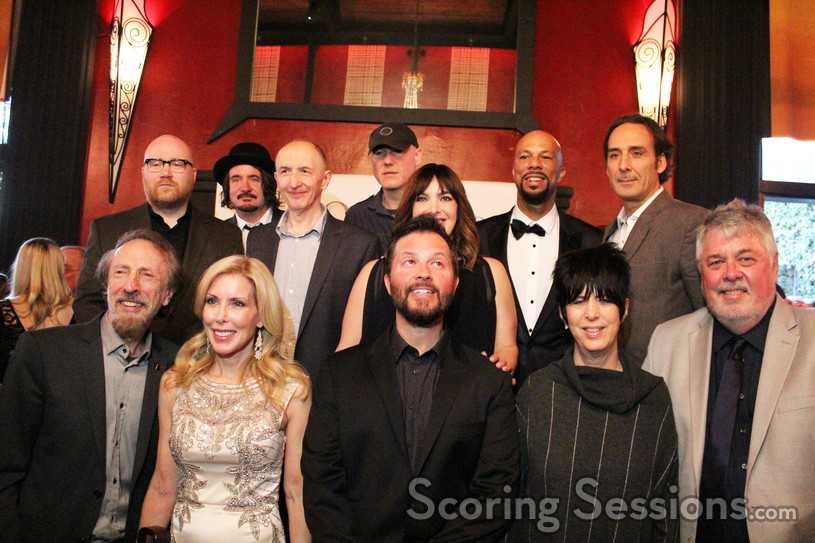 The winners will be announced tonight when the Academy Awards air on ABC.