Throughout most of 2015, Oscar-winning composer John Williams recorded his score to the highly anticipated new chapter in the Star Wars saga, Star Wars: The Force Awakens.  Directed by J.J. Abrams, the film, released on December 18, 2015, is the new box office champ, grossing over $920 million in the USA.  Thanks to our good friends at Bad Robot, Lucasfilm and Disney, we’re thrilled to bring our readers a small but exclusive set of photos from the scoring sessions that took place at the Sony Pictures Scoring Stage last year. 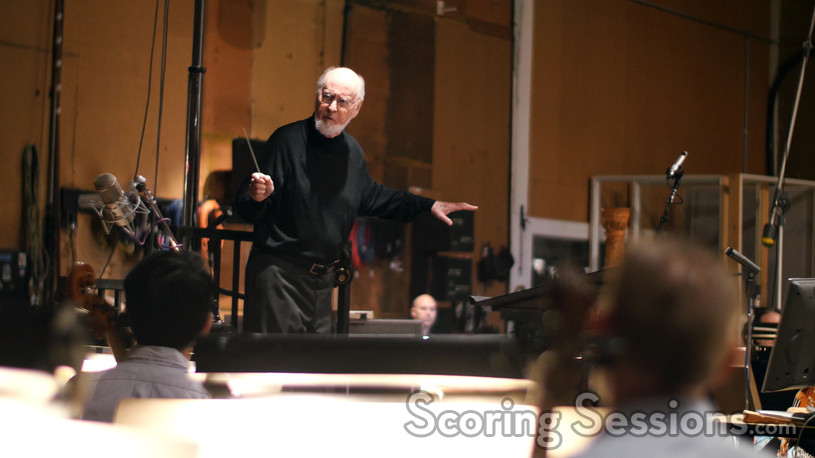 Recording for Star Wars: The Force Awakens took place at the Sony Pictures Scoring Stage, where composer John Williams conducted his score. Additional conducting was done by co-orchestrator William Ross, and a few cues were guest conducted by Los Angeles Philharmonic conductor Gustavo Dudamel. The score to Star Wars: The Force Awakens earned John Williams his 50th Academy Award nomination. He didn’t win during the Oscars show last night, but there was a nice Star Wars themed tribute to him during the broadcast. 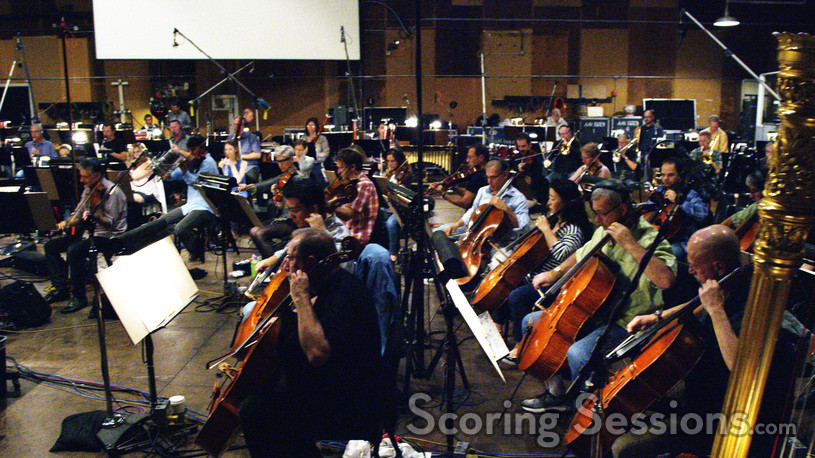 The orchestra records a cue 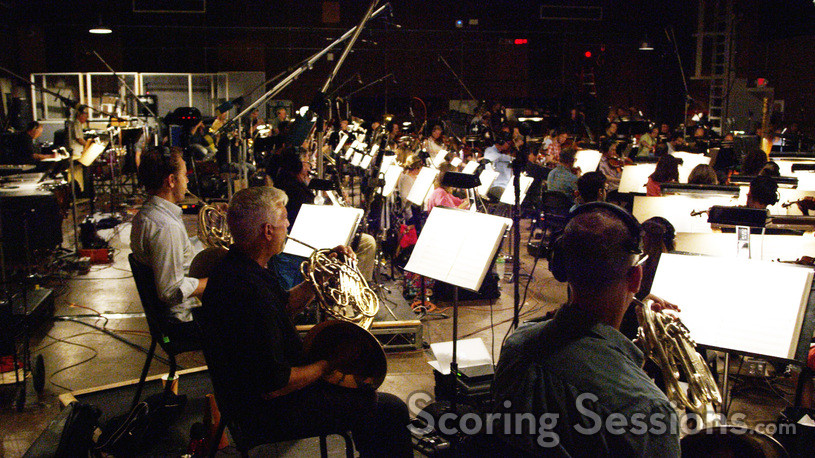 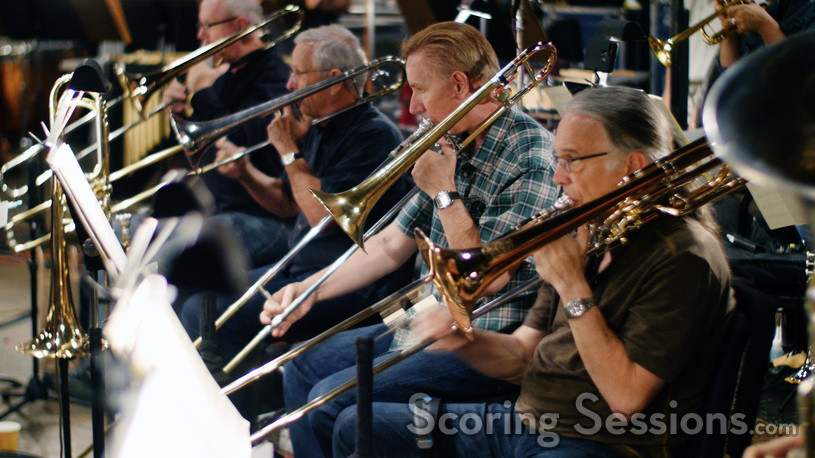 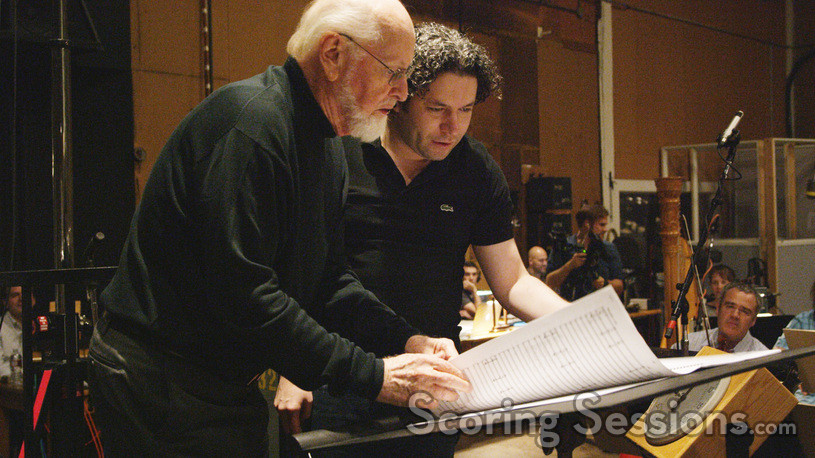 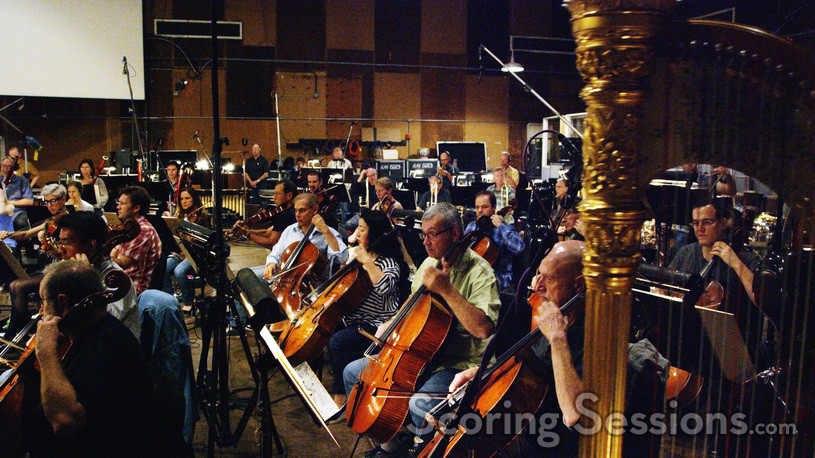 Working in the booth was scoring mixer Shawn Murphy, music editors Ramiro Belgardt and Paul Apelgren, scoring editor Bob Wolff, and scoring mix assistant John Traunwieser. (Unfortunately we have no photos from the booth to share with you.) 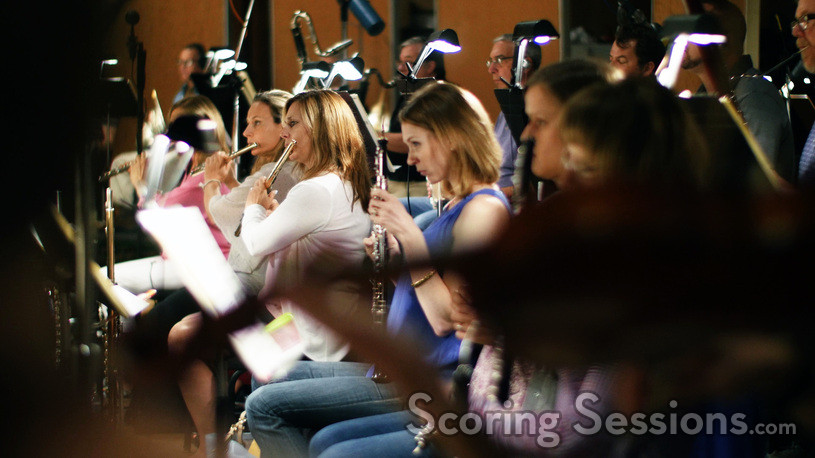 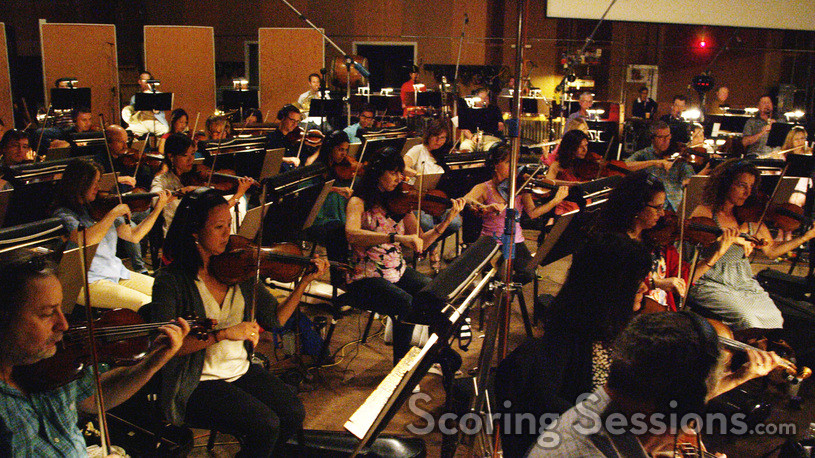 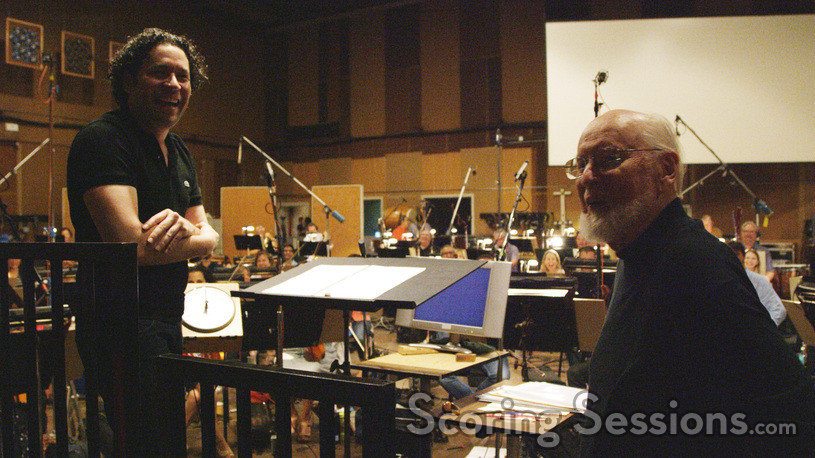 Star Wars: The Force Awakens is still in theaters, and is expected to be released on home video later this spring.  The soundtrack to the Oscar-nominated score is available from Walt Disney Records – please help support ScoringSessions.com by clicking to buy it here!

All photos by David James Photog. © 2015 & TM Lucasfilm Ltd., All Rights Reserved. Used with permission. Special thanks to Nancy Dolan at Disney, Tim Mapp at Lucasfilm, and Bryan Burk at Bad Robot for their help and support.