In November of last year, Oscar-winning composer Michael Giacchino scored his first film for Walt Disney Animation: the smash hit Zootopia. Recording took place at the Eastwood Scoring Stage at Warner Bros., and we’ve been provided with photos from the sessions for a gallery to share with our readers! 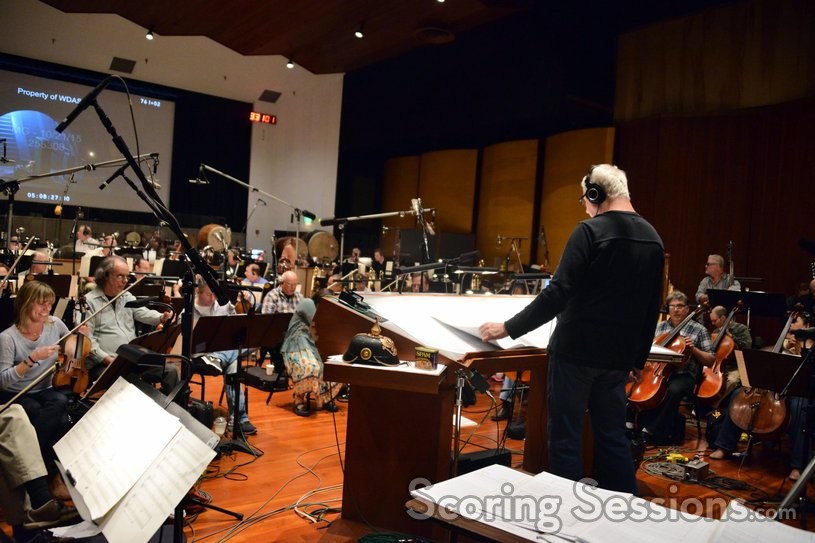 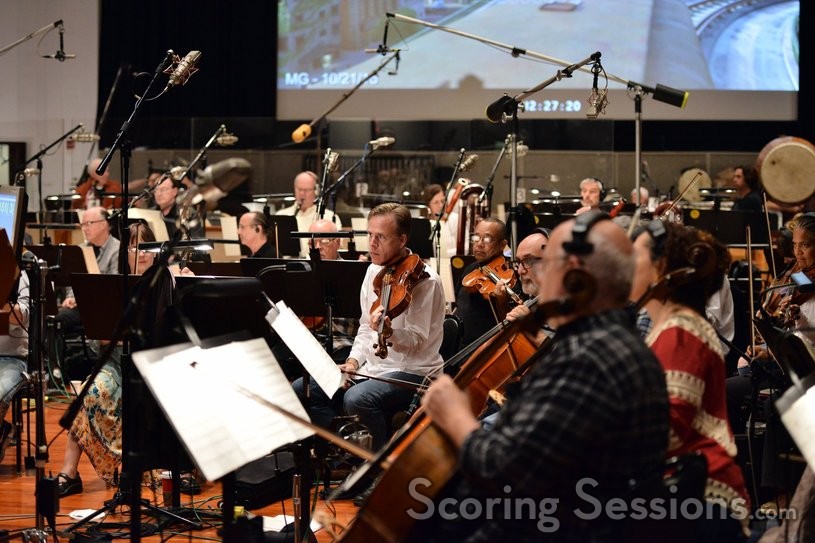 The violas and woodwinds 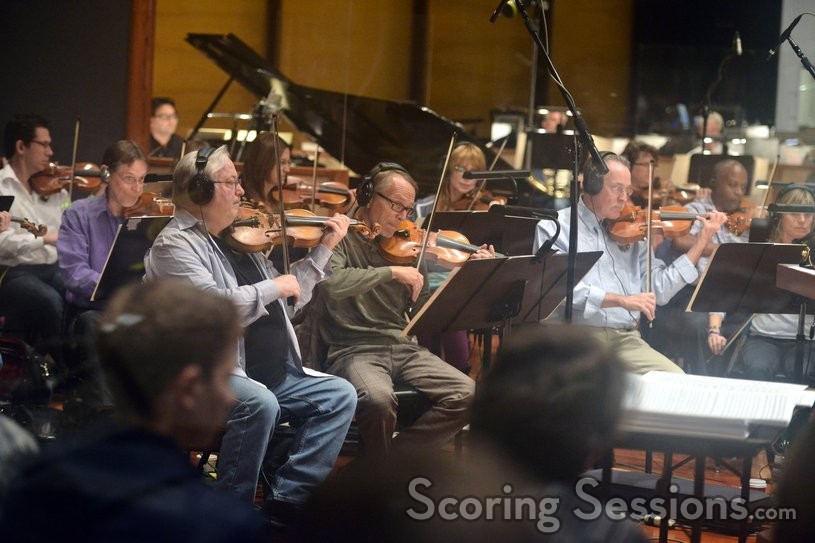 The violins perform on Zootopia 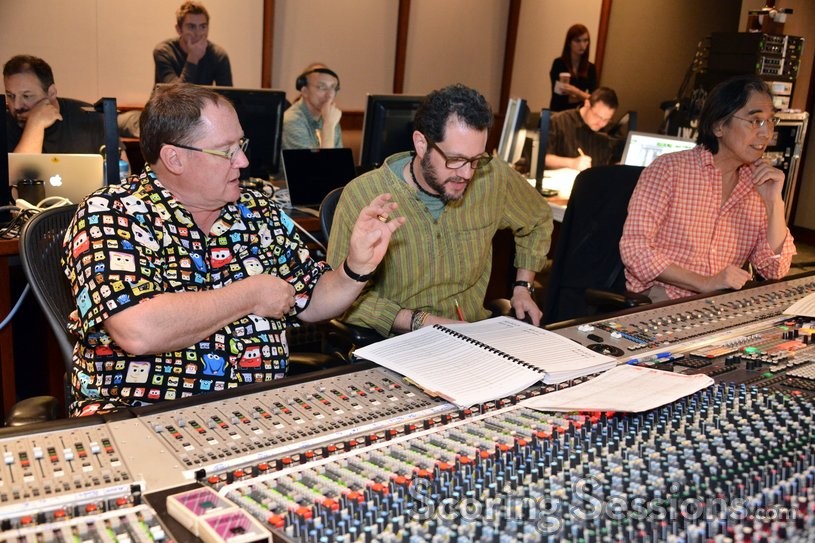 Zootopia was released on March 4, 2016, and in just one week has already made over $280 million worldwide. A soundtrack album, featuring Giacchino’s score, is available from Walt Disney Records. 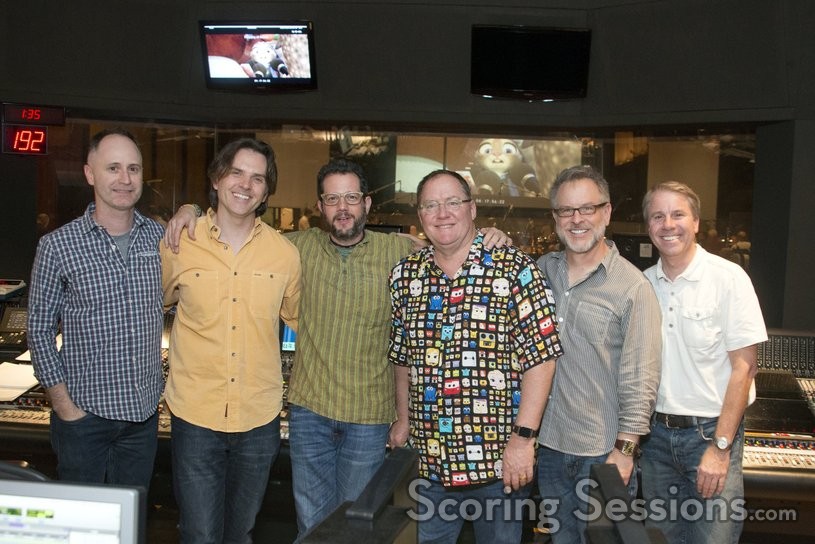 Photos by Araya Diaz. Special thanks to Maria Giacchino.