Earlier this year, Emmy-winning composer Trevor Morris scored the ABC Studios biblical epic series Of Kings and Prophets.  While only two episodes aired in the USA, all ten episodes were recorded with a 25-piece orchestra. We’re delighted to bring our readers photos from the sessions! 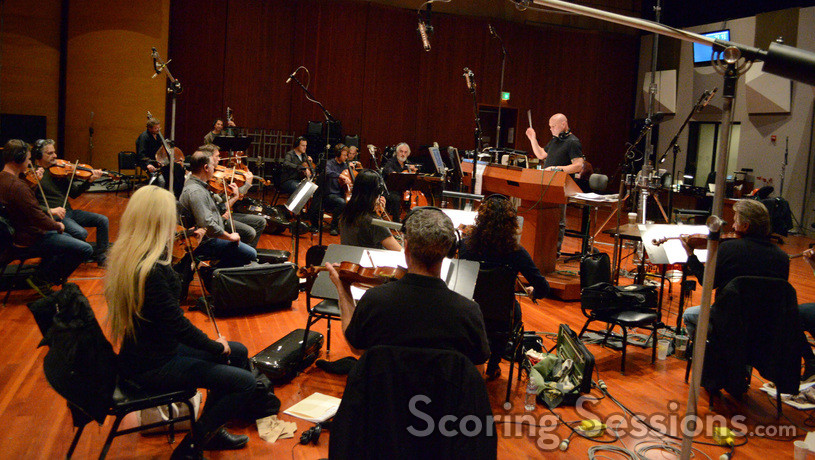 Recording for Of Kings and Prophets took place at all three big stages in Los Angeles: the Newman stage at 20th Century Fox, the Eastwodo stage at Warner Bros., and the MGM stage at Sony Pictures. Morris’ score employed a 25-piece ensemble of the Hollywood Studio Symphony, which he conducted. 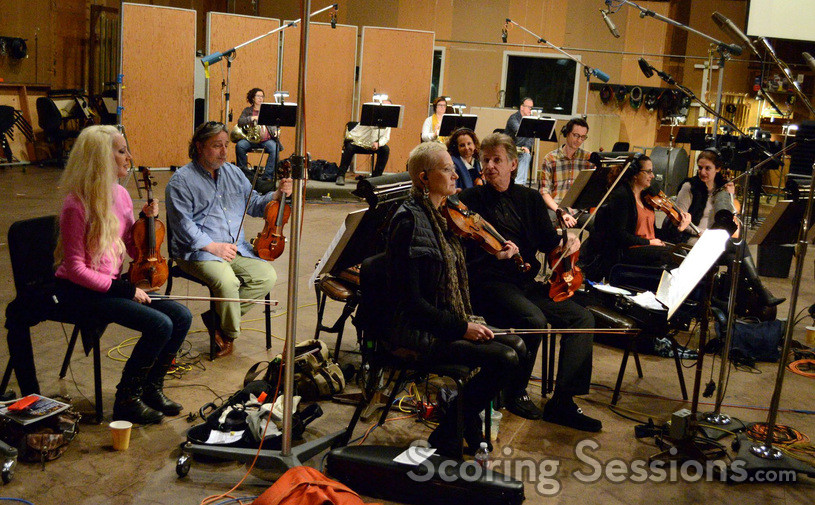 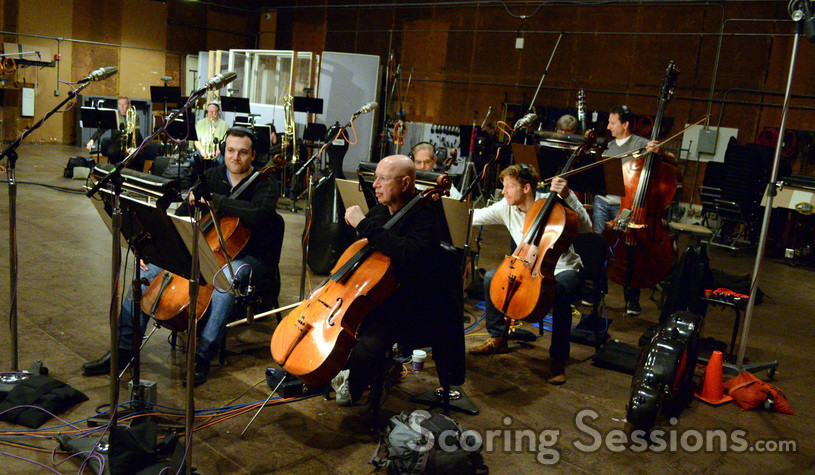 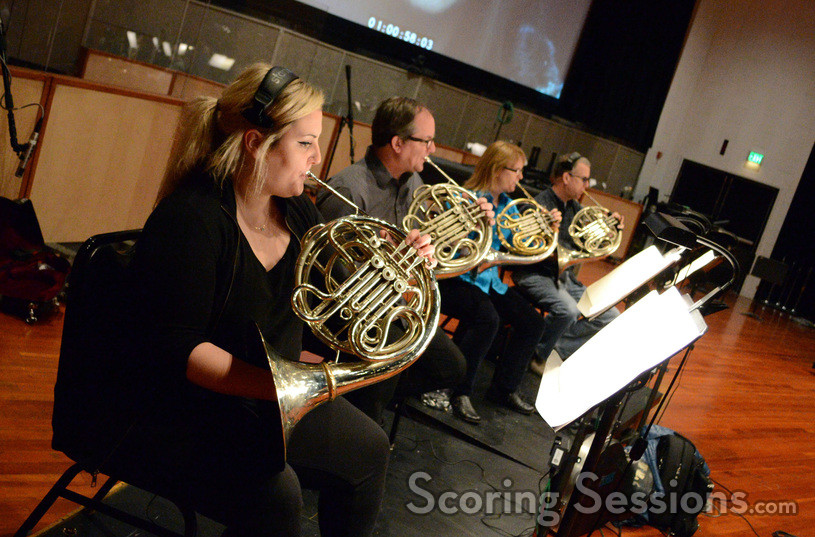 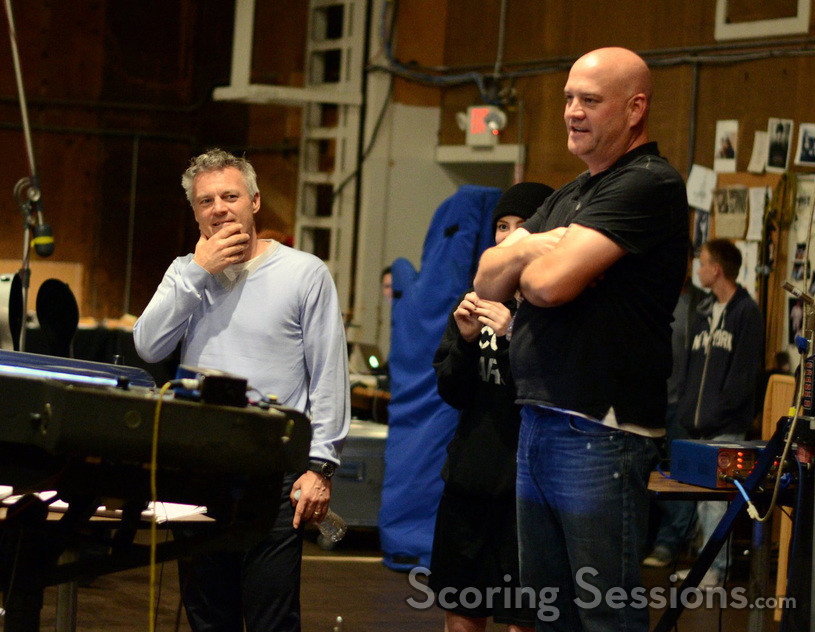 In the booth, recording mixer Jim Hill handled the live recording duties, while scoring mixer Phil McGowan ran the ProTools rig in preparation for his mixing later on at Trevor’s studio in Santa Monica. Orchestrator Kazimir Boyle popped by, as well as additional music composer Sunna Wehrmeijer. Music editor Mary Parker was also on hand to give feedback. 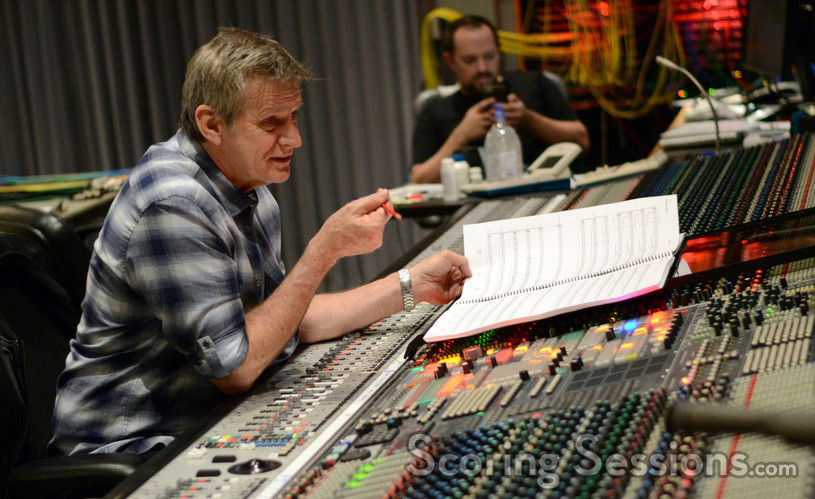 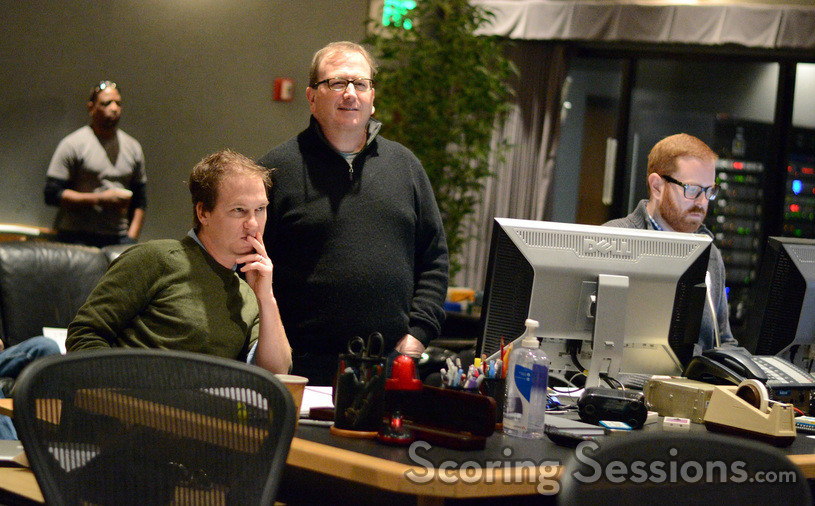 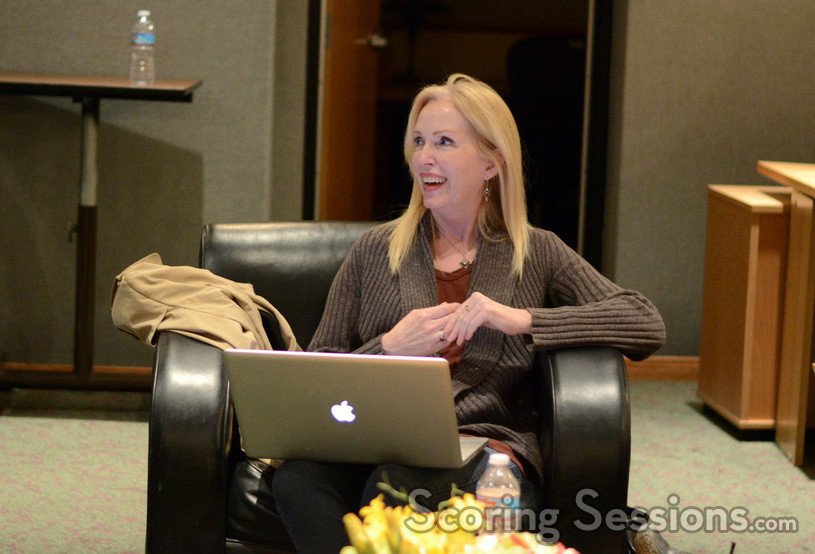 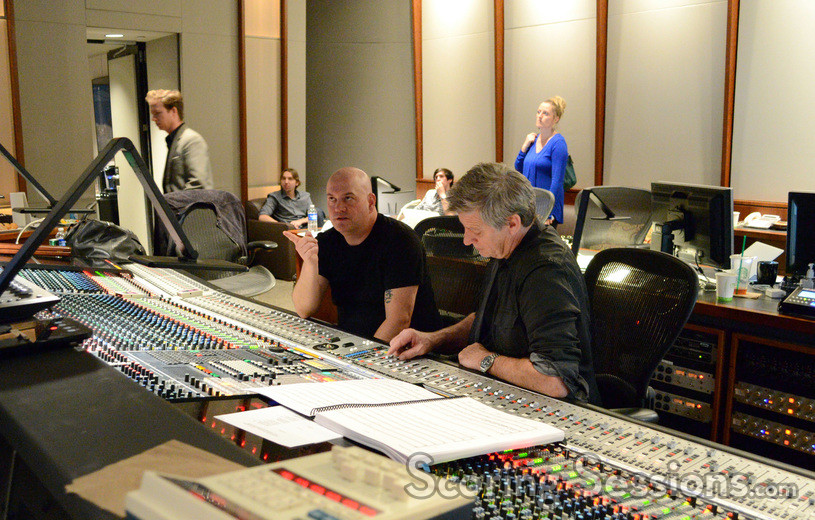 Of Kings and Prophets is expected to air all the episodes overseas later this year.