Earlier this spring, Oscar-nominated composer John Debney recorded his score to the fifth film in the popular animated franchise, Ice Age: Collision Course. Recording for the score took place at the Newman Scoring Stage at 20th Century Fox, and we’re delighted to share our exclusive photos from the scoring sessions with our readers! 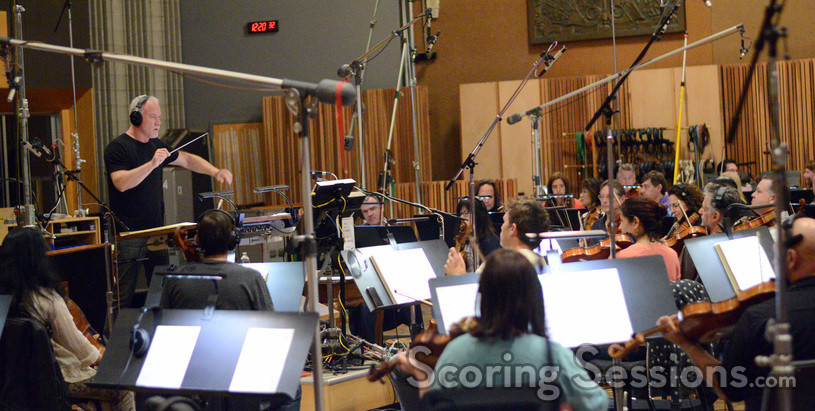 To bring his score to life, Debney conducted an 83-piece ensemble of the Hollywood Studio Symphony. 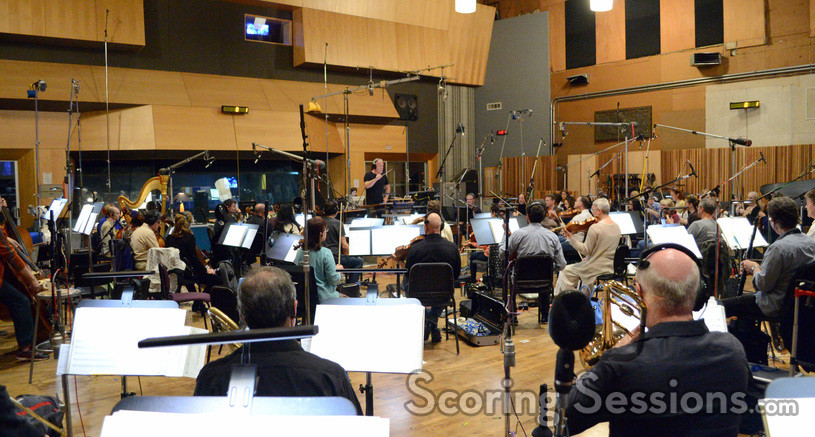 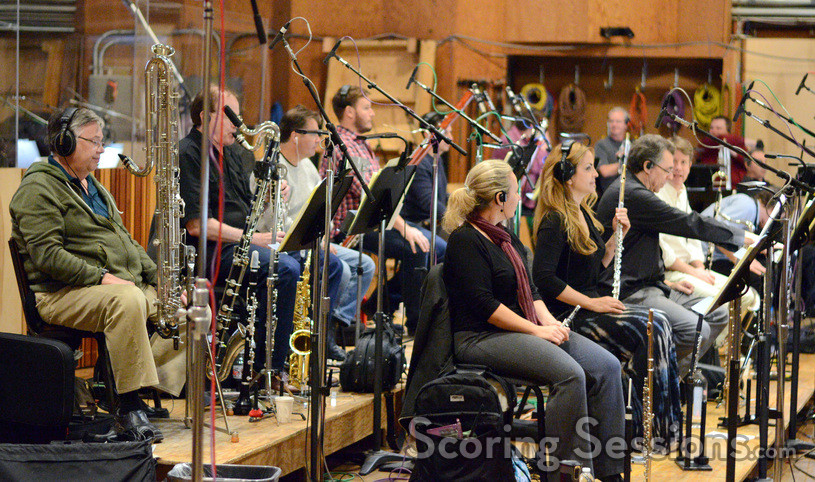 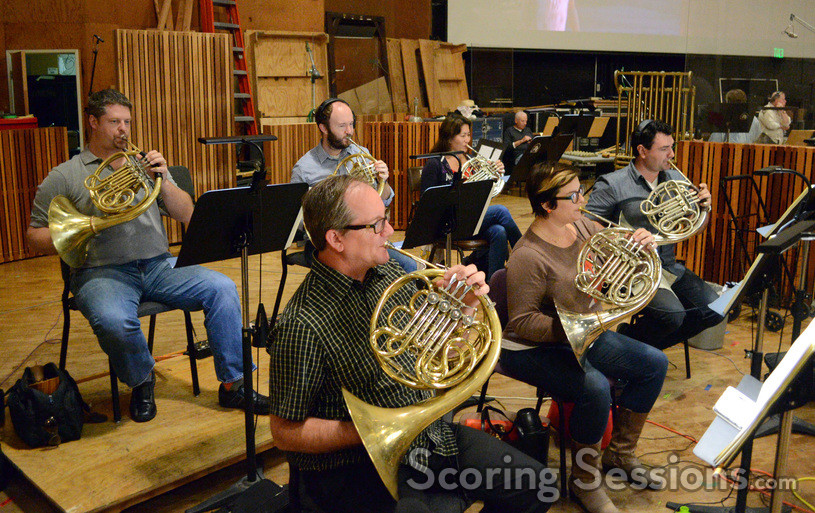 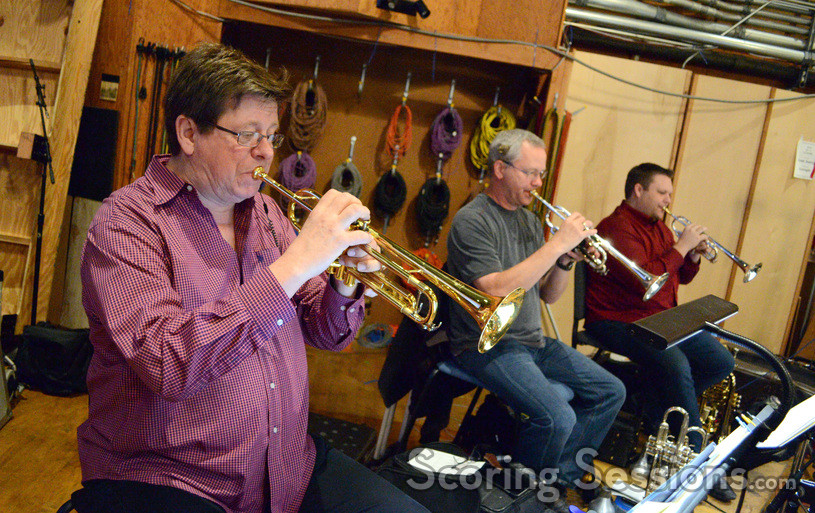 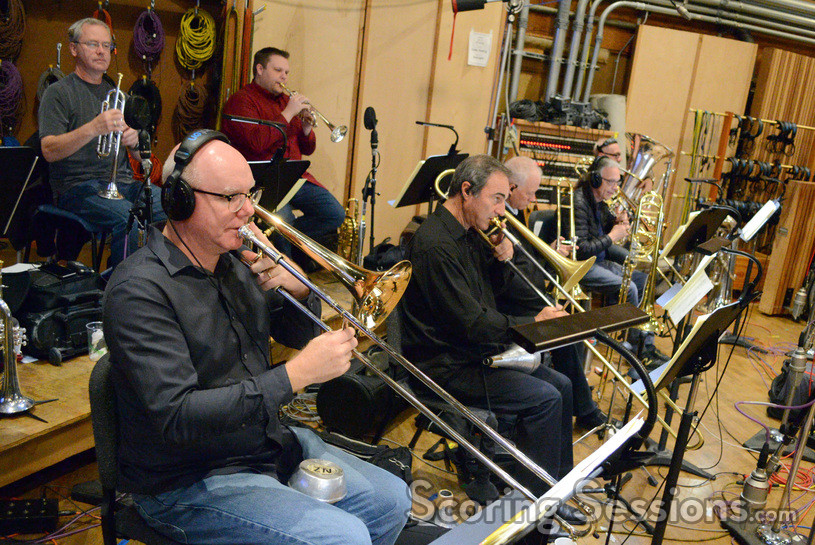 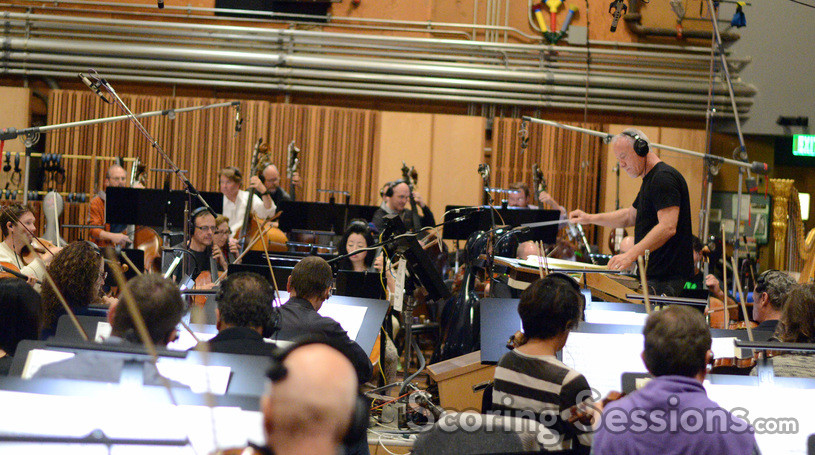 The orchestra and composer/conductor John Debney record a cue 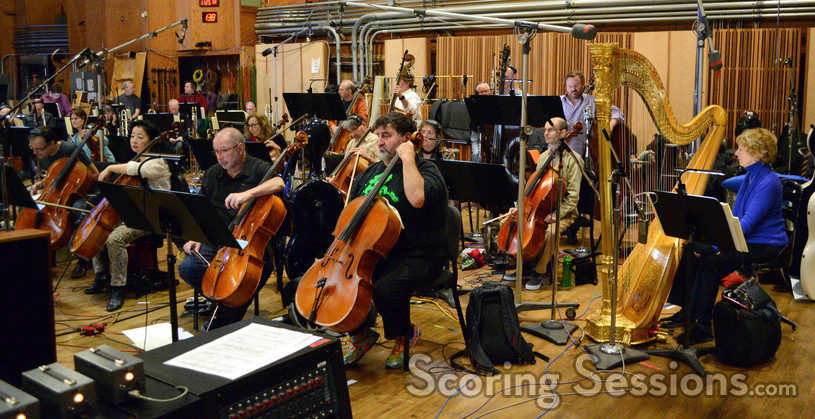 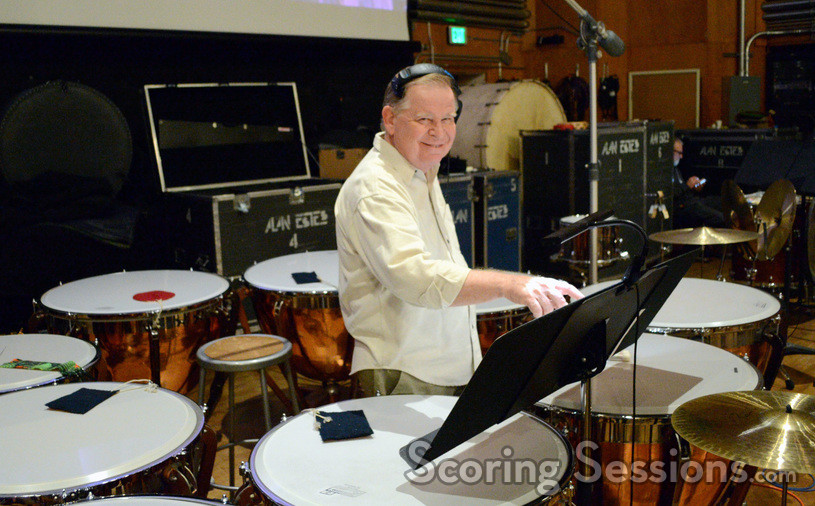 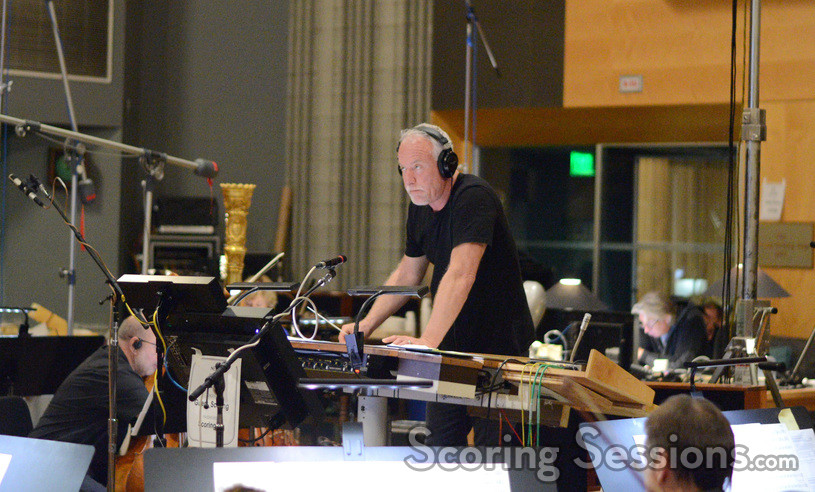 Enhancing the music was the use of a heavenly choir, conducted by orchestrator Andrew Kinney. 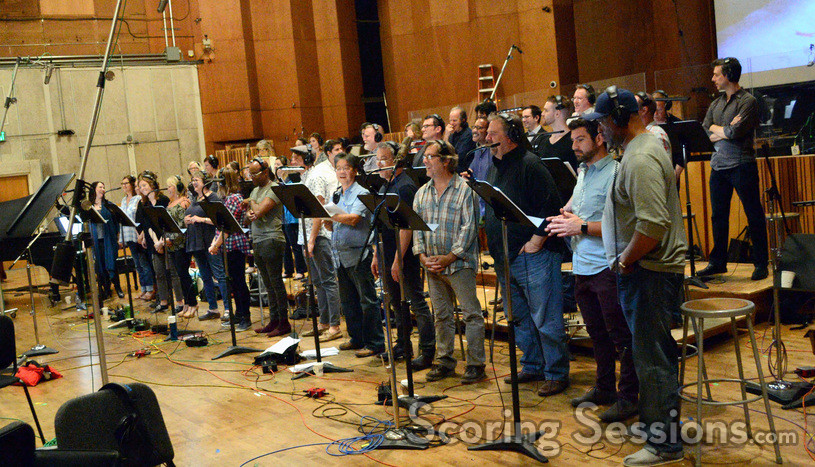 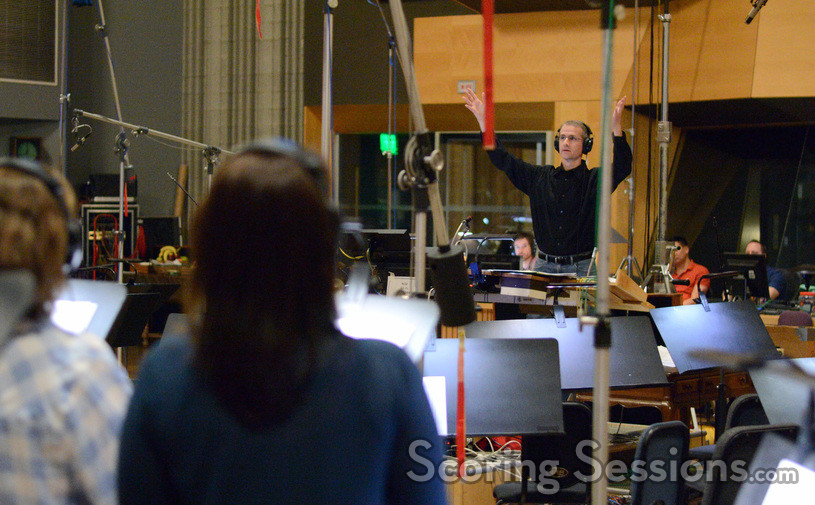 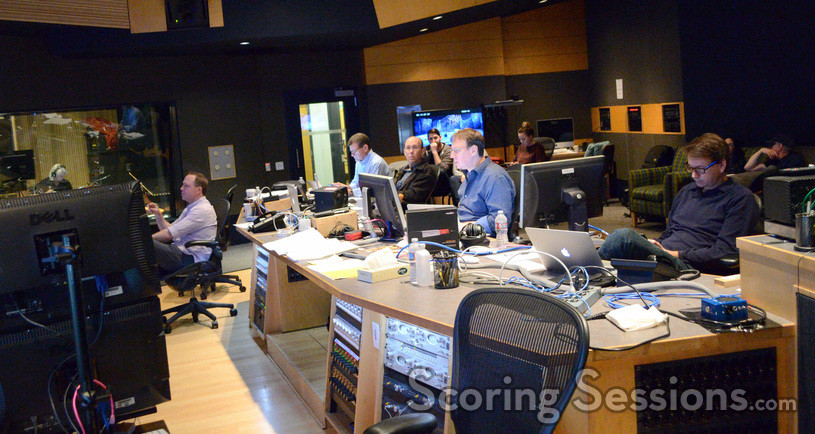 Inside the booth during the Ice Age: Collision Course session 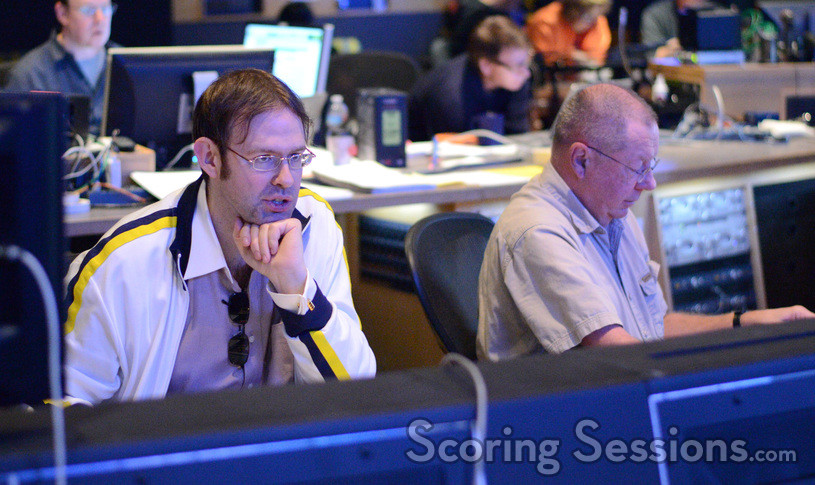 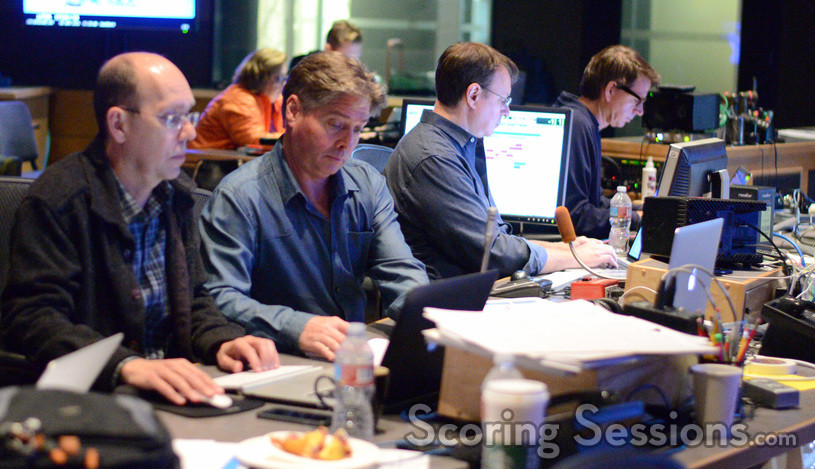 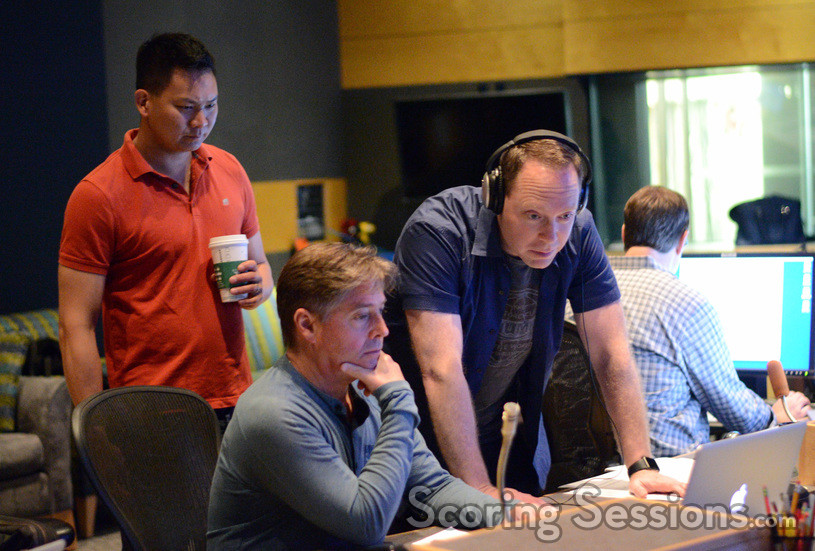 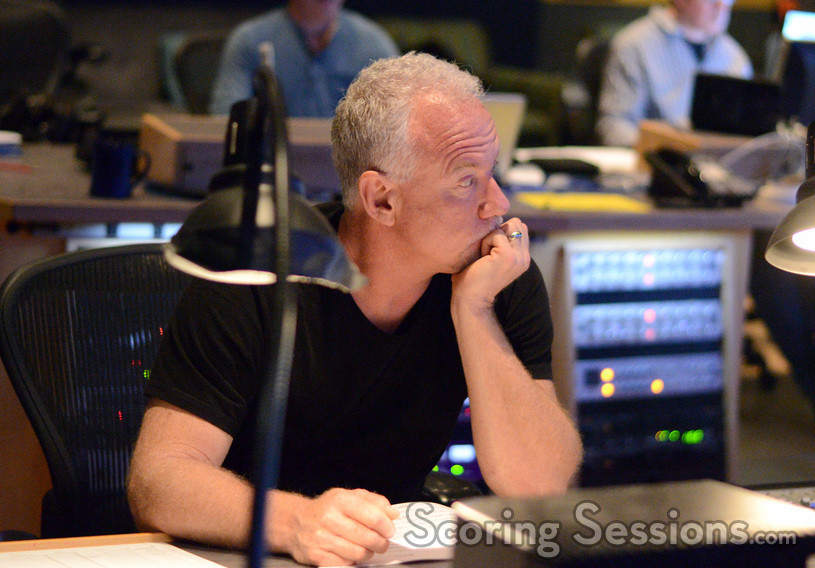 Ice Age: Collision Course is currently playing in theaters and has grossed over $320 million worldwide so far. A soundtrack album is available from Varese Sarabande.