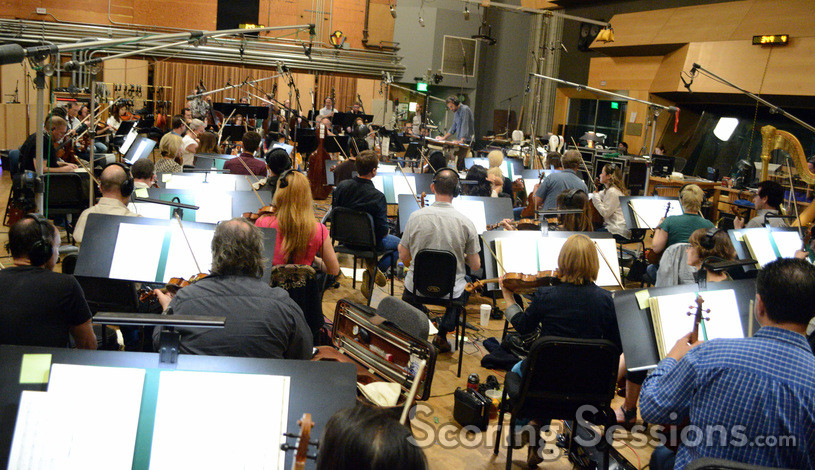 The score to Going in Style was performed by an 85-piece ensemble of the Hollywood Studio Symphony, conducted by Mark Graham (and select cues conducted by Simonsen). 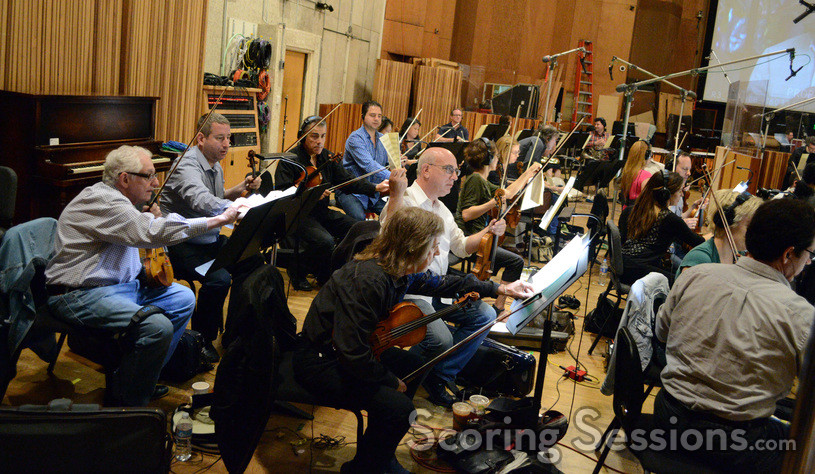 The violins prepare for the next cue 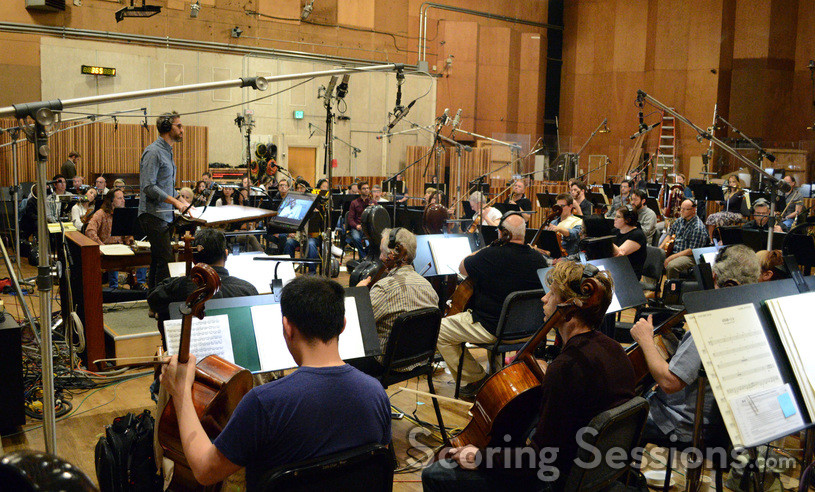 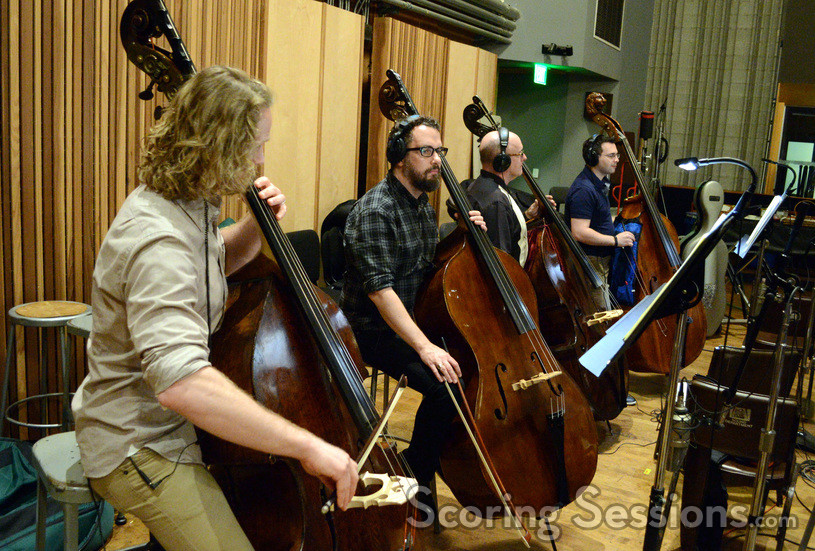 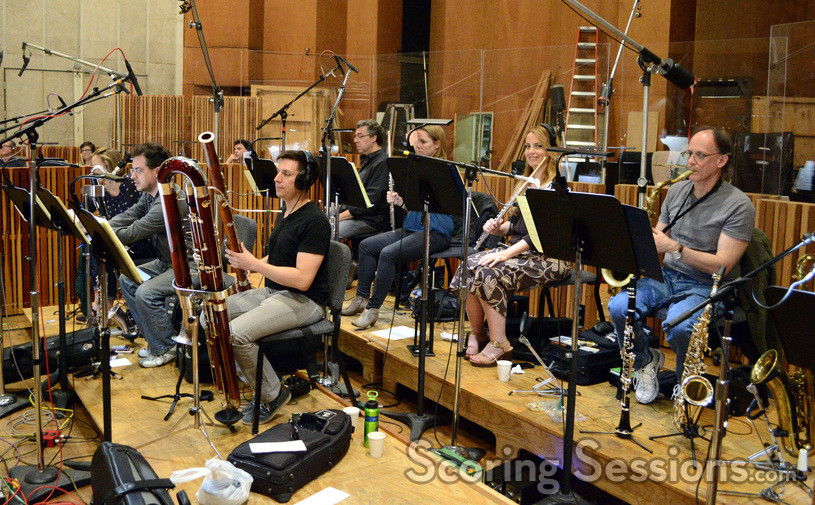 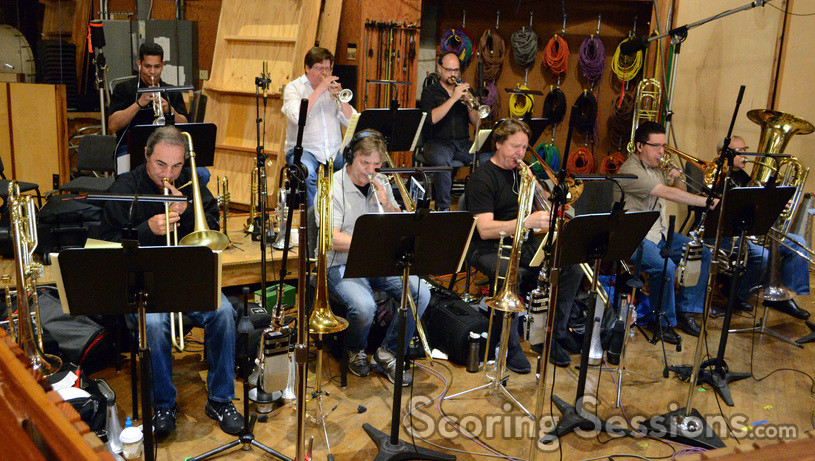 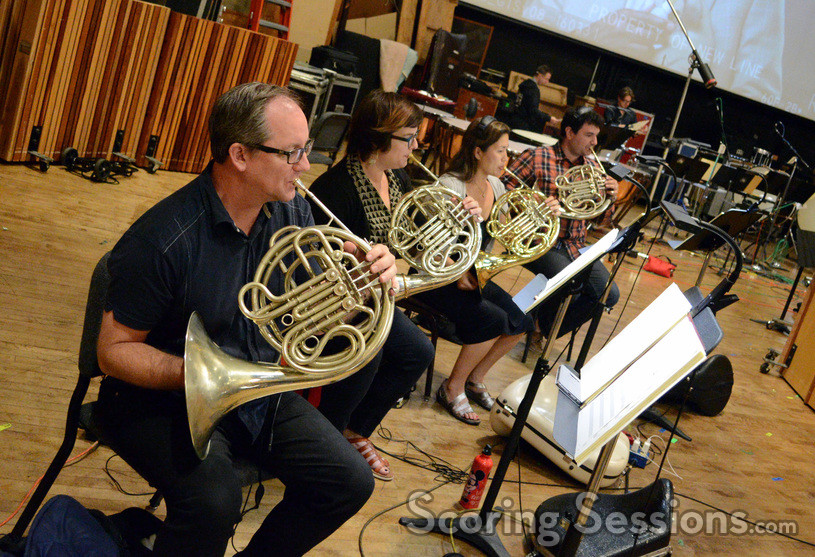 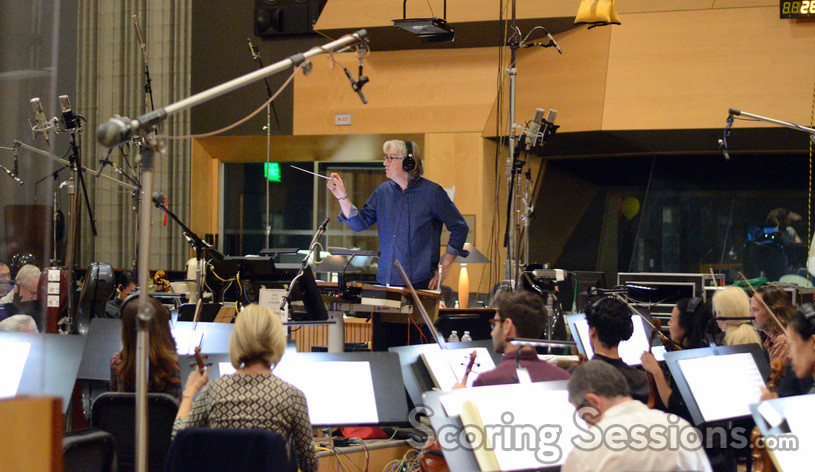 In the booth, composer Rob Simonsen was joined by director Zach Braff, who gave feedback and notes on the score. Orchestrator Tim Simonec was also on hand (orchestrators Tim Davies and Jeremy Levy were not at the session we attended), and the music was mixed by veteran scoring mixer Alan Meyerson. 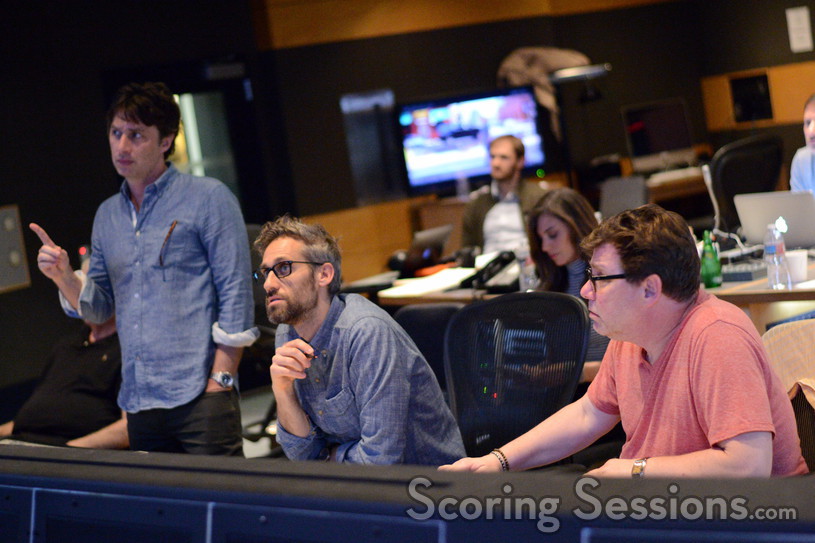 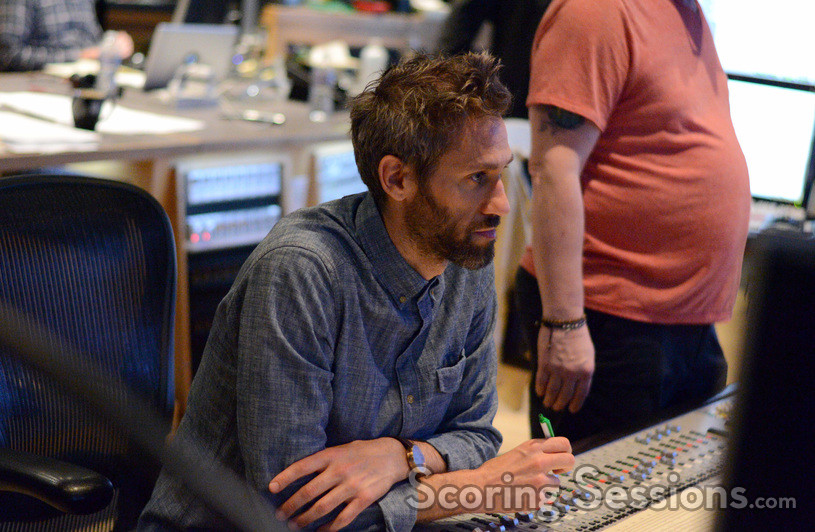 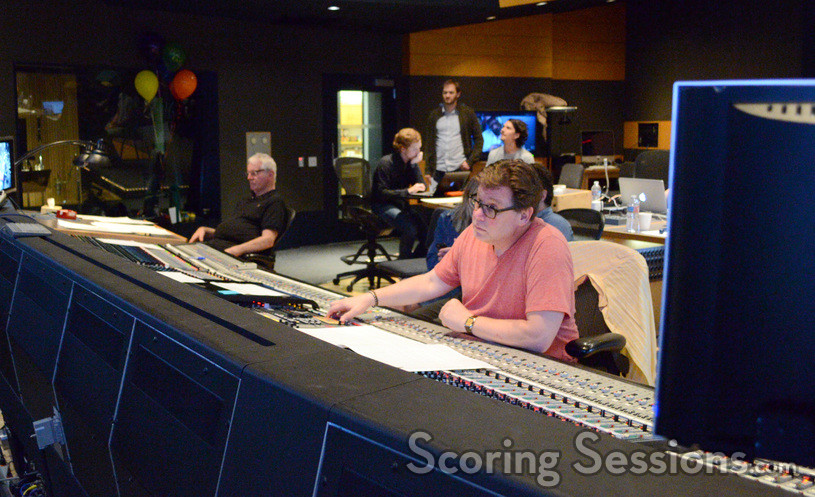 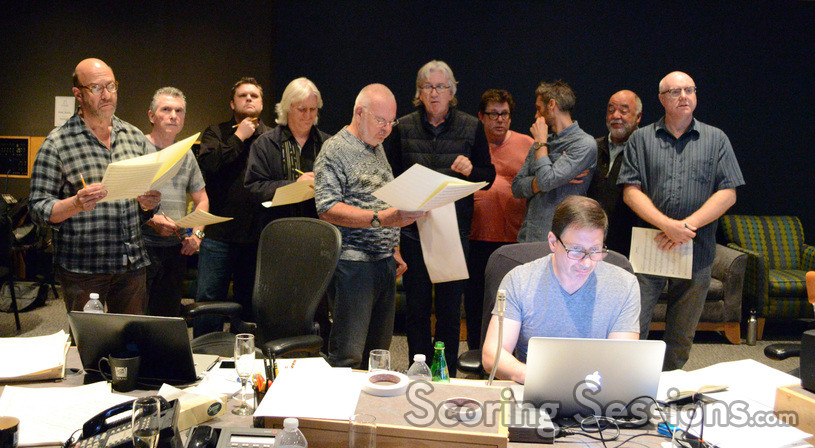 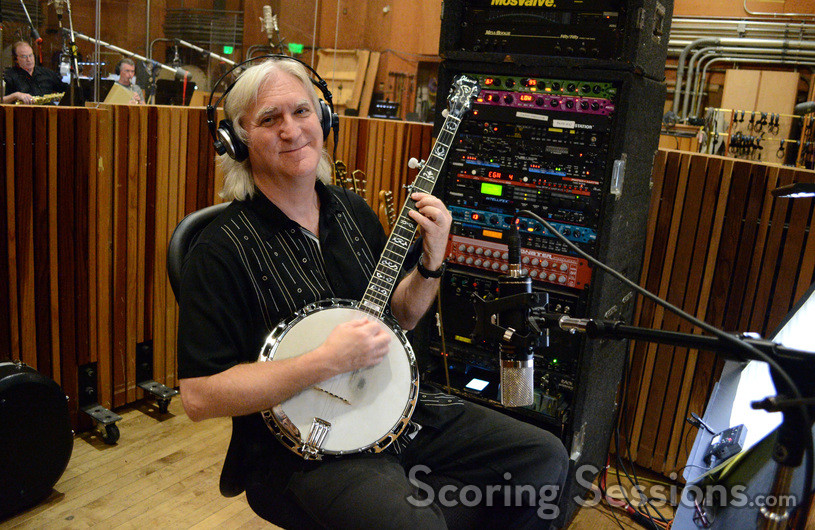 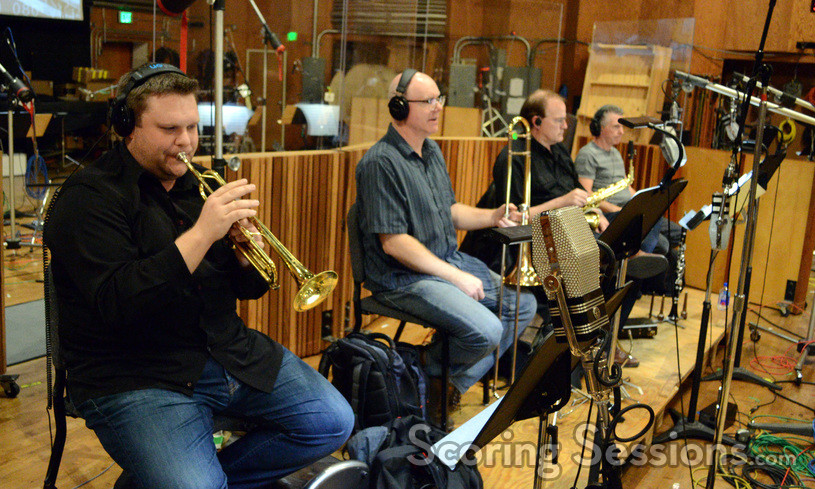 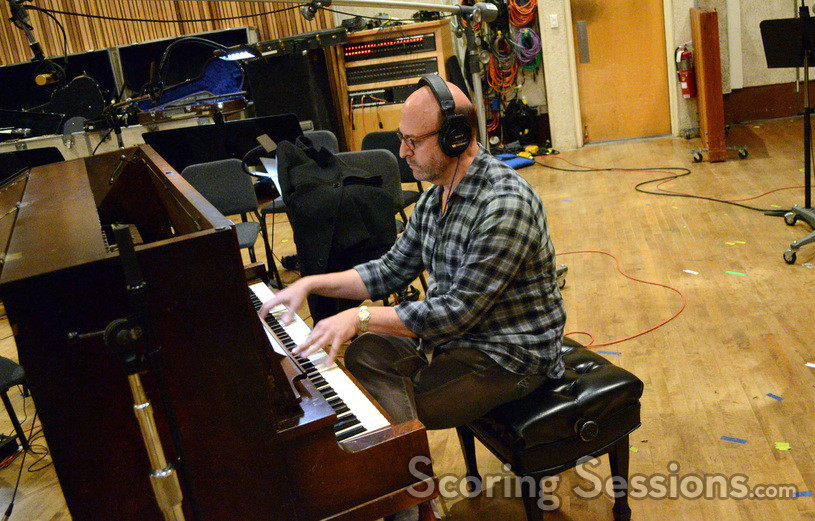 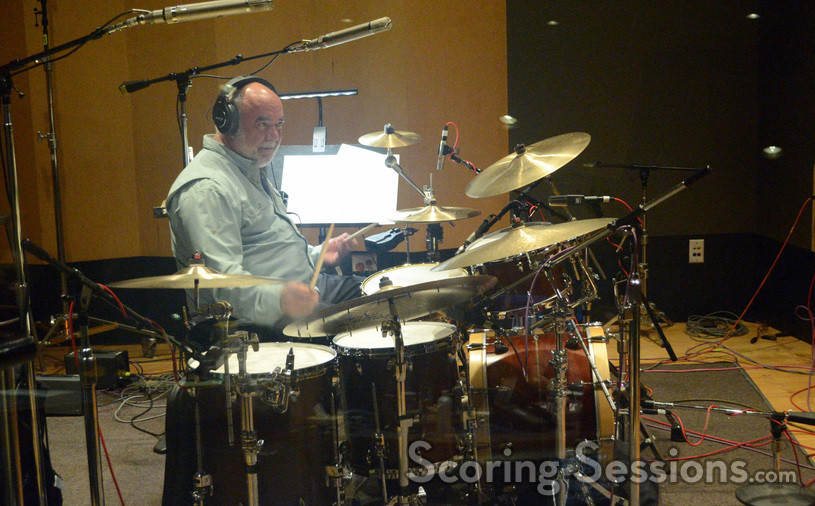 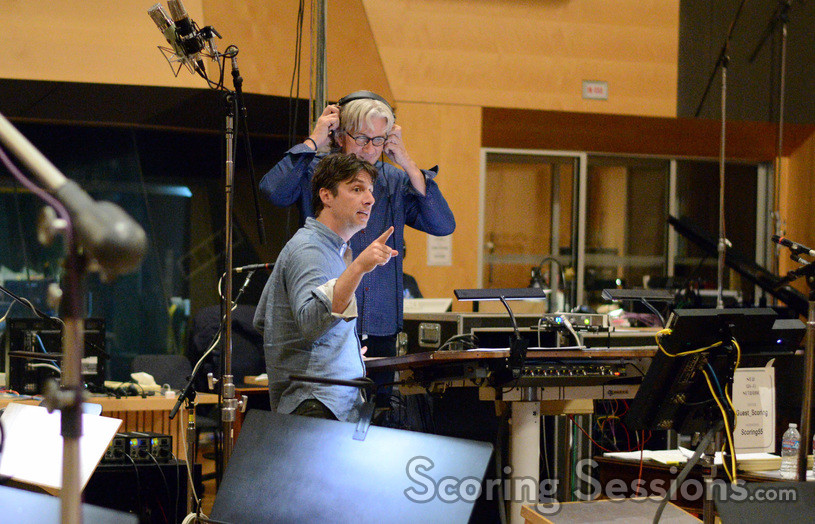 Going in Style opens in theaters on April 7th, and a soundtrack album is available from WaterTower Music.