Earlier this year, composer Heitor Pereira recorded his score to Despicable Me 3, the latest film in the popular Illumination Entertainment/Universal Pictures animated series. Directed by Pierre Coffin and Kyle Balda, the film’s score was recorded at Warner Bros. and we’re thrilled to bring our readers our photos from the strings and woodwinds session we attended! 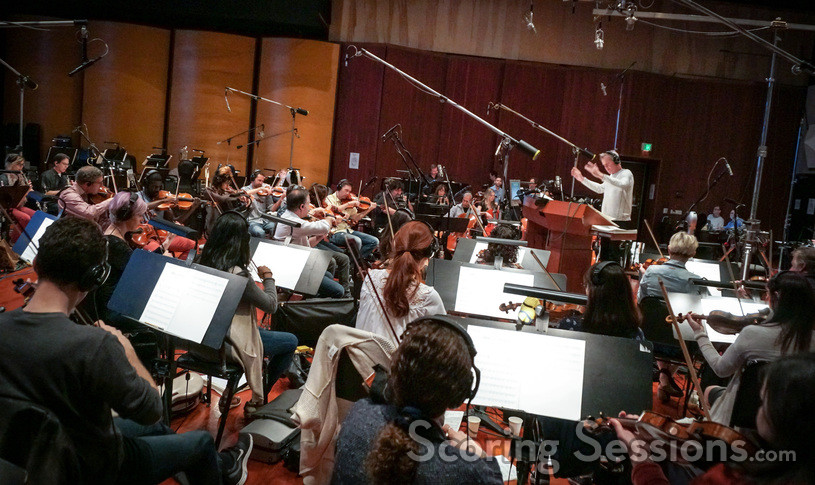 Despicable Me 3 was conducted by Nick Glennie-Smith, who conducted the strings and woodwinds during the day (when we visited), and brass at night. 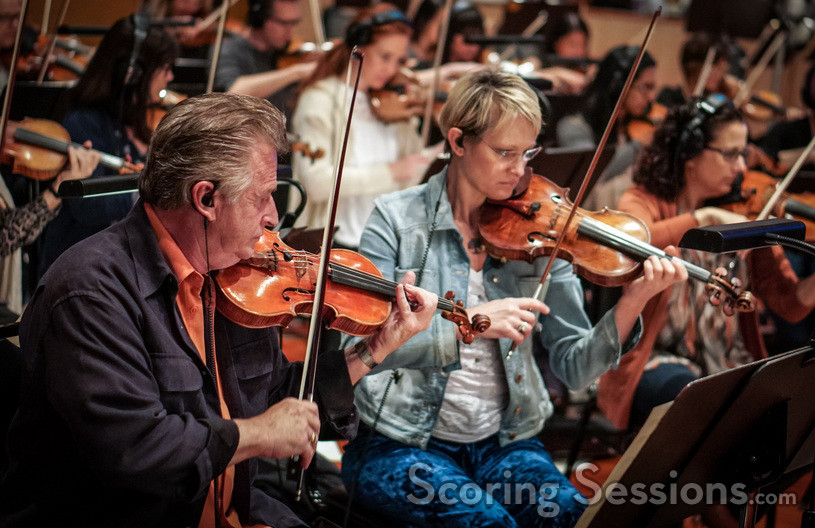 Violinists Bruce Dukov and Katia Popov perform on Despicable Me 3 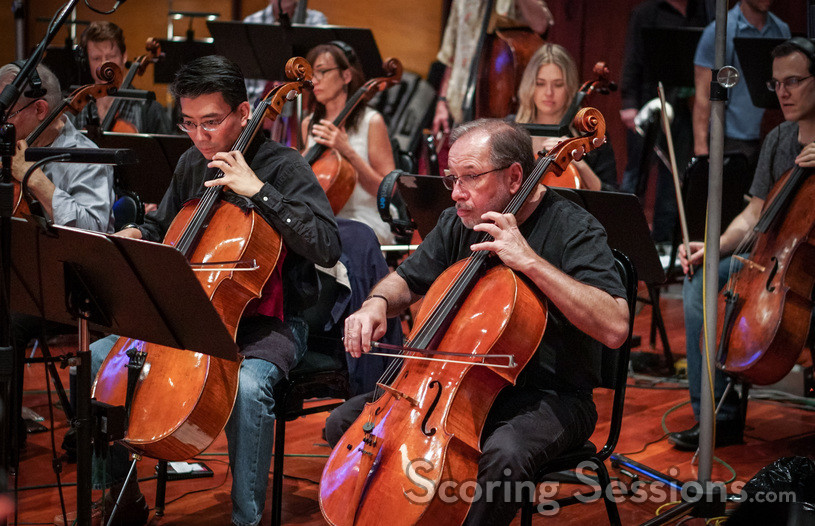 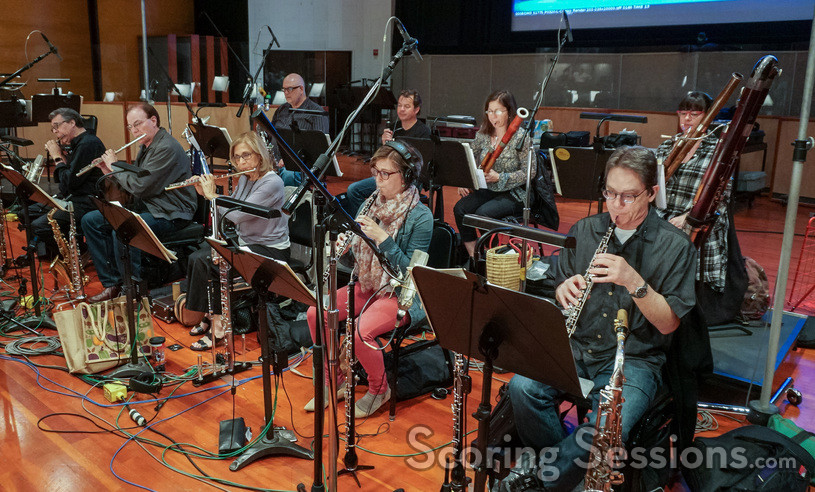 The woodwind section on Despicable Me 3 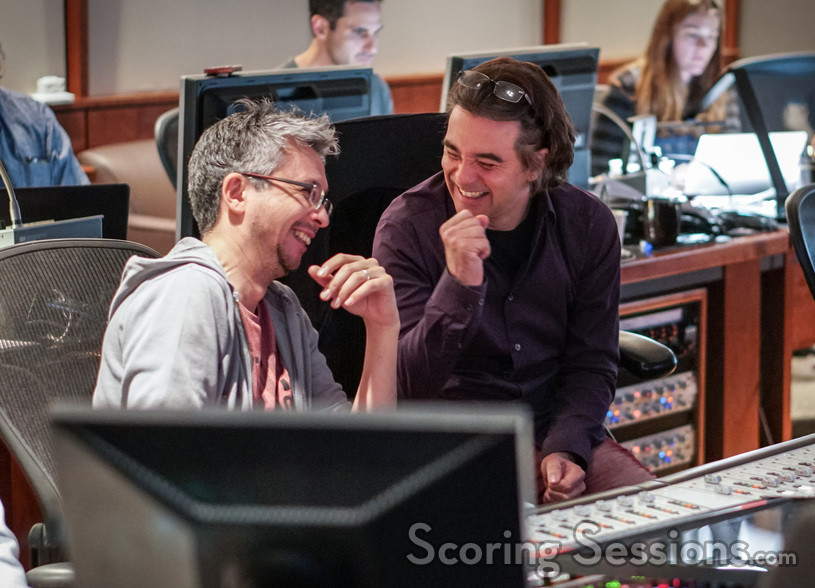 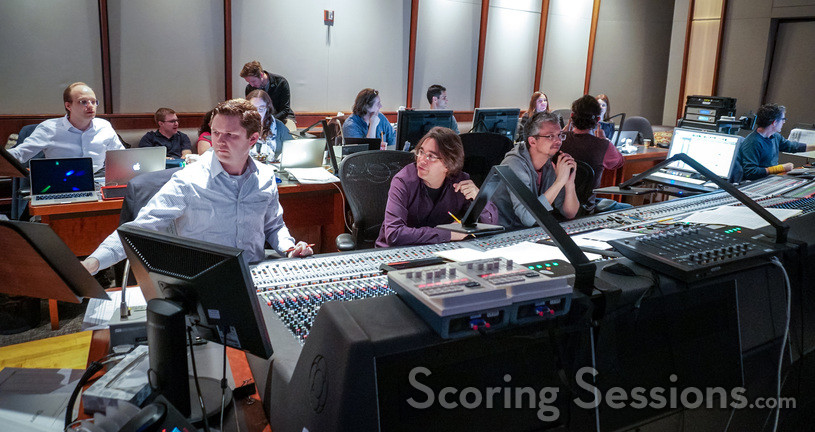 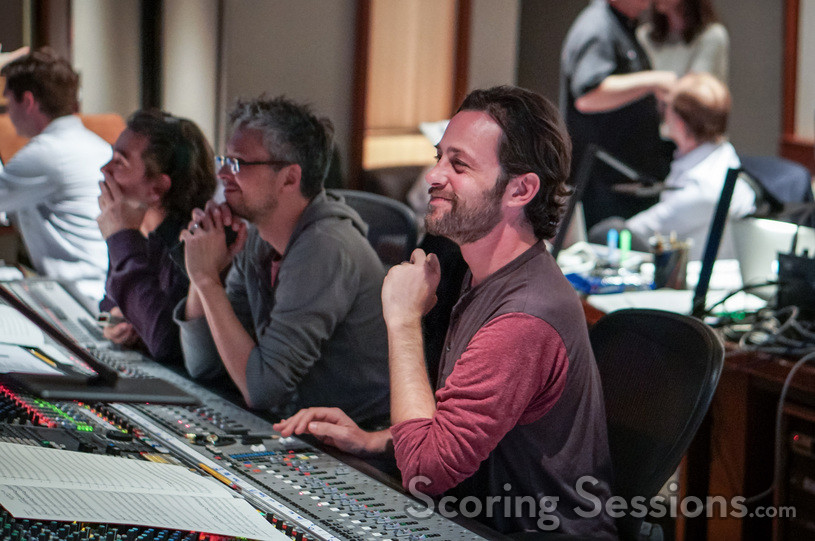 Despicable Me 3 is now playing in theaters, and a score album is available from Back Lot Music 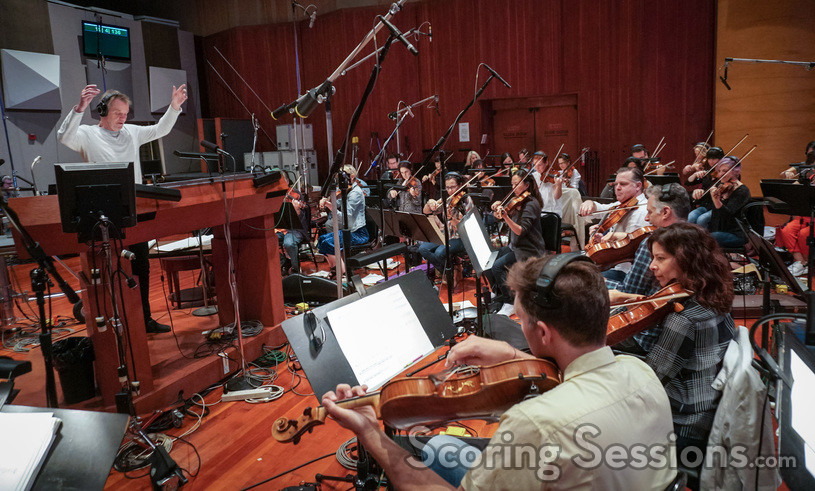