Posted on September 1, 2017 by Dan Goldwasser

Earlier this year, Oscar-winning composer Randy Newman recorded his score for the new Pixar animated feature, Cars 3 at the MGM Scoring Stage at Sony Pictures Studios. Once more, generous folks at Pixar have provided us with some exclusive photos from the sessions for a gallery to share with our readers! 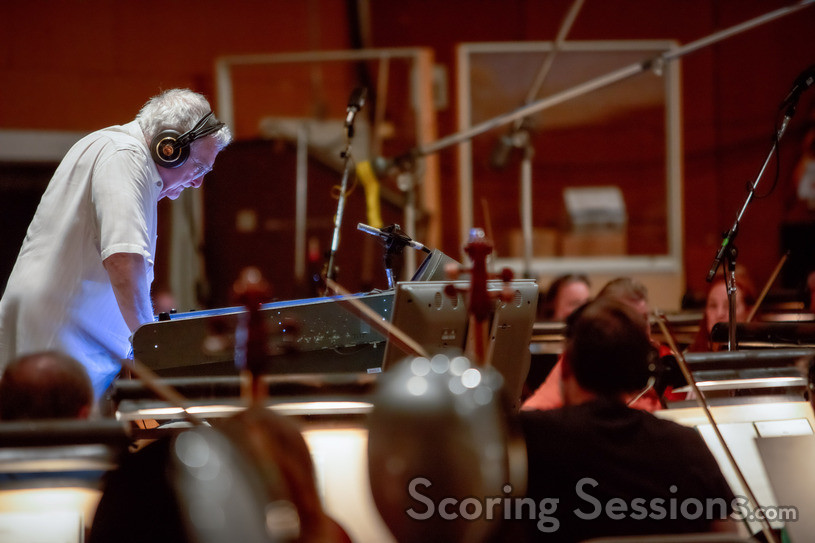 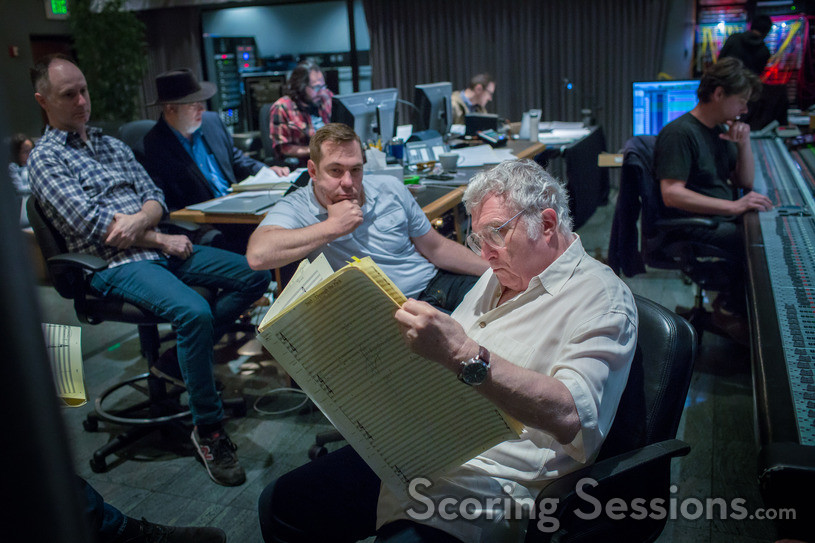 Cars 3 was released on June 16, 2017, and has made over $325 million worldwide. A score album is available from Walt Disney Records. 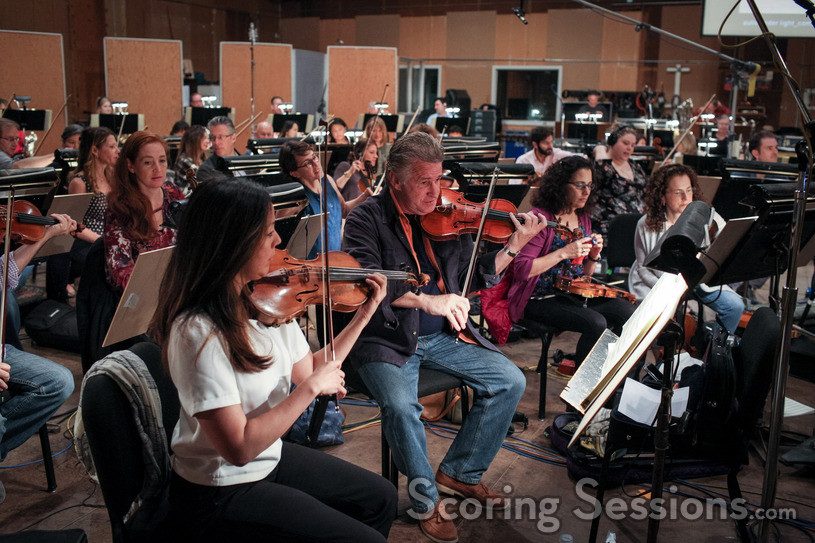 The violins perform on Cars 3