Earlier this year, award-winning composers Mychael Danna and Jeff Danna recorded their score for the new CBC/Netflix miniseries, Alias Grace. Based on the best-selling novel by Margaret Atwood, the score for the miniseries was recorded at The Village Studios in Los Angeles with a chamber ensemble of the Hollywood Studio Symphony, and ScoringSessions.com is delighted to bring our readers exclusive photos from the session! 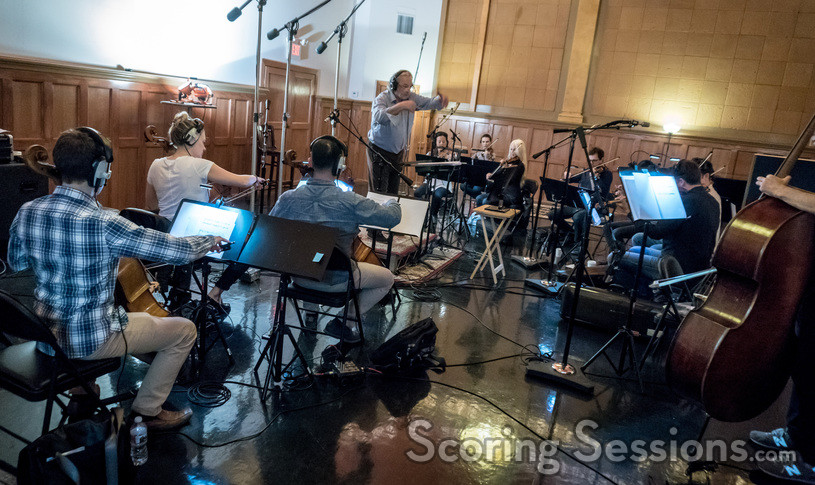 Directed by Mary Harron, the miniseries is comprised of six hour-long episodes, written by Atwood (based on her novel) and Sarah Polley. For the music, Mychael Danna and Jeff Danna employed a smaller chamber ensemble to create a more intimate sound, which was conducted by orchestrator Nicholas Dodd at the Morrocan Ballroom at The Village Studios. 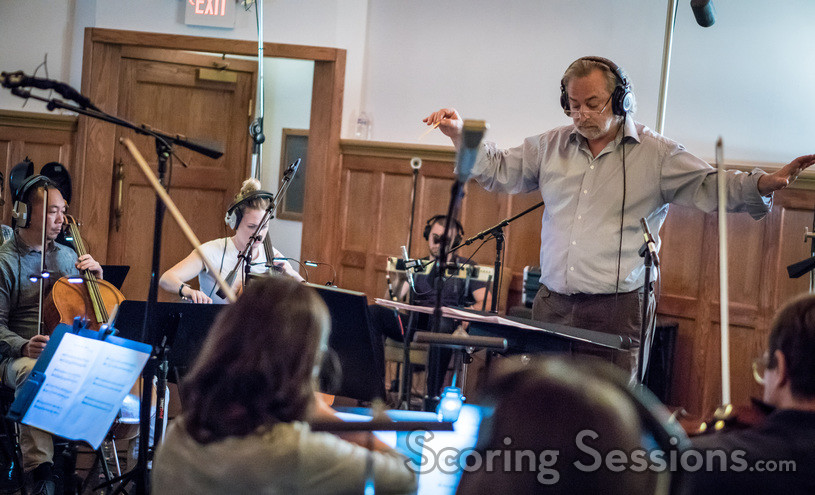 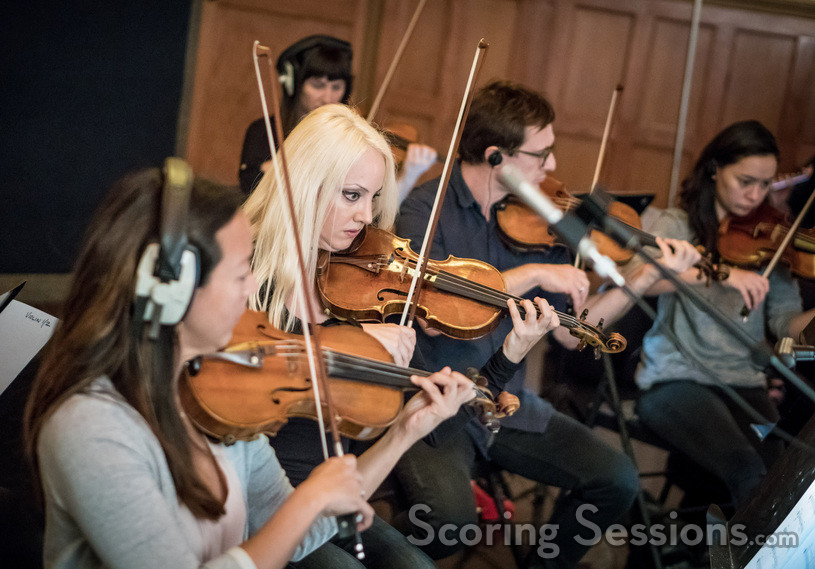 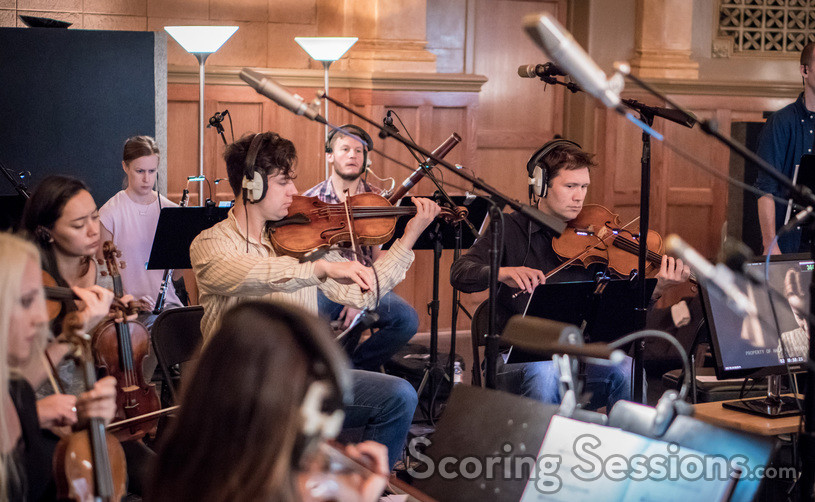 "We wanted the score to mirror the formal rigidity of British Colonial 19th Century society," explained Jeff Danna on his website. "We chose a chamber group of virtuosic musicians to lay out the complicated fabric of the musical world of Alias Grace. We wrote interwoven string parts, often with one player per part in the traditional way, colored by fleeting woodwinds, piano and even the occasional church organ – all of it underlined with a dark thread of mystery and growing doom as we slowly move towards the inevitable violence of the crime." 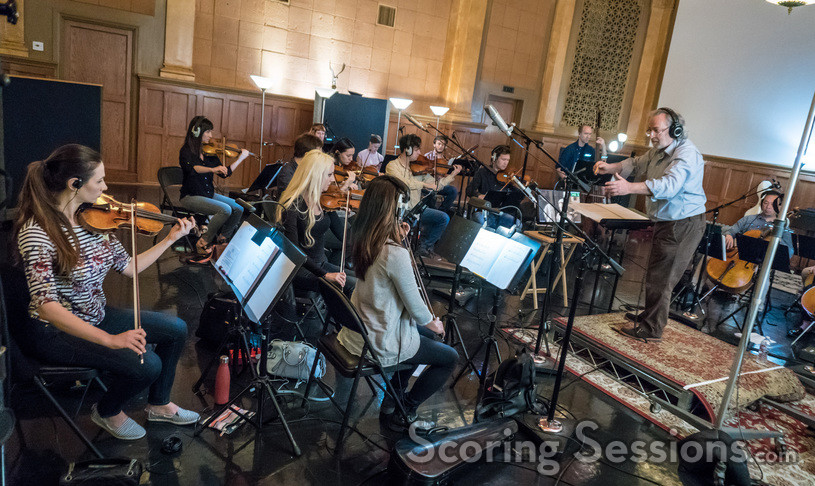 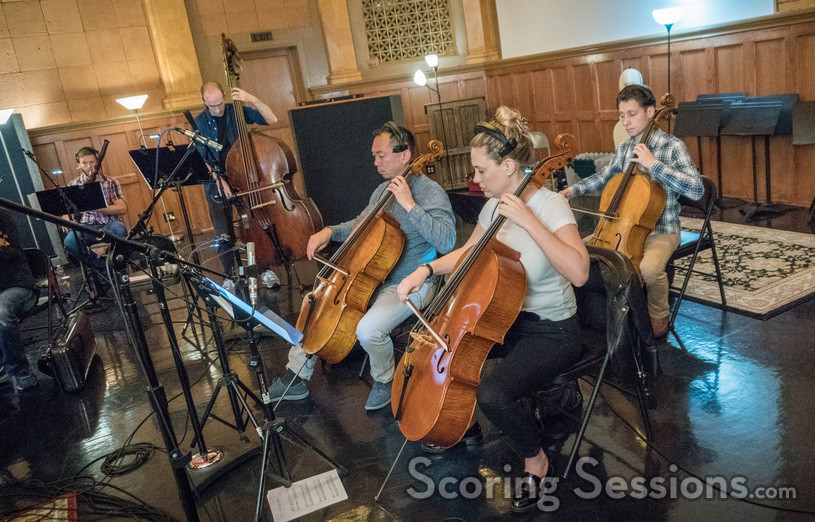 The cellos and bass 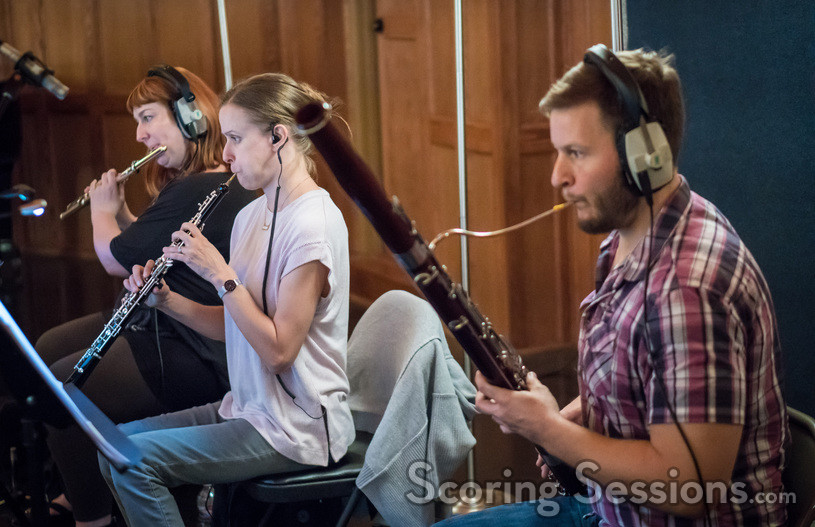 Inside the (rather small) control room, composers Mychael Danna and Jeff Danna gave feedback to Dodd out in the other room, watching through video monitors. They were joined by engineer John Whynot, additional music composer John Fee, and scoring assistant Shirley Song. 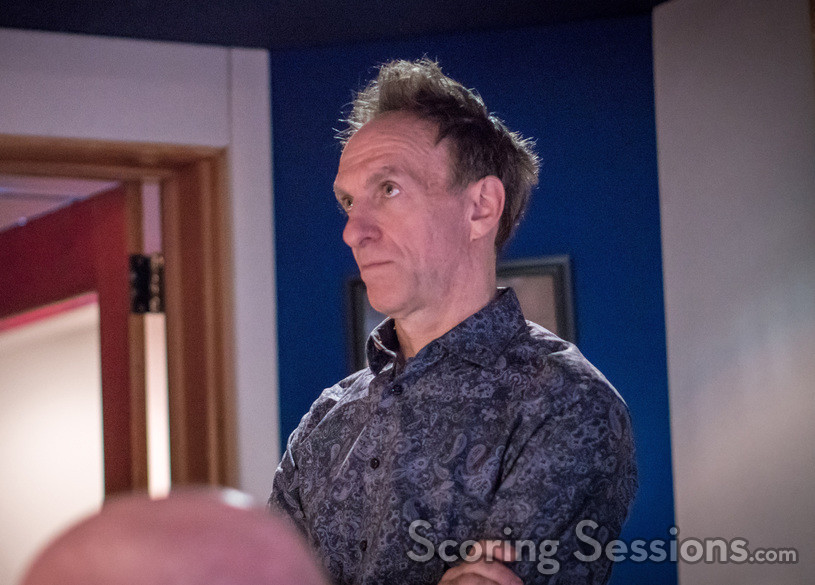 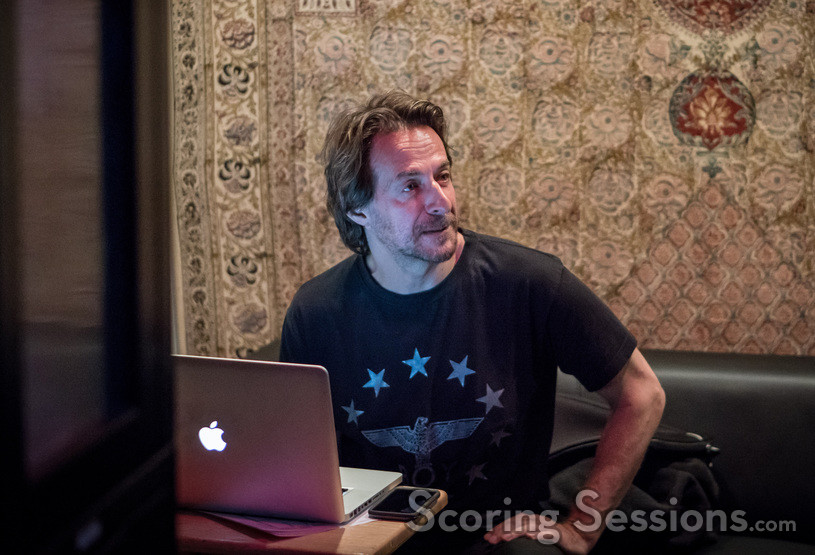 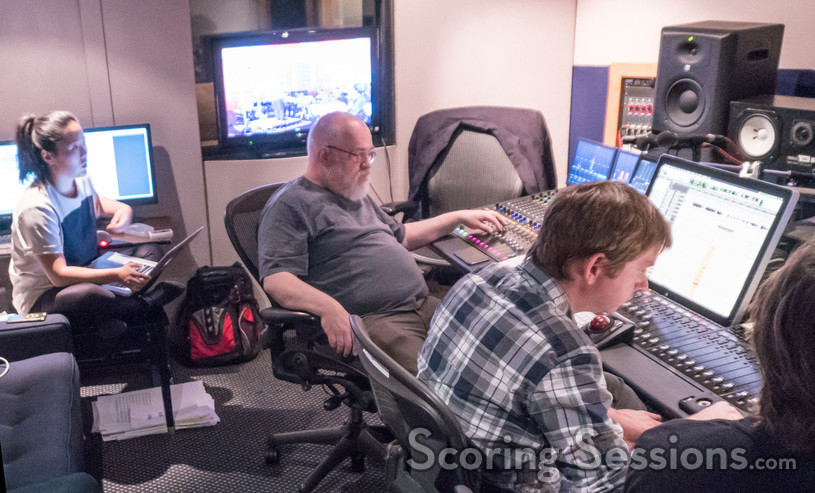 The soundtrack album for Alias Grace has been released by Lakeshore Records and is now available.