Last November, composer John Paesano recorded his score to Maze Runner: The Death Cure. Directed by Wes Ball, this marks the third and final film in the trilogy based on the popular book series, which Ball directed and Paesano scored. Recording took place at the Newman Scoring Stage at 20th Century Fox, and ScoringSessions.com is thrilled to once more bring our readers exclusive photos the sessions! 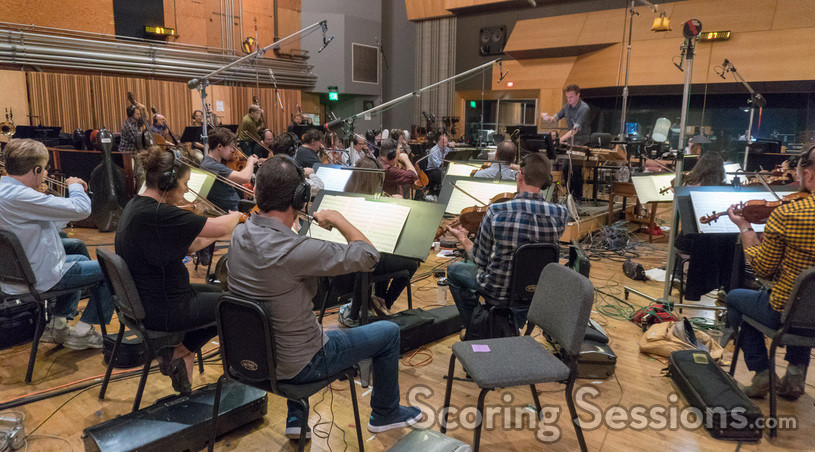 Orchestrator/conductor Nolan Livesay and the orchestra perform on Maze Runner: The Death Cure

The score was conducted by Jason Livesay and Nolan Livesay, who also orchestrated the film, and it was performed by an 88-piece ensemble of the Hollywood Studio Symphony. 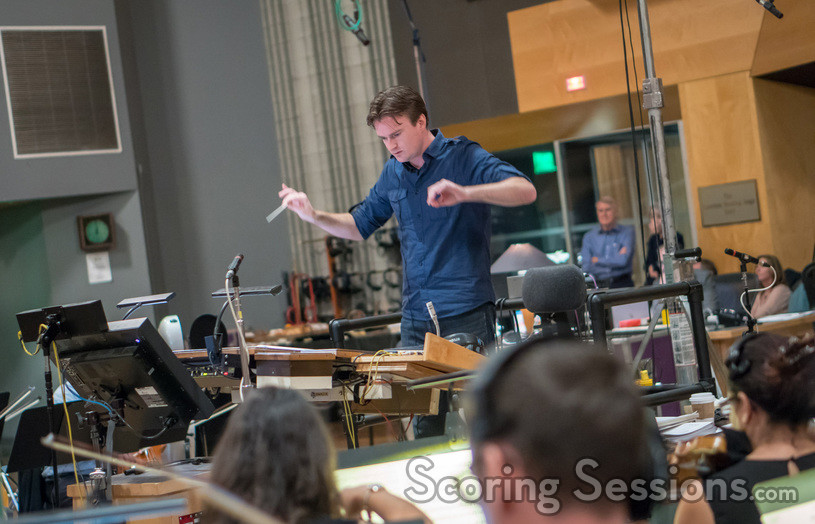 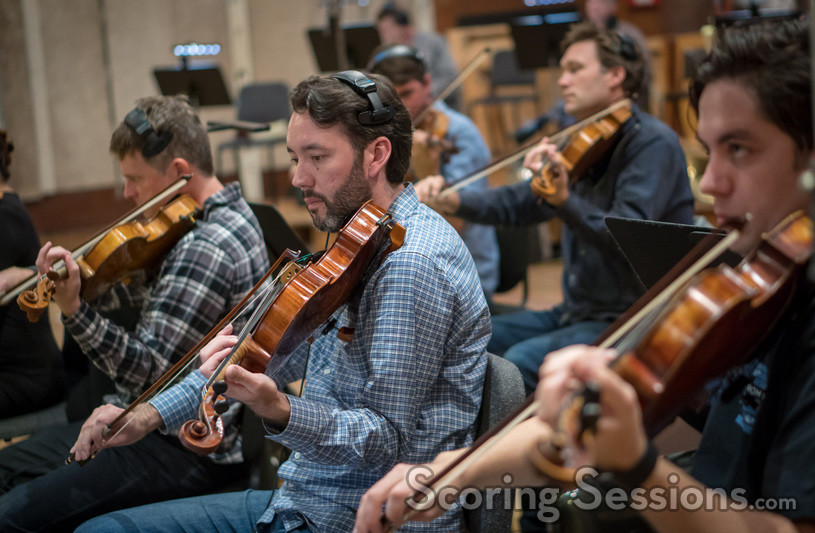 The violas record a cue

The violin section on Blindspot 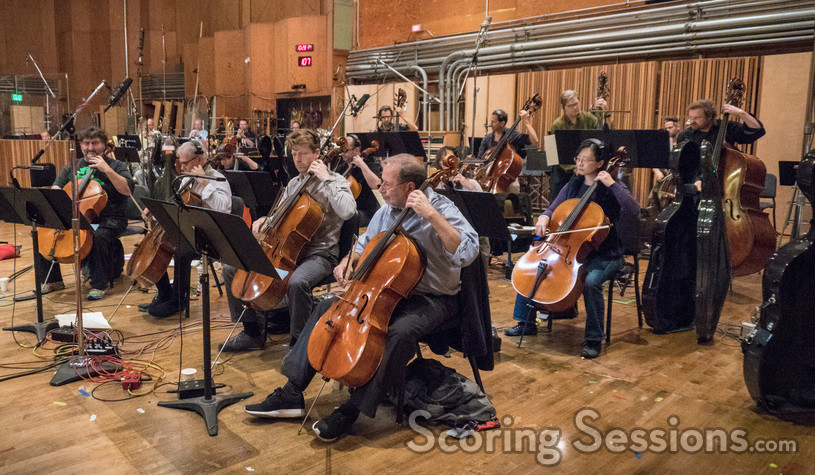 The cello and bass sections 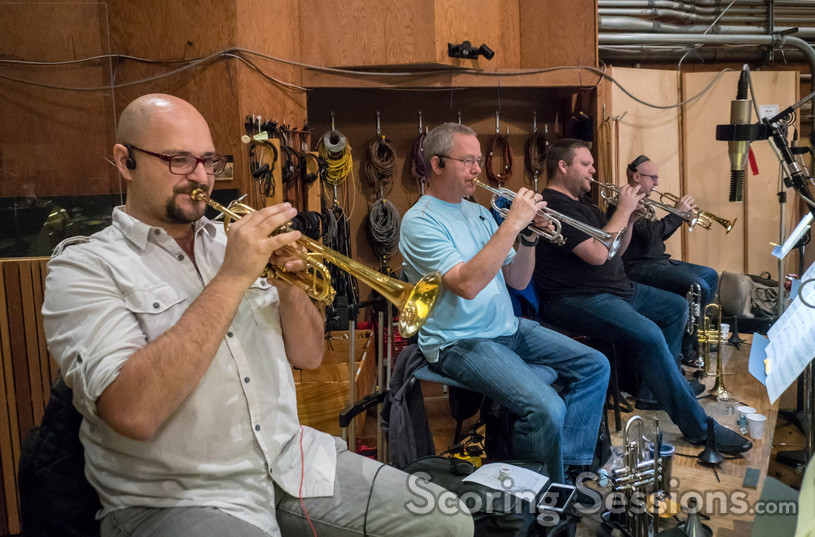 The trumpet section on Maze Runner: The Death Cure 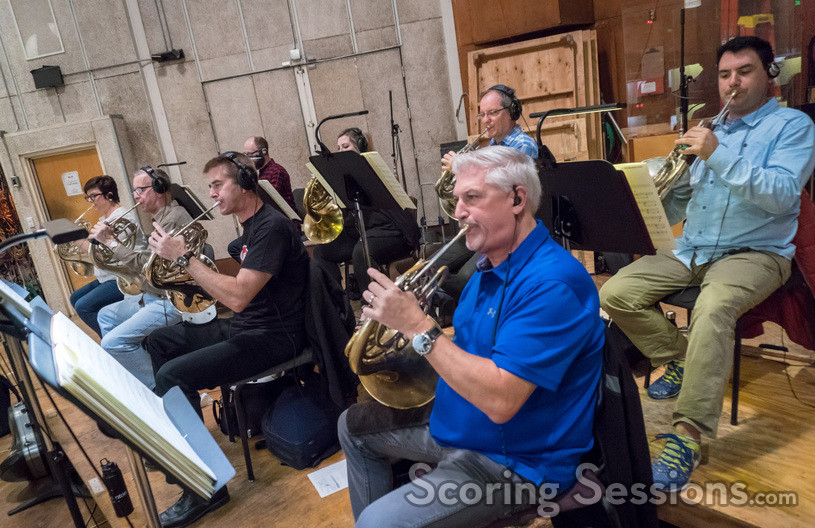 The French horns perform on Maze Runner: The Death Cure 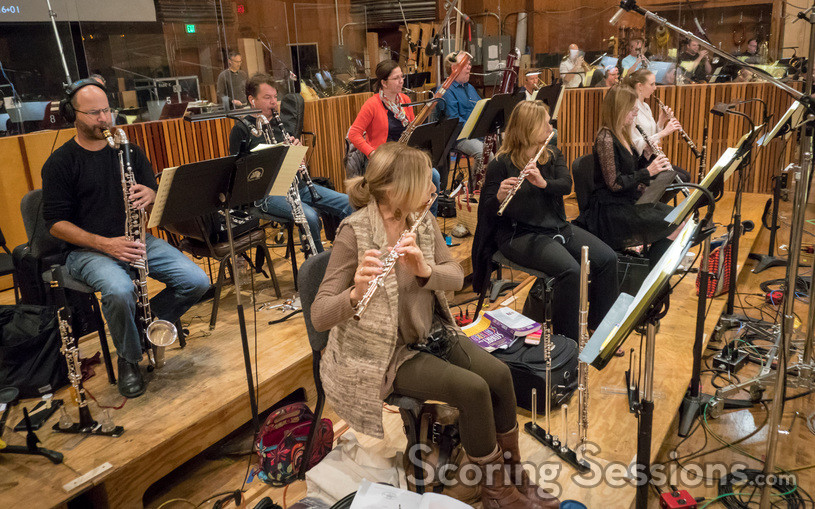 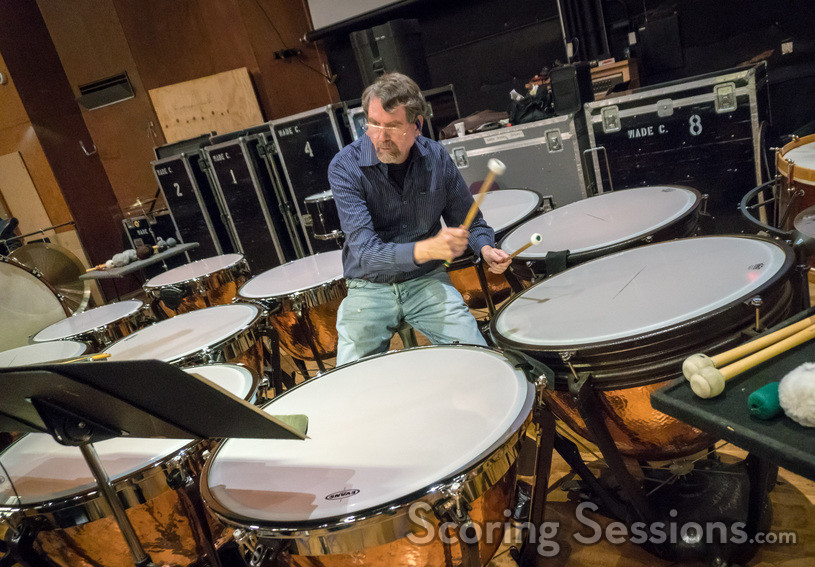 Inside the booth, composer John Paesano was joined by Jason and Lolan Livesay, who alternated when the other was out on the stage conducting. Veteran scoring mixer Dennis Sands was at the console, and in the back row of the booth were music editor Chuck Martin, technical score advisor Hayley Rosenthal, additional music composer Adam Hochstatter, technical score advisor Anthony Loomis, and ProTools recordist Adam Olmsted. Director Wes Ball was also there to give feedback on the music. 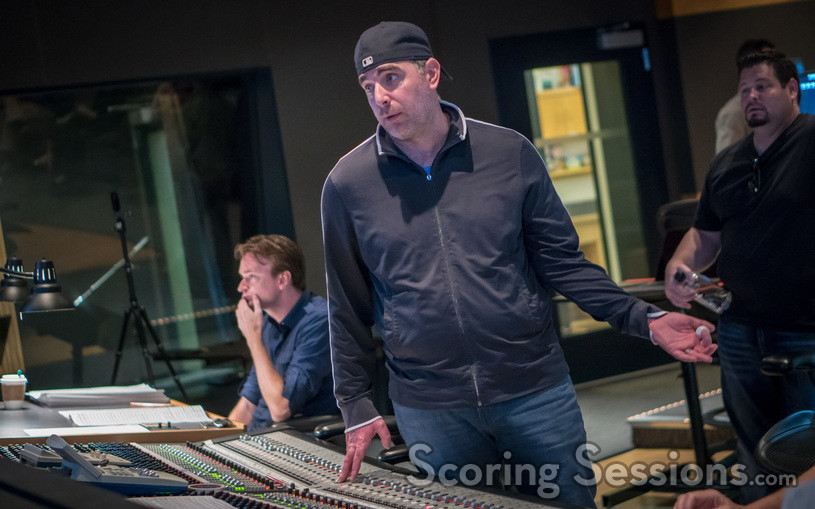 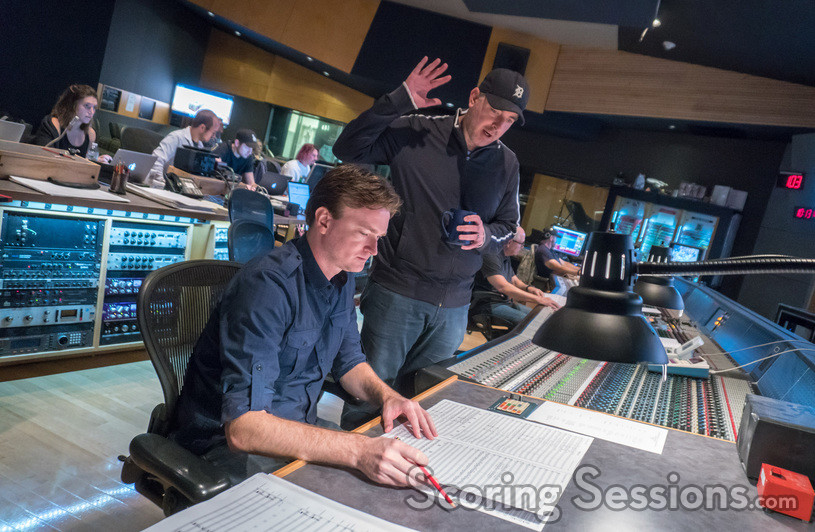 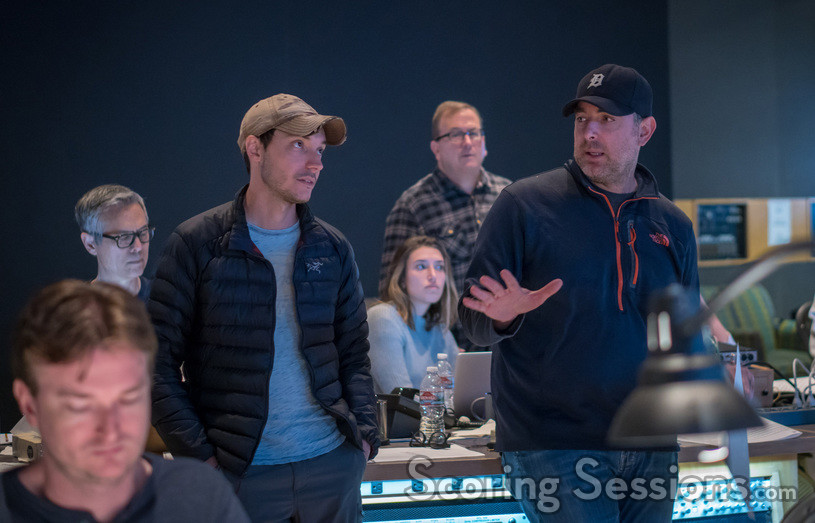 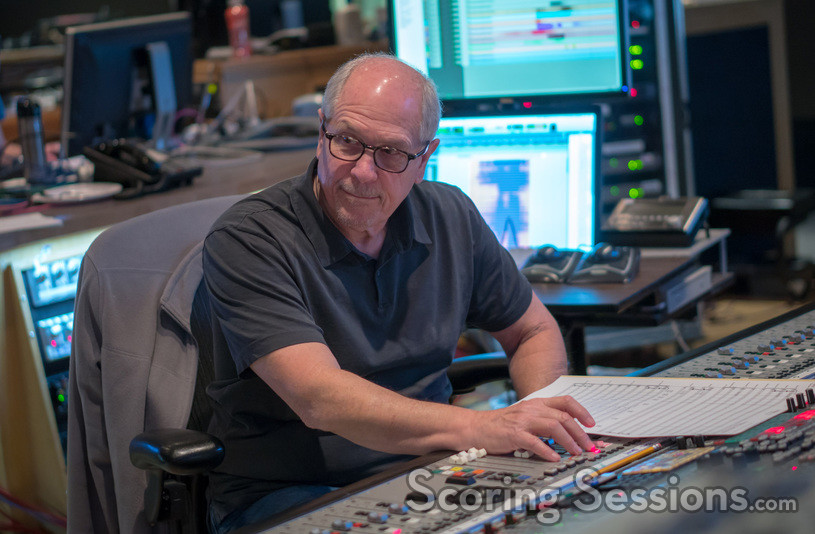 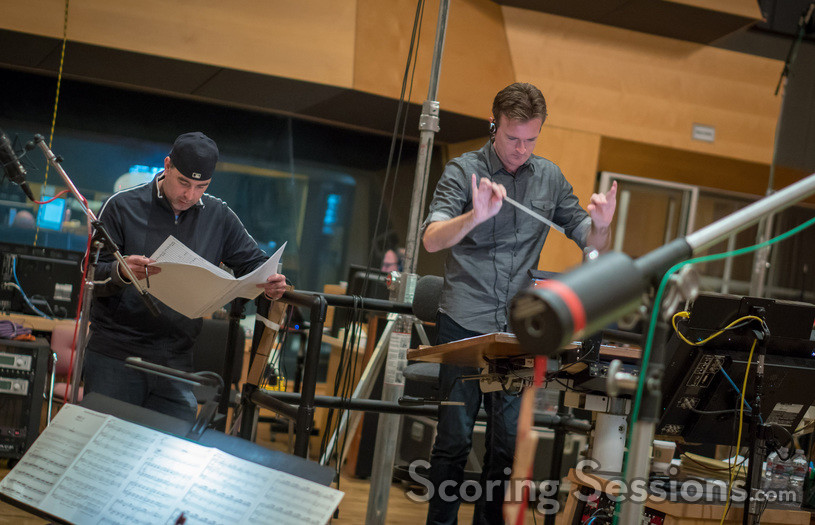 The score album for Maze Runner: The Death Cure will be released from Sony Classical on February 9th.