Last year, John Williams recorded his score to the eighth live-action film in the Star Wars saga, Star Wars: The Last Jedi. Released on December 15, 2017, the film went on to become the top-grossing film of 2017, taking in over $1.3 billion worldwide, and the music was nominated for an Academy Award for Best Original Score. After months of inquiries, Lucasfilm has generously provided us with imagery from the scoring sessions, which we’re pleased to share with our readers. 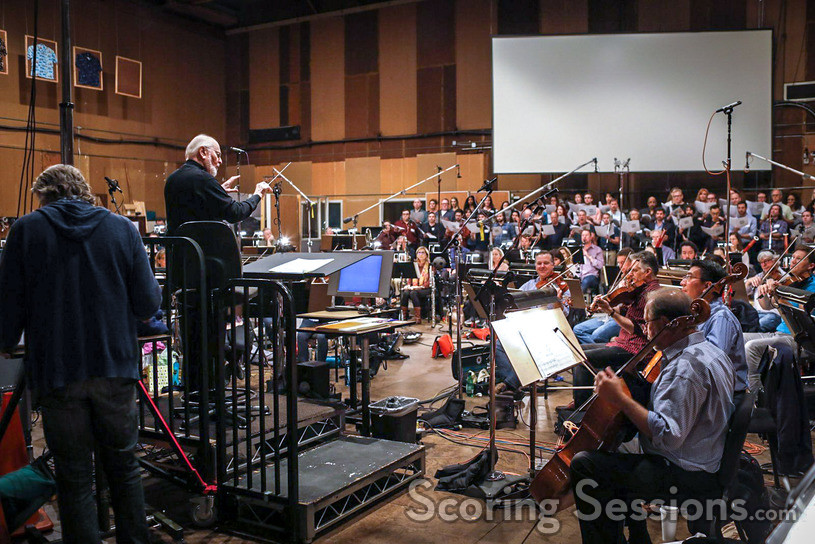 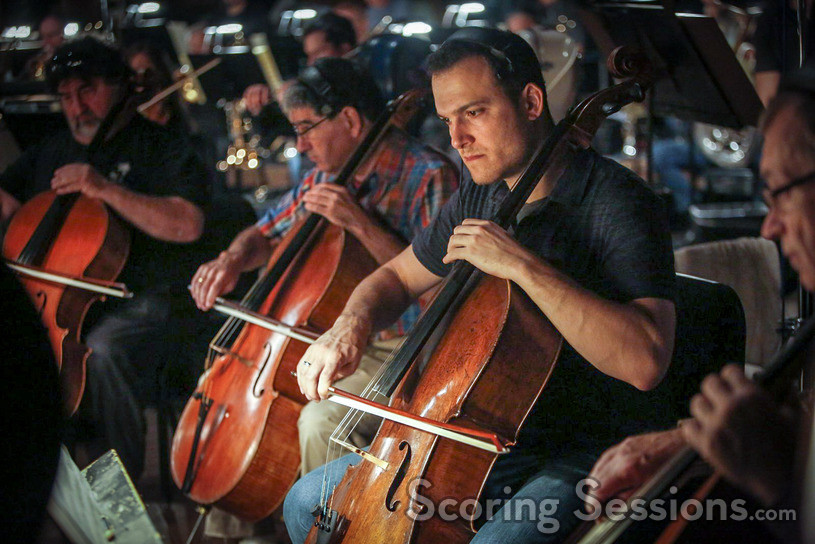 The cellos perform on Star Wars: The Last Jedi

Special thanks to Tim Mapp. Photographs by John Johnson and Jamie Trueblood. Courtesy of Lucasfilm Ltd. © & TM, All Rights Reserved.