This past January, composer Ramin Djawadi recorded his score to the Disney family fantasy film A Wrinkle in Time. Based on the best selling novel by Madeline L’Engle, the film was directed by Ava DuVernay, and stars Storm Reid, Oprah Winfrey and Reese Witherspoon. Scoring for A Wrinkle in Time took place at the Eastwood Scoring Stage at Warner Bros. Studios, and ScoringSessions.com is thrilled to bring our readers exclusive photos from the session! 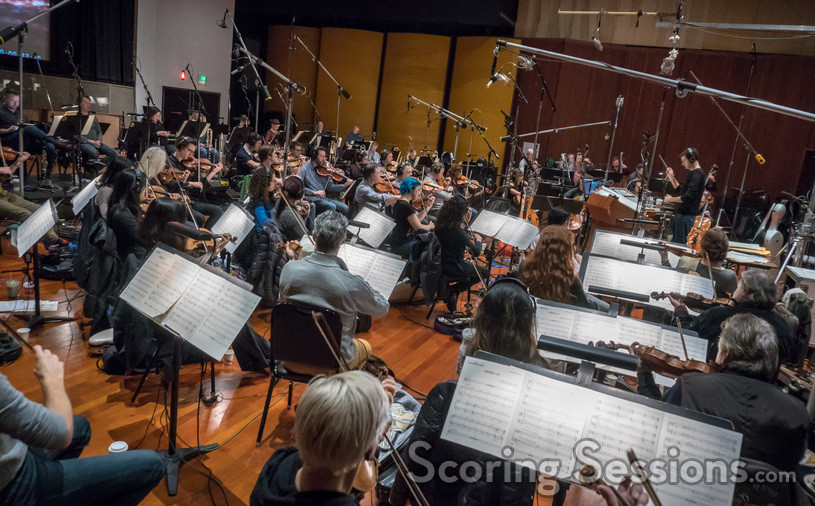 The score for A Wrinkle in Time was conducted by composer Ramin Djawdi, leading a 70-piece ensemble of the Hollywood Studio Symphony and a 40-person choir (a session which we sadly were not able to attend to get photos at). 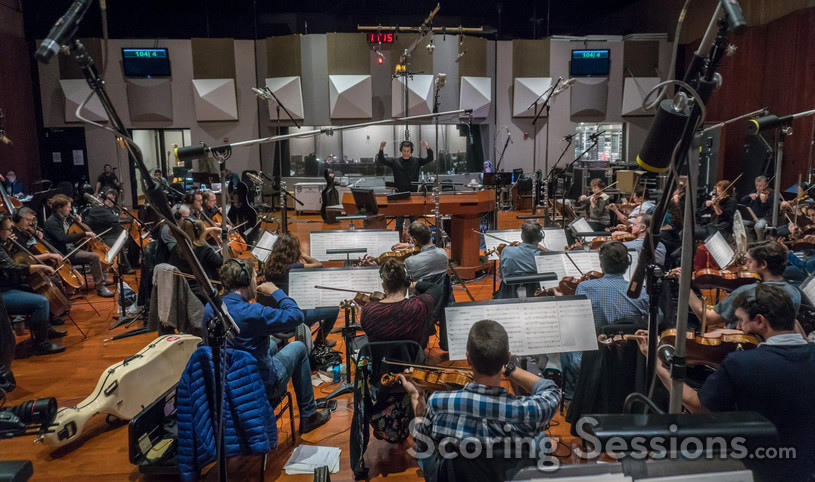 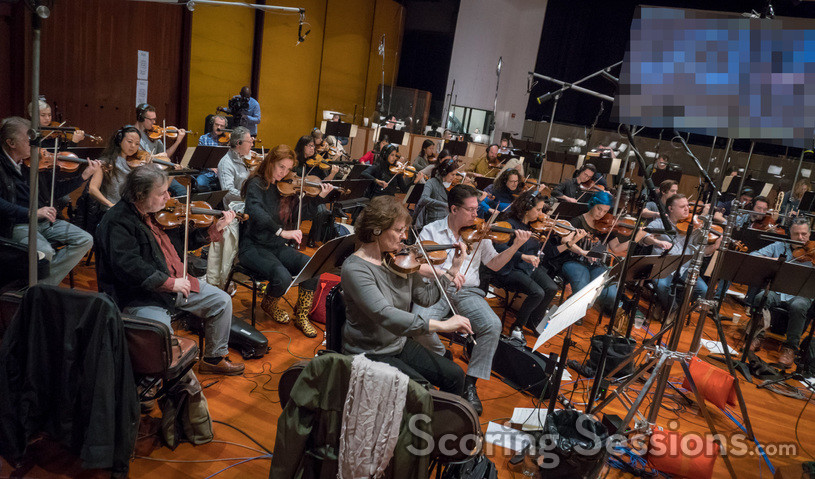 The strings perform on A Wrinkle in Time 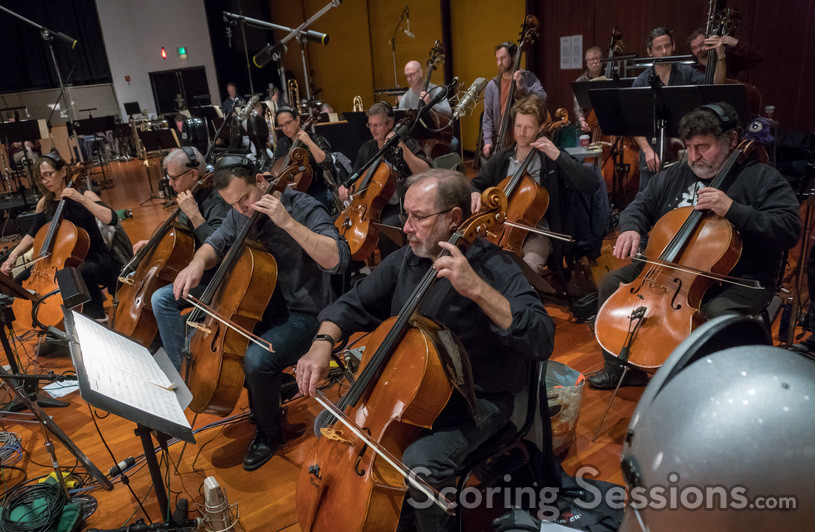 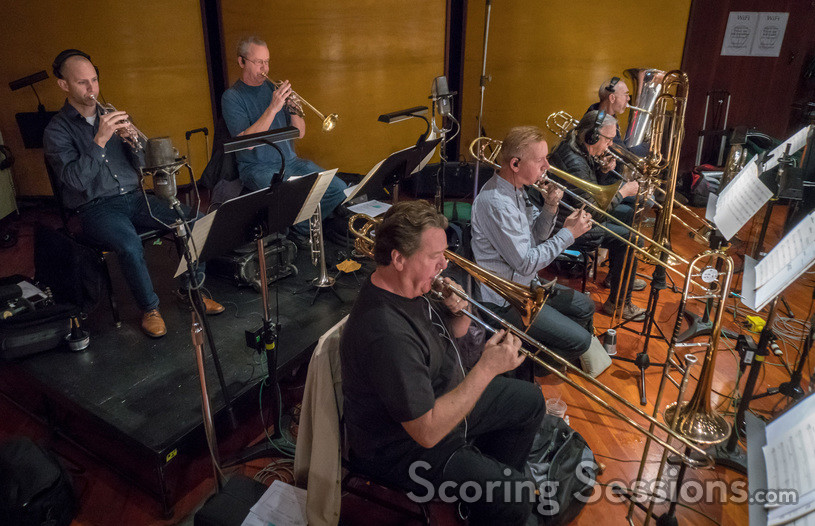 The brass section on A Wrinkle in Time 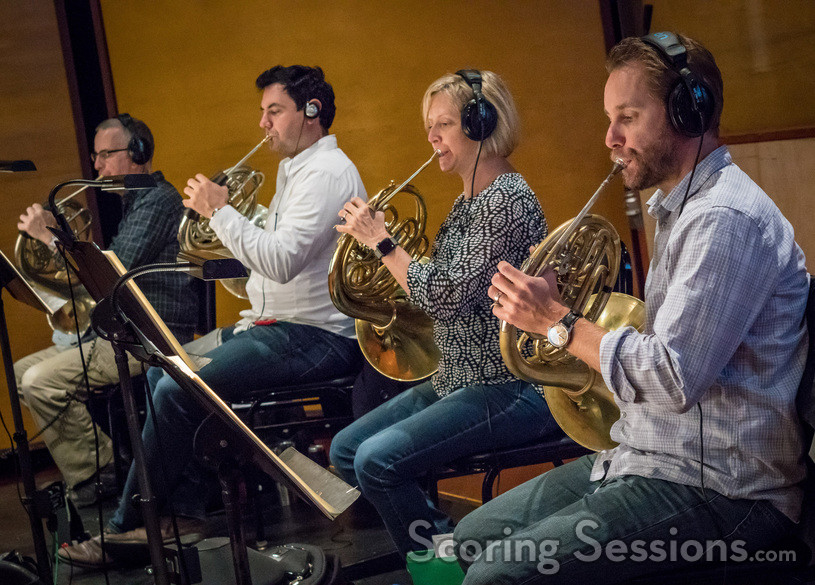 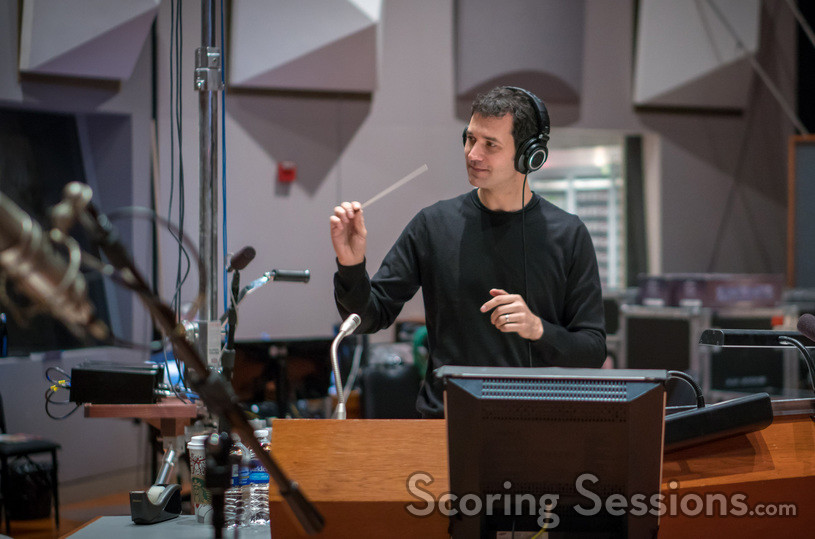 Inside the booth, Djawdi’s team included scoring mixer Chris Fogel, recording mixer Tom Hardisty, music editors Julie Pearce and Carl Kaller, ProTools Recordist Larry Mah, and lead orchestrator Stephen Coleman who gave feedback to Djawdi on out on stage. Director Ava DuVernay, who was really busy with post-production on the film, was able to come by the session for a bit to lend her thoughts to Djawdi as well. 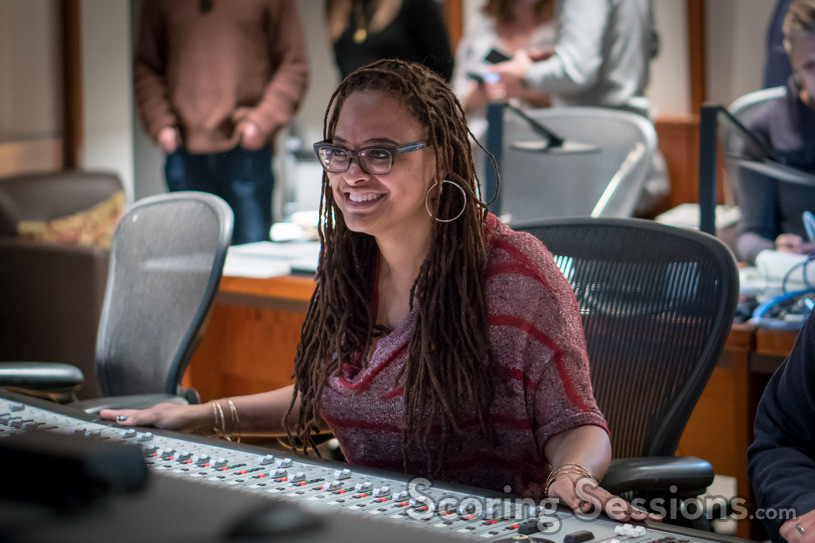 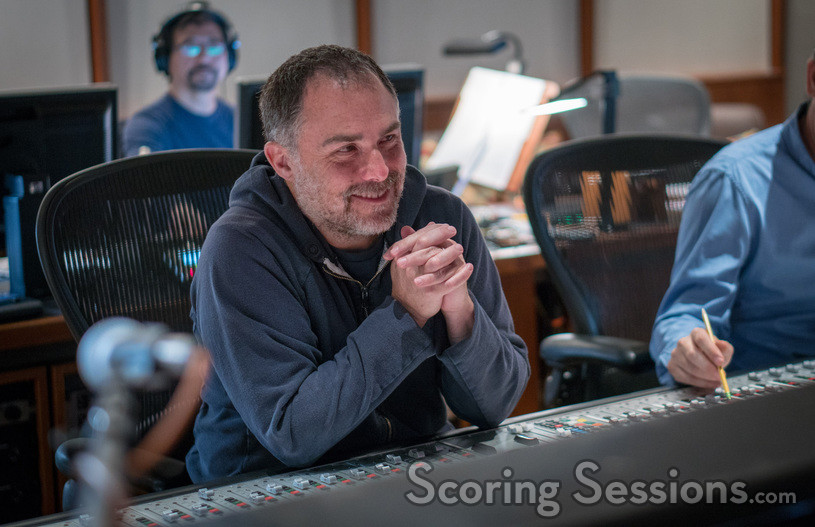 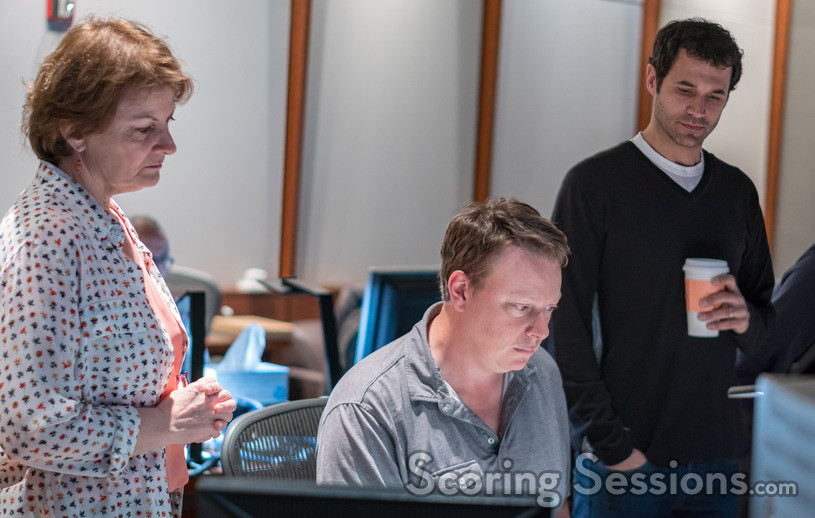 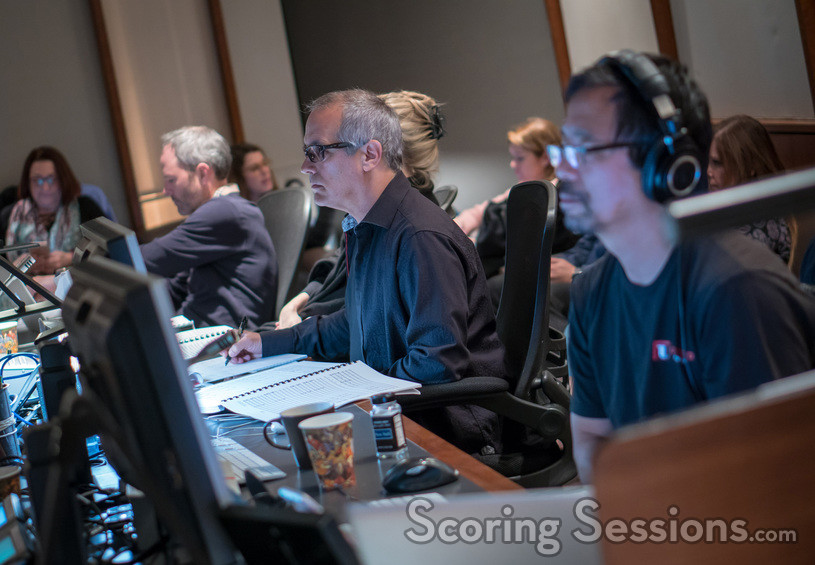