This past March, composer Tyler Bates was at the Newman Scoring Stage at 20th Century Fox recording his score to the highly anticipated superhero film, Deadpool 2. Directed by David Leitch, the hard R-rated film not only sports a score featuring a symphonic orchestra, but also a choir singing lyrics that resulted in the first-ever Parental Advisory sticker on a score album! ScoringSessions.com is thrilled to bring our readers exclusive photos from the orchestral and choir sessions! 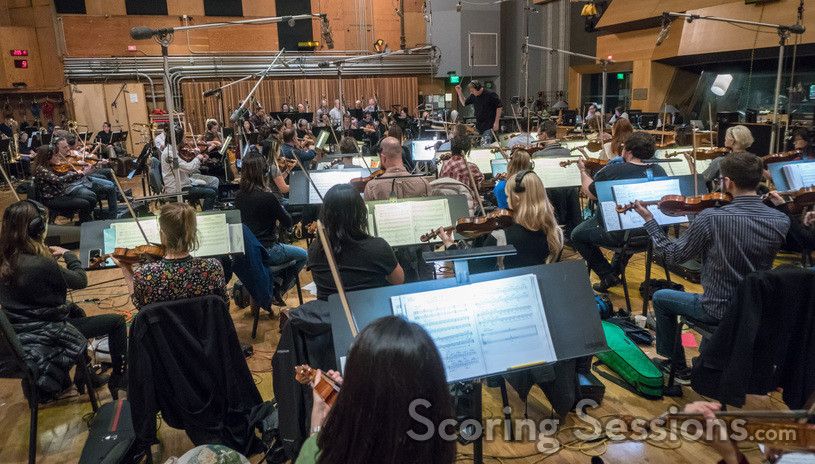 The score to Deadpool 2 was orchestrated and conducted by Tyler Bates’ longime collaborator, Tim Williams, who led an 80-piece ensemble of the Hollywood Studio Symphony. 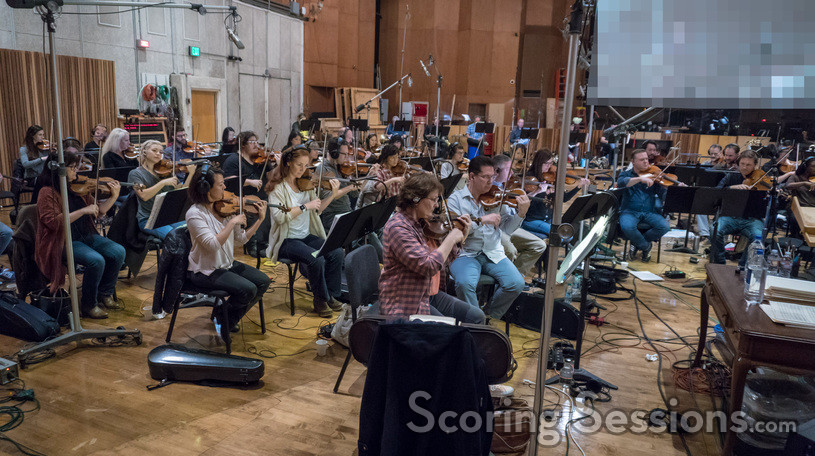 The violins perform during the Deadpool 2 scoring sessions 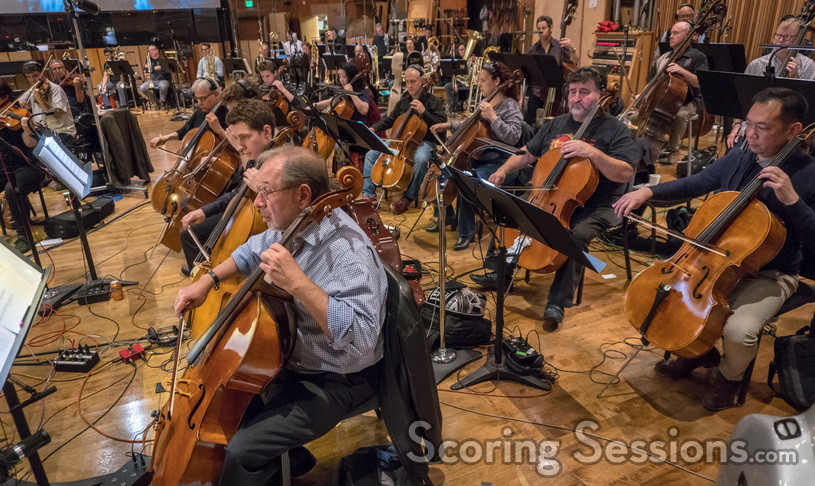 The cello section on Deadpool 2 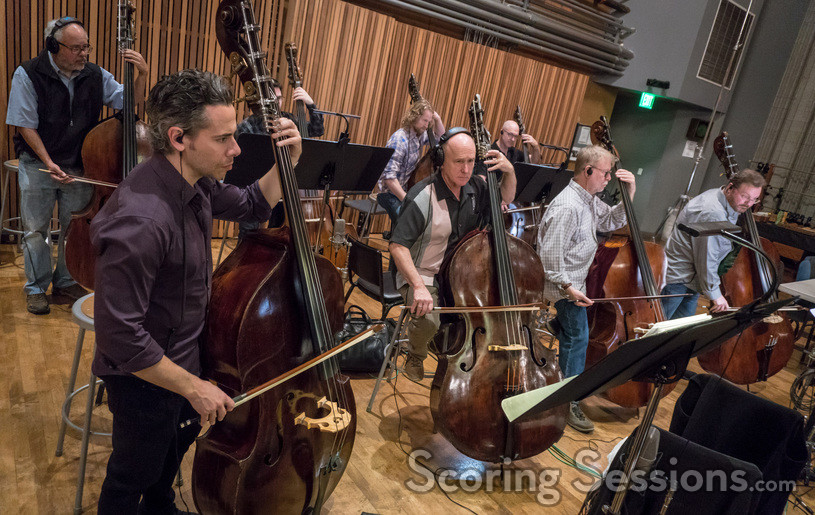 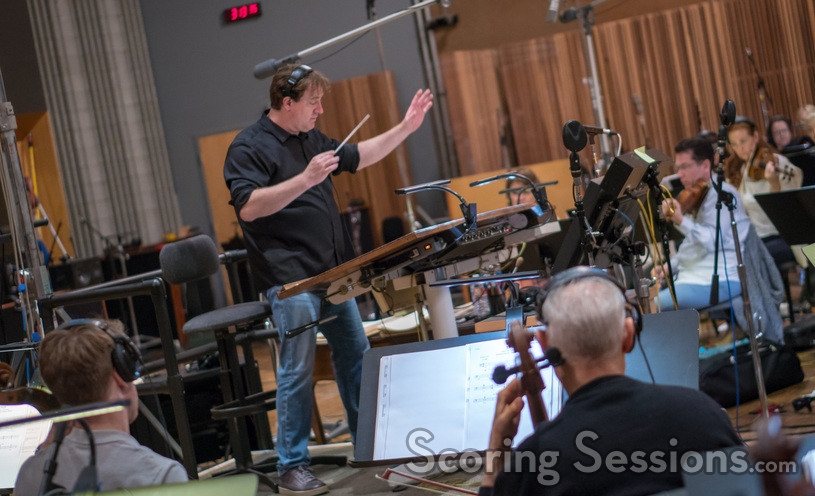 The brass section on Deadpool 2

A 34-person choir was recorded to add an epic quality to the music. At the session, however, director David Leitch decided to rewrite the faux-Latin lyrics with Bates and Williams – and make them incredibly vulgar, to the amusement (and some embarrassment) of the singers. 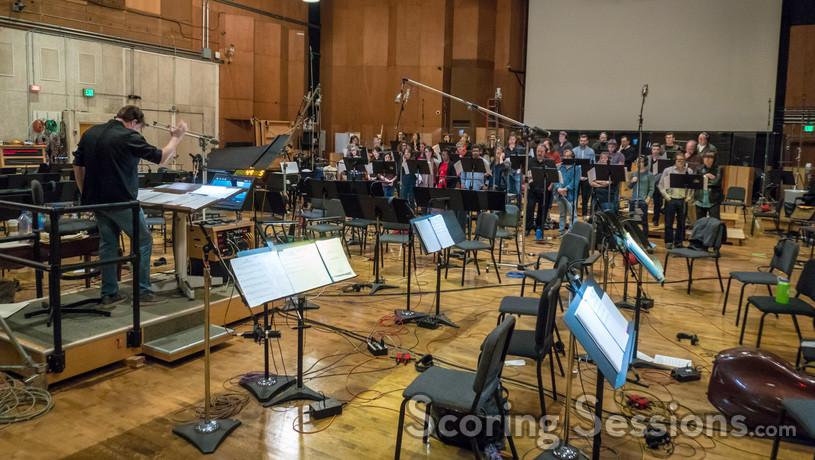 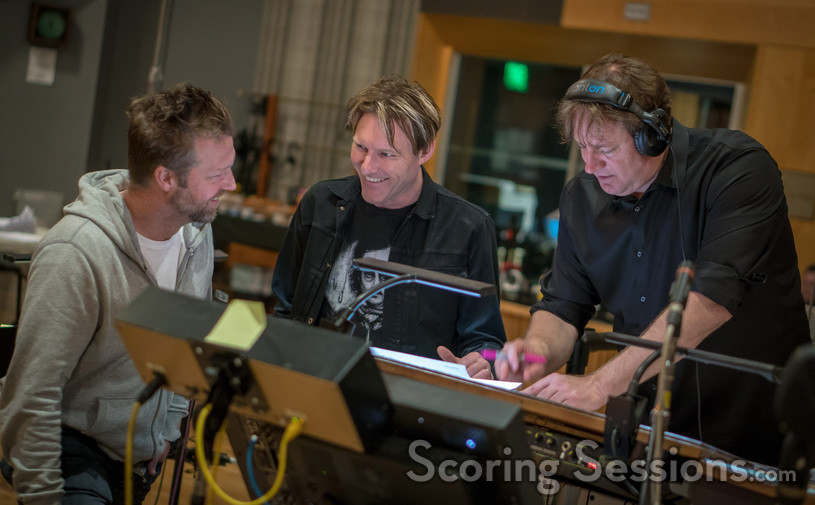 Director David Leitch, composer Tyler Bates, and conductor/orchestrator Tim Williams come up with vulgar lyrics for the choir to sing during a cue 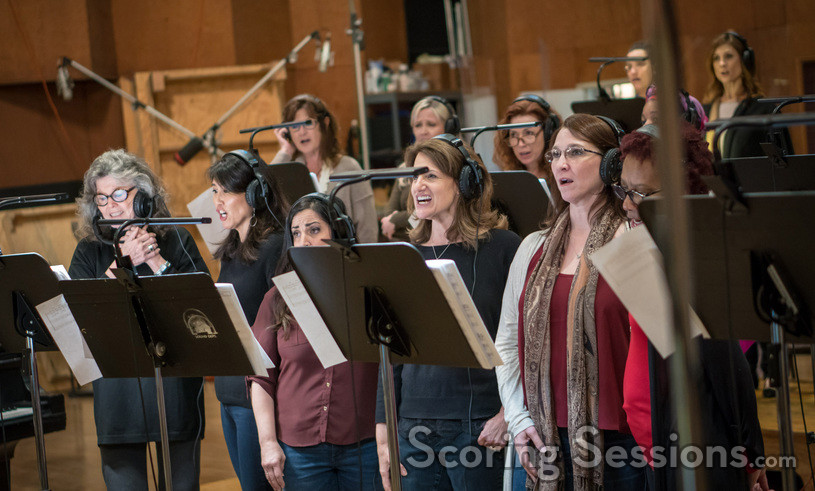 The women of the choir perform 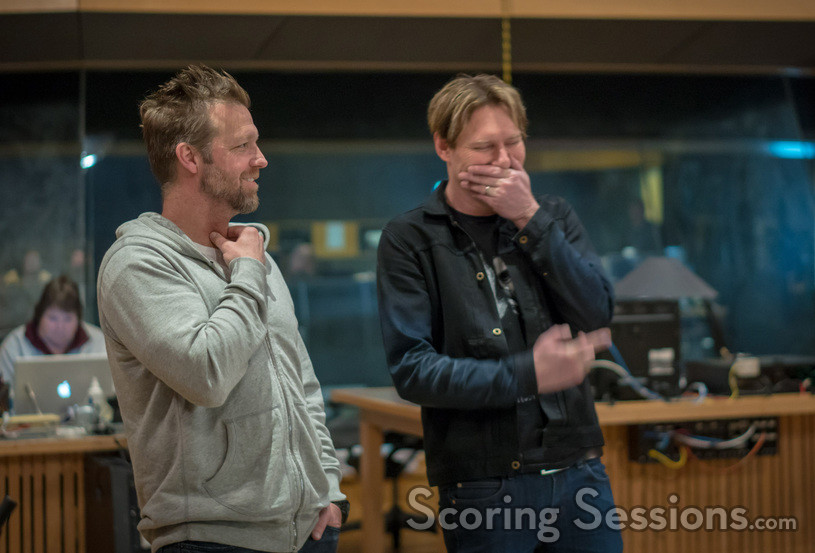 Inside the booth, Tyler Bates was joined by scoring mixer Gustavo Borner at the console. In the back of the booth were music editor Ted Caplan, assistant engineer Anna Muehlichen, mixer/engineer Nick Baxter, and score production coordinator Joanne Higginbottom, who gave feedback as they recorded. 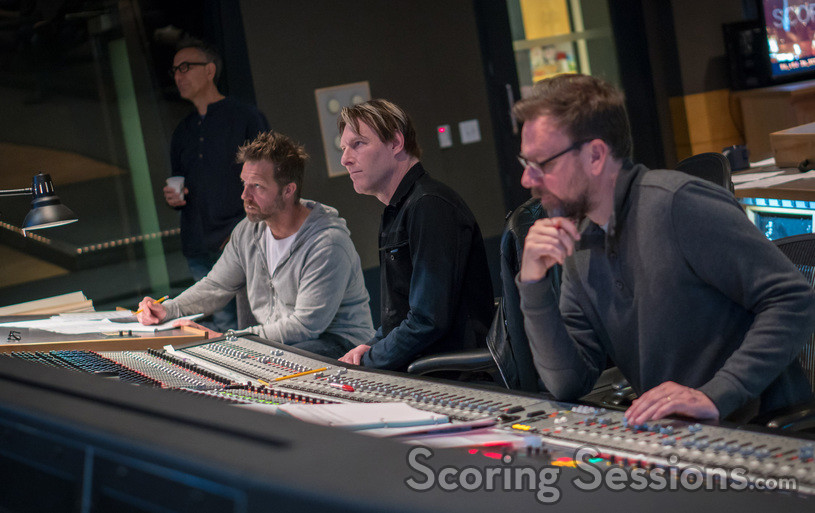 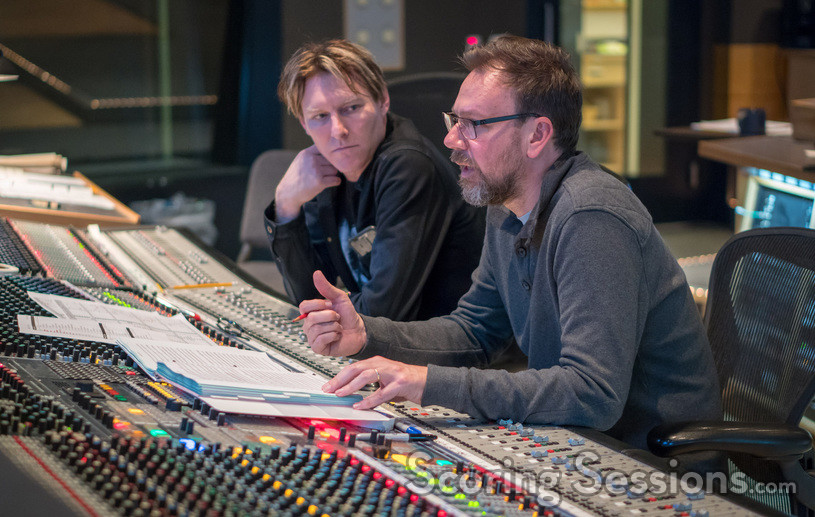 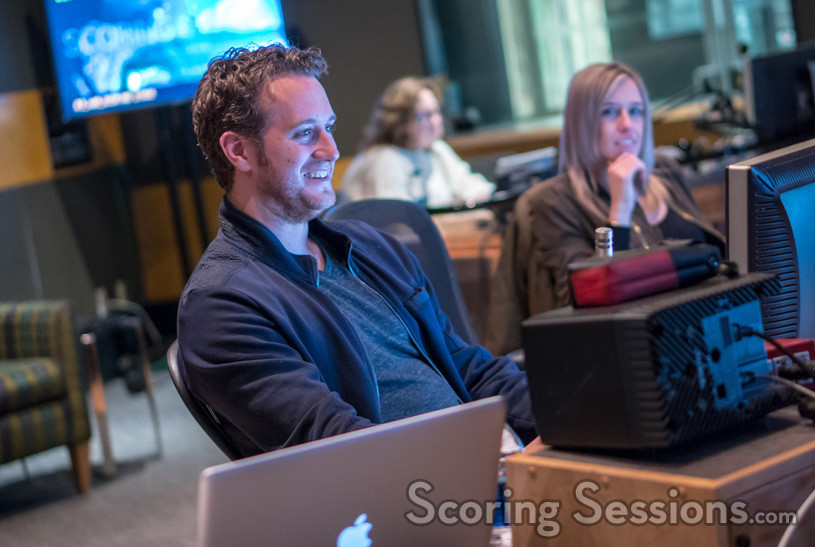 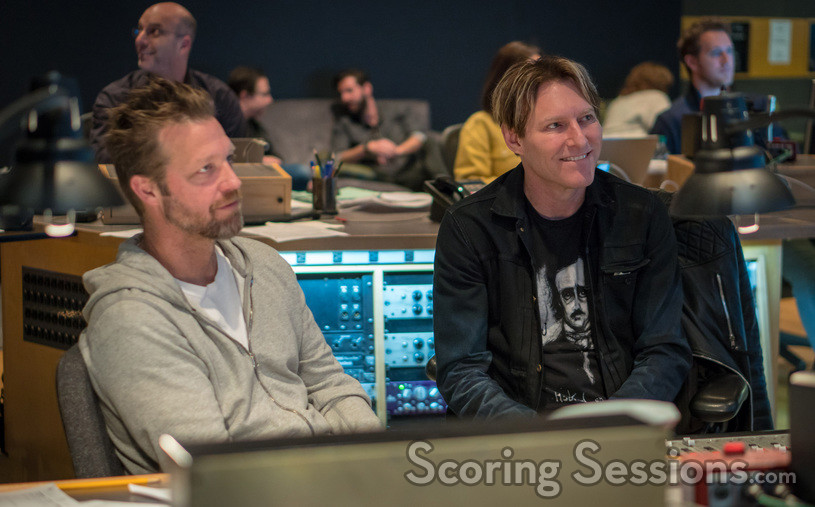 Deadpool 2 is in theaters today, and the score album is now available from Sony Classical.