This past April, composer Germaine Franco recorded the score to her first studio feature film, Tag. Directed by Jeff Tomsic, the score for the adult comedy was recorded at the MGM Scoring Stage at Sony, and ScoringSessions.com is delighted to bring our readers exclusive photos from the sessions! 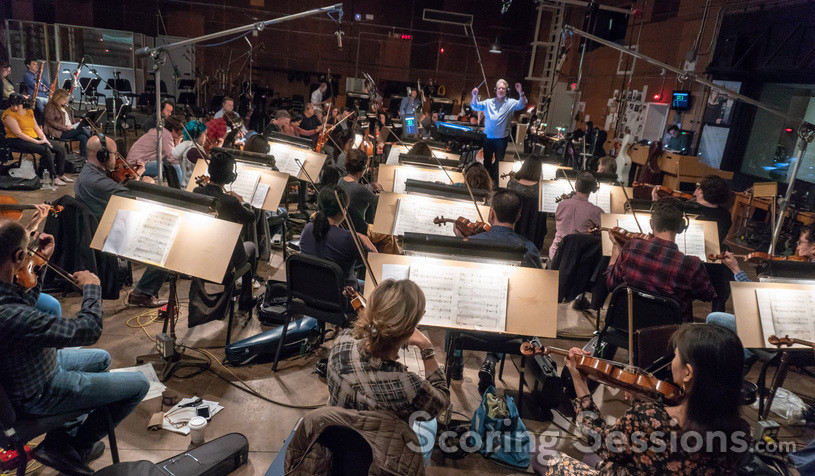 The score to Tag was conducted by Pete Anthony, who led a 68-piece ensemble of the Hollywood Studio Symphony, split into strings and woodwinds, and then brass, recorded separately. 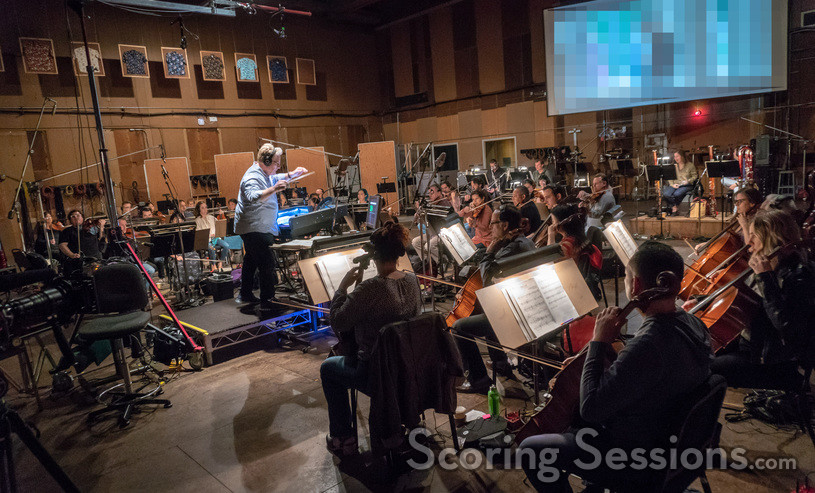 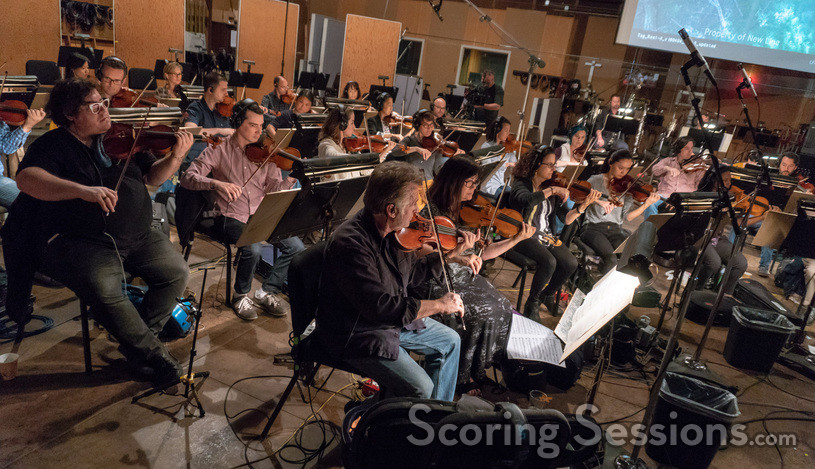 The violins perform on Tag 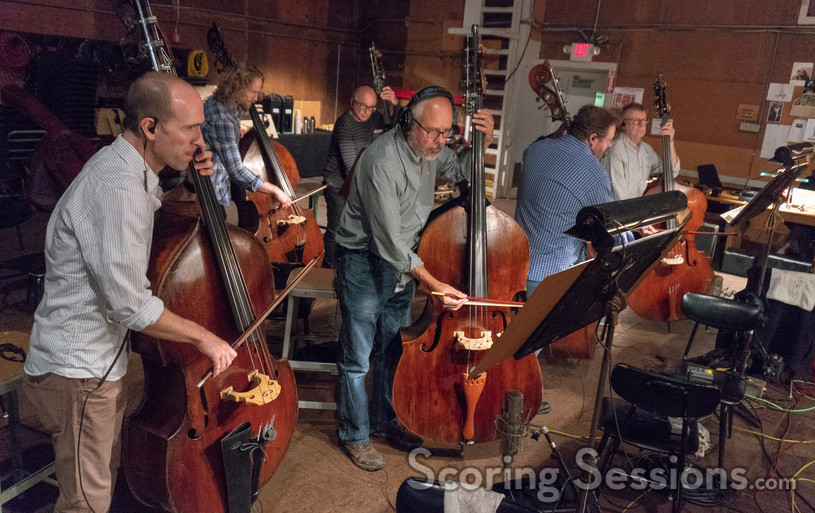 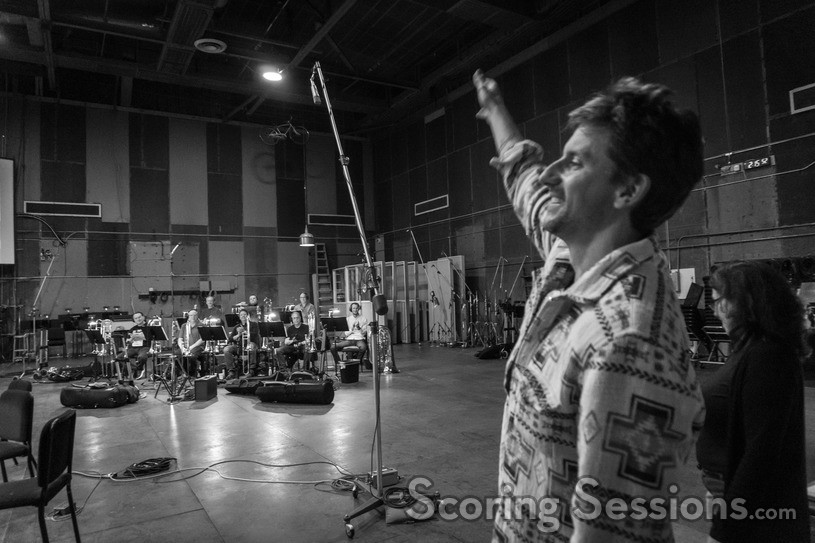 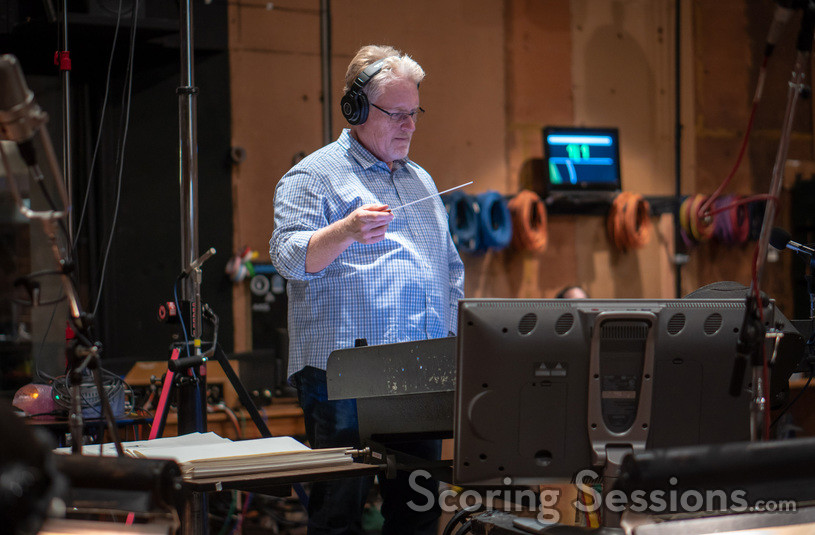 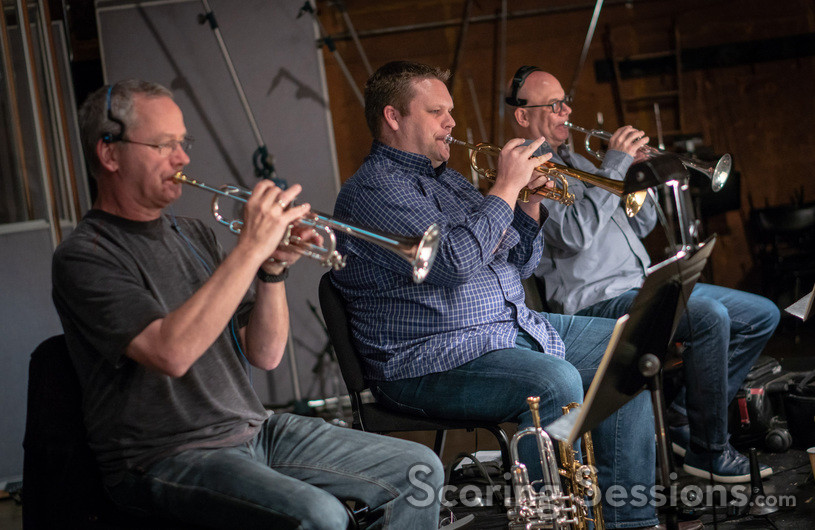 The trumpet section on Tag 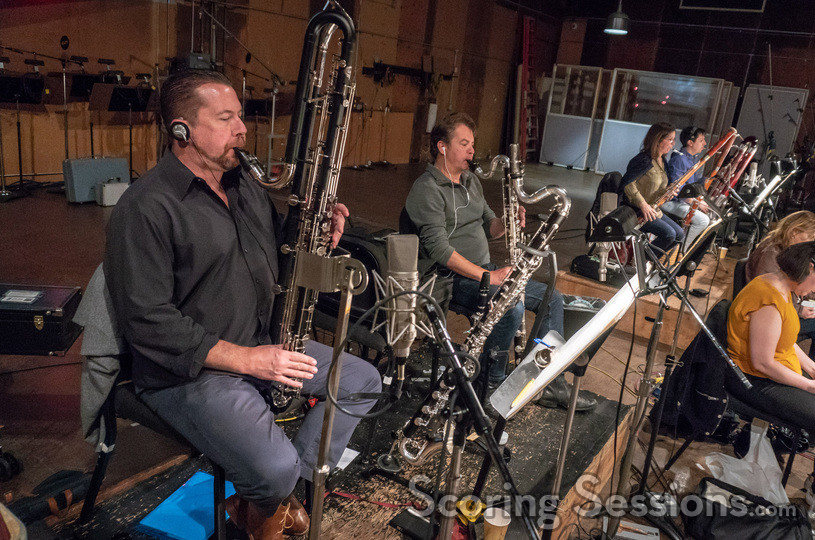 The woodwinds perform on Tag 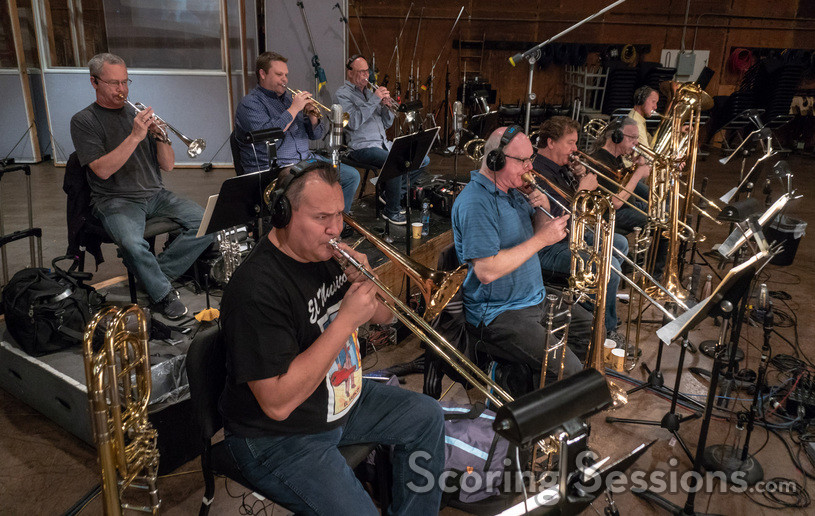 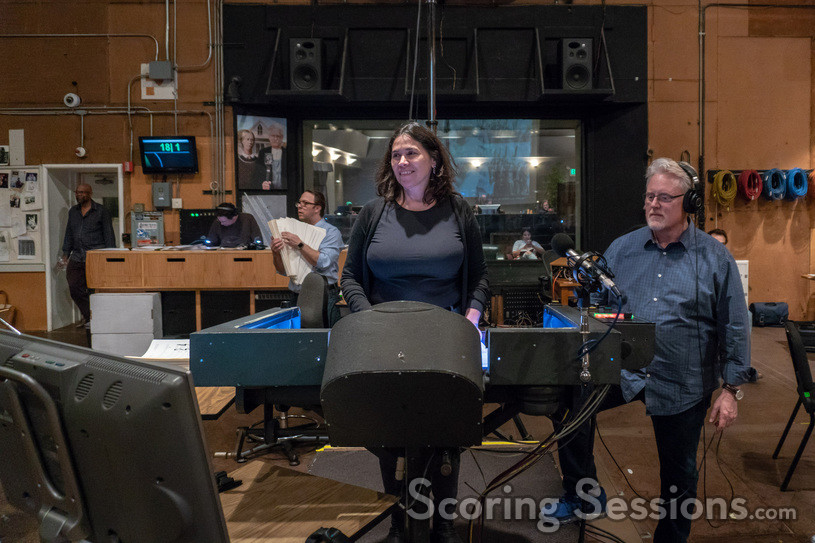 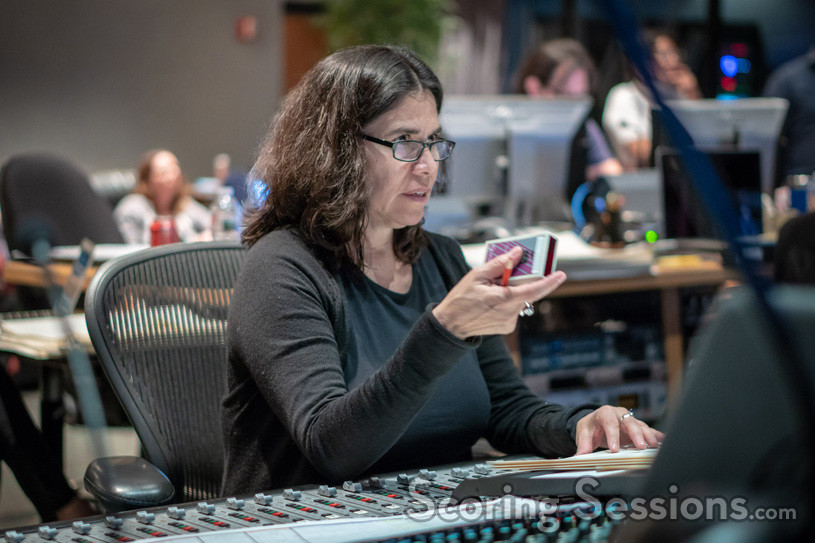 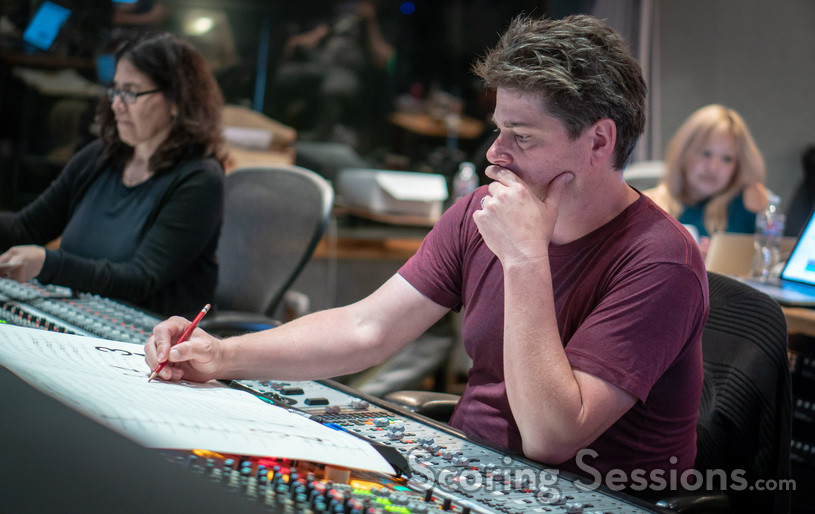 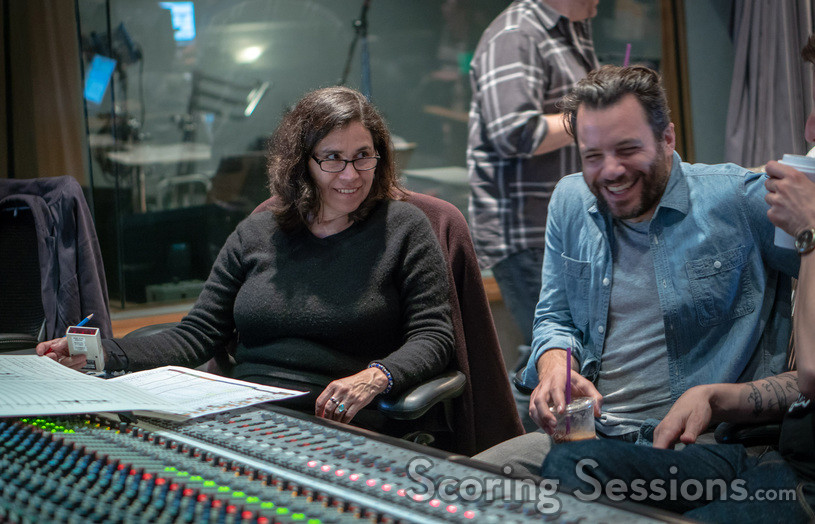 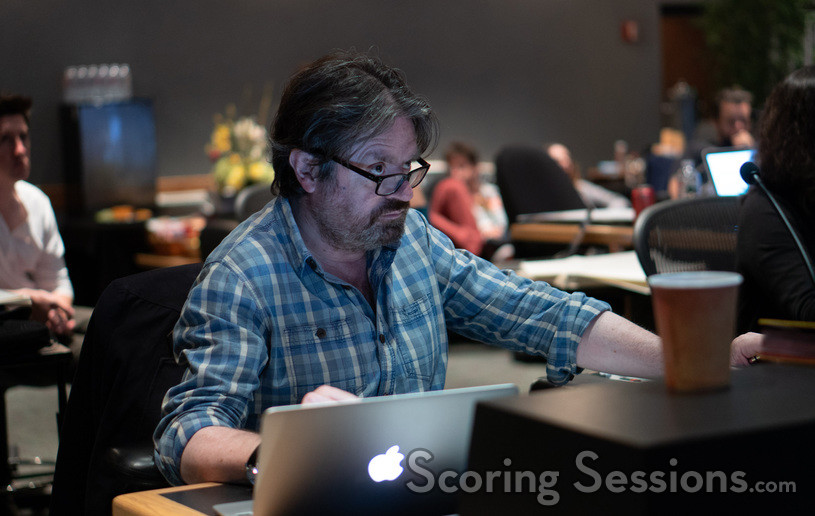 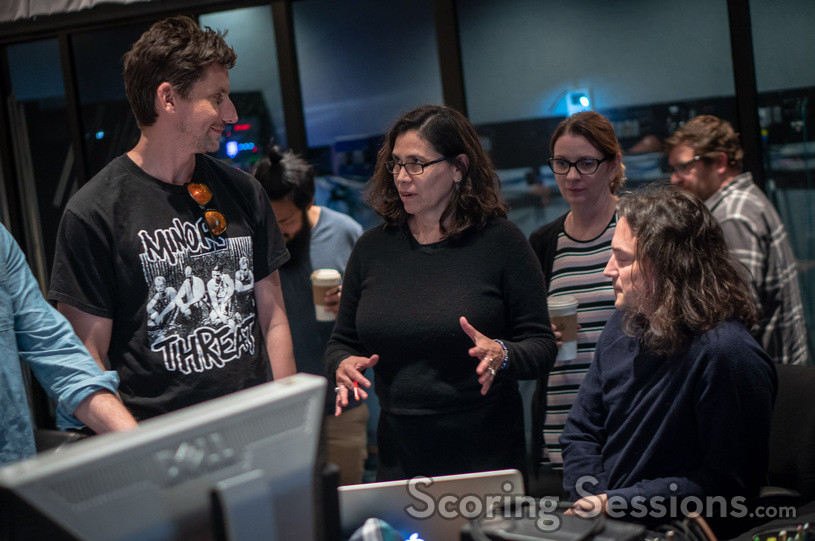 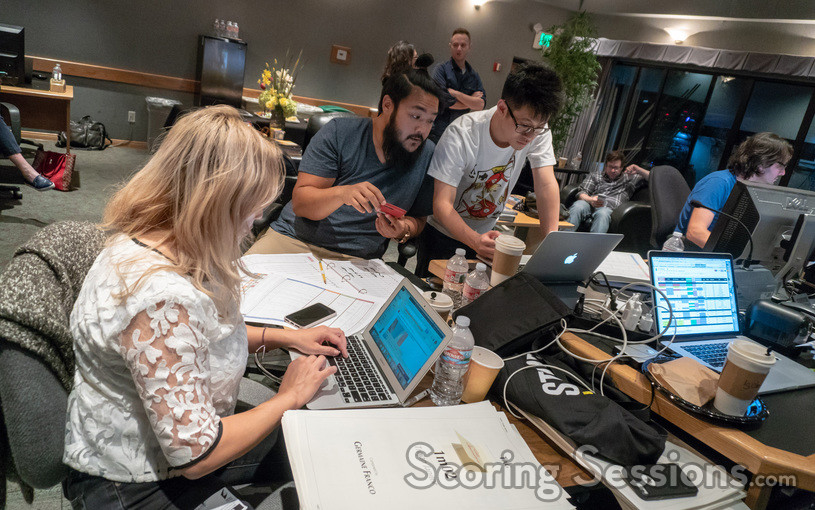 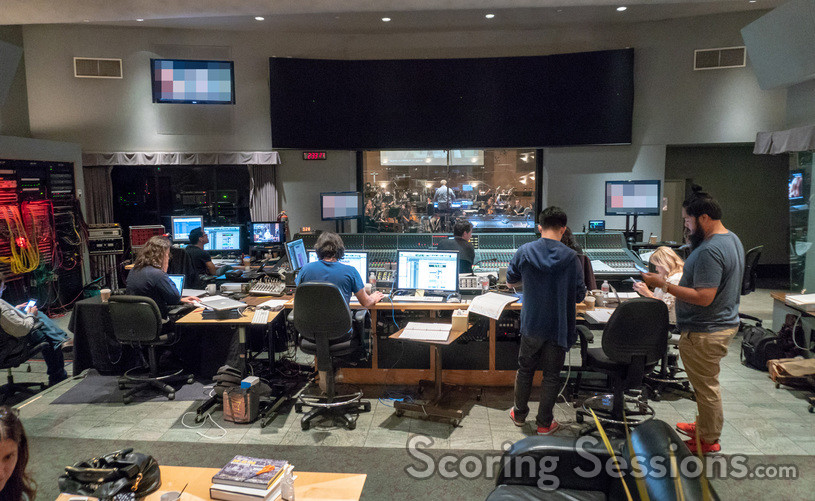 Tag is in theaters today, and the score album is now available from Lakeshore Records. 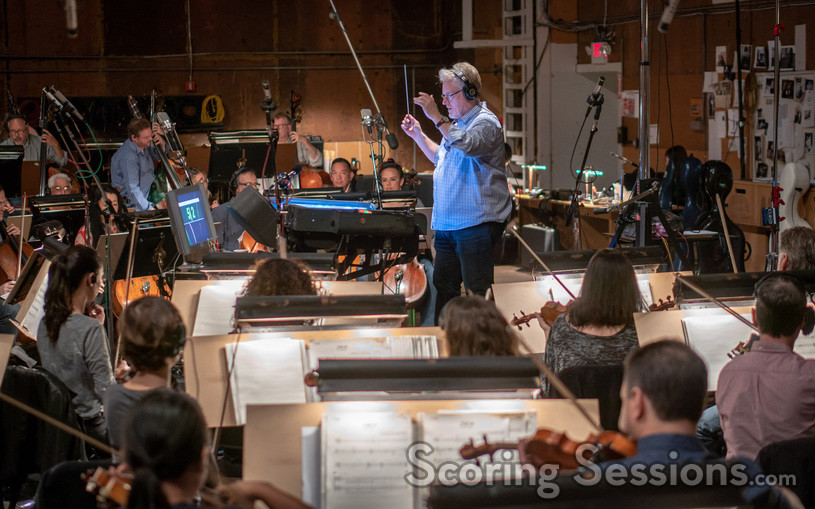