Last year, composer Pinar Toprak recorded her music for the documentary feature, The Tides of Fate. The film looks at the 34th America’s Cup, where the Oracle Team USA scored a major upset against the Emirates Team New Zealand. The sessions were held at the MGM Scoring Stage at Sony Pictures, and ScoringSessions.com is thrilled to bring our readers exclusive photos from the session! 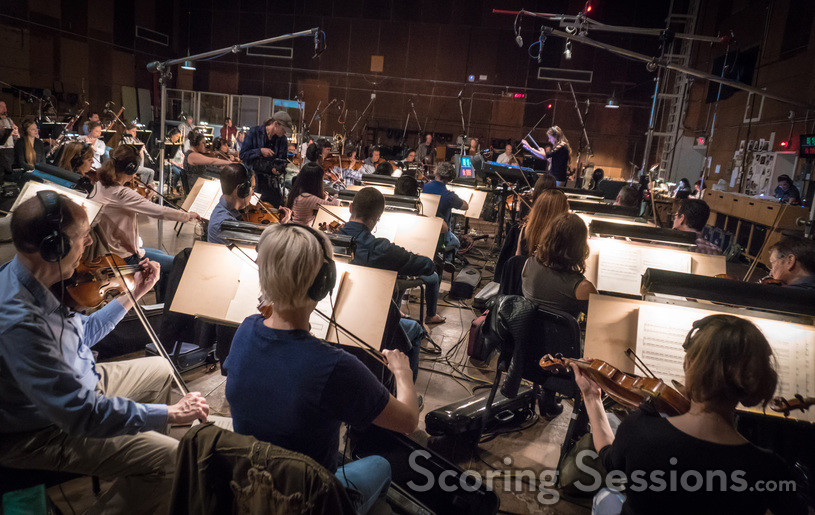 The orchestra records a cue with composer/conductor Pinar Toprak

Conducted by composer Pinar Toprak, the score for The Tides of Fate was recorded with a large ensemble of the Hollywood Studio Symphony. 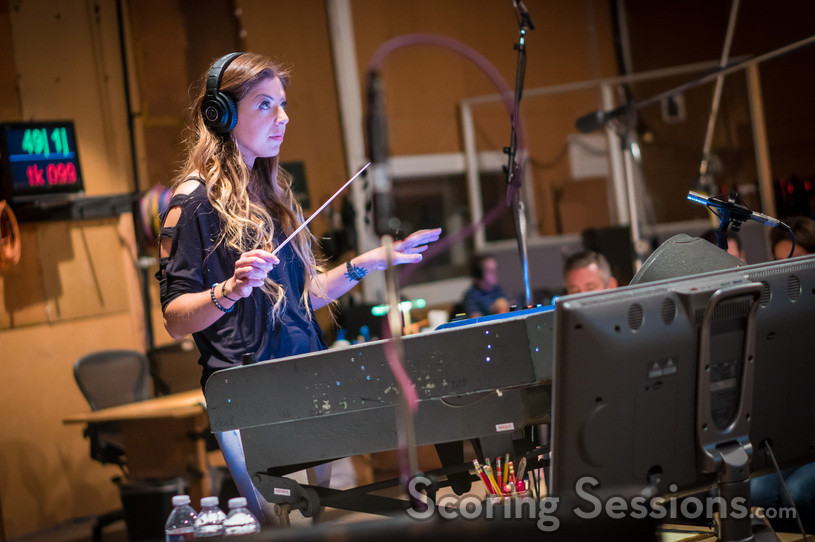 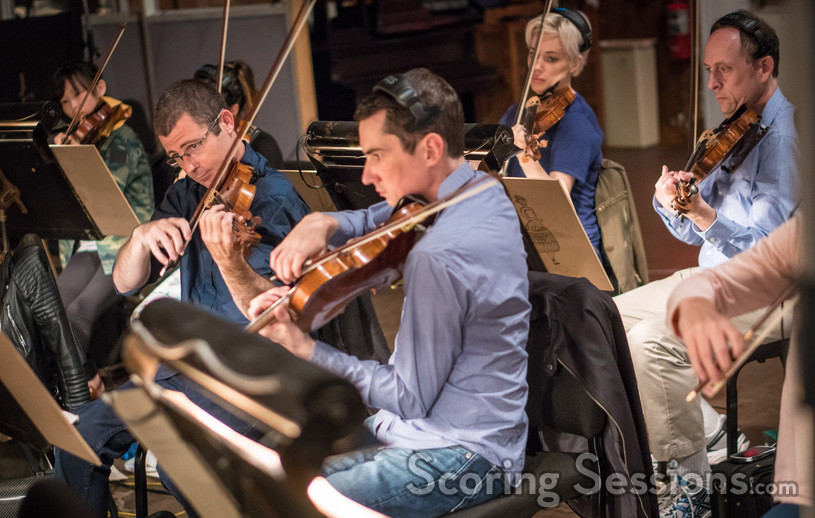 The violins perform on The Tides of Fate 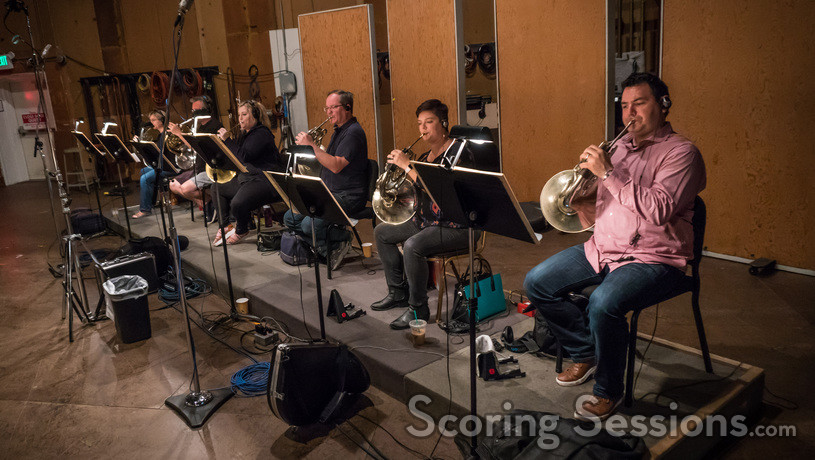 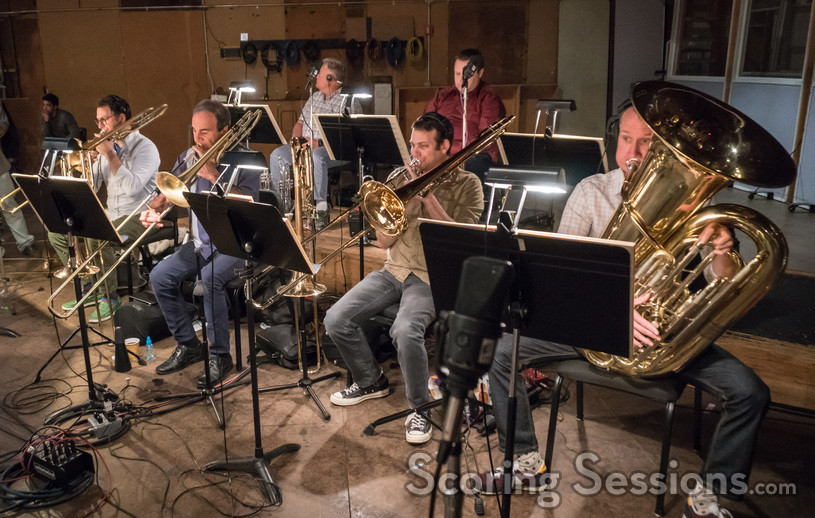 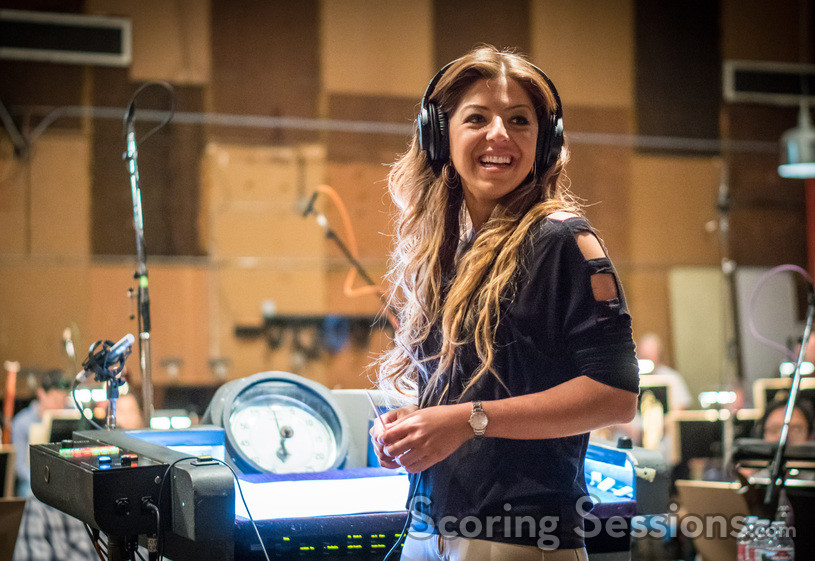 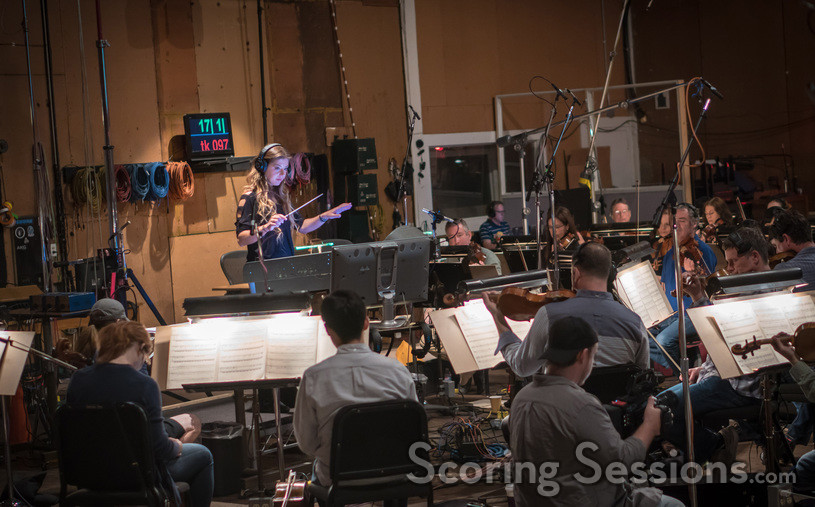 In the control room, scoring mixer Tommy Vicari was making sure everything sounded great, while orchestrators Emir Isilay, Arturo Rodriguez, and Jeff Atmajian gave feedback to Toprak out on the stage. Music editor Steven Saltzman and ProTools recordist Larry Mah were also on hand to give support. 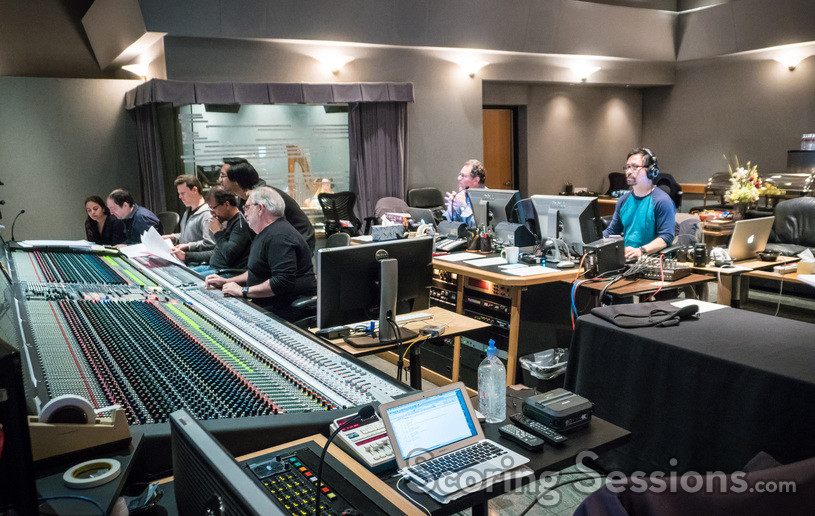 The music team works on The Tides of Fate 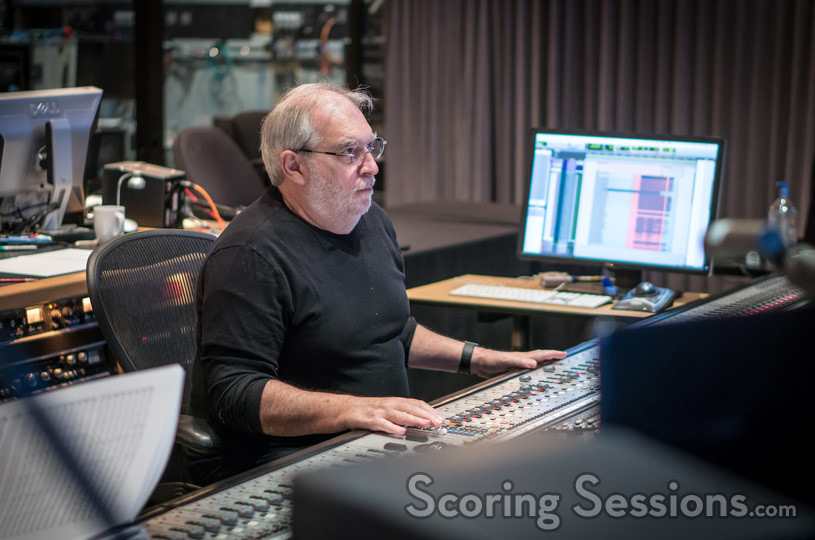 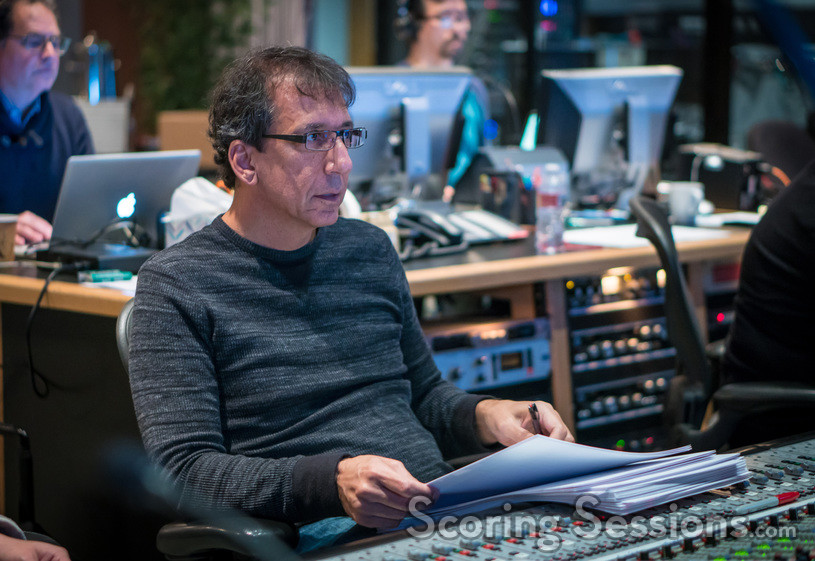 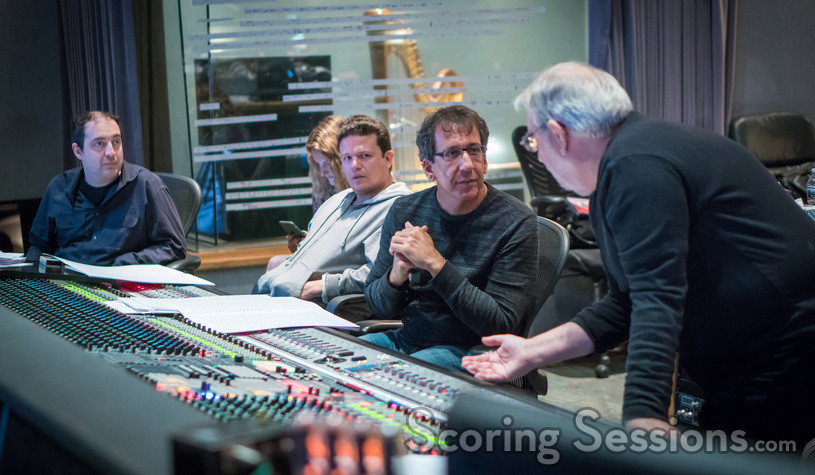 A soundtrack album for The Tides of Fate is now available digitally from Varese Sarabande Records.