Earlier this summer, composer Henry Jackman recorded his score music for The Predator, the latest entry in the sci-fi action series. Directed by Shane Black (who also starred in the original 1987 film), the film’s scoring sessions took place at the Newman Scoring Stage at 20th Century Fox, and ScoringSessions.com is excited to bring our readers exclusive photos from the session! 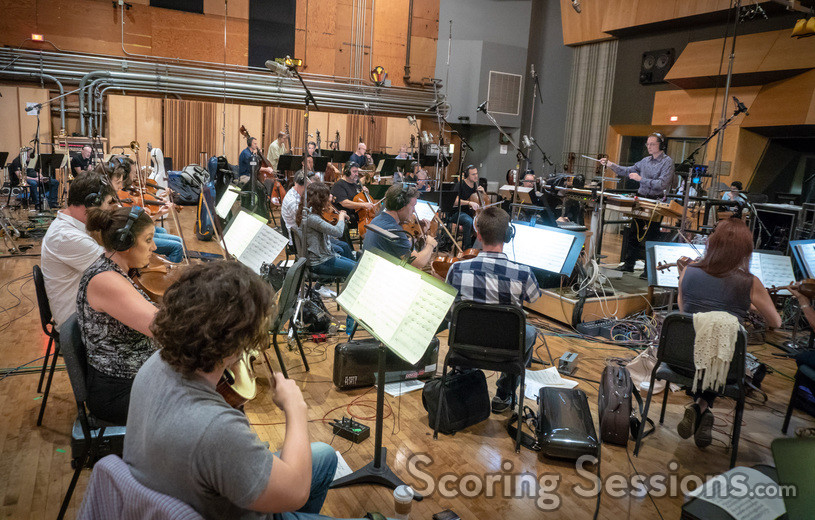 Conducted by Gavin Greenaway, the score for The Predator was recorded with an 83-piece ensemble of the Hollywood Studio Symphony. Percussion and choir were recorded separately from the strings, woodwinds and brass. 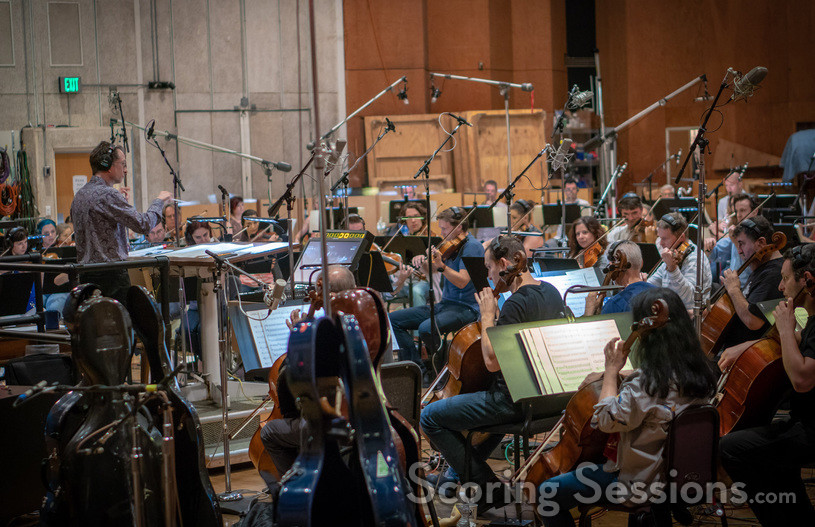 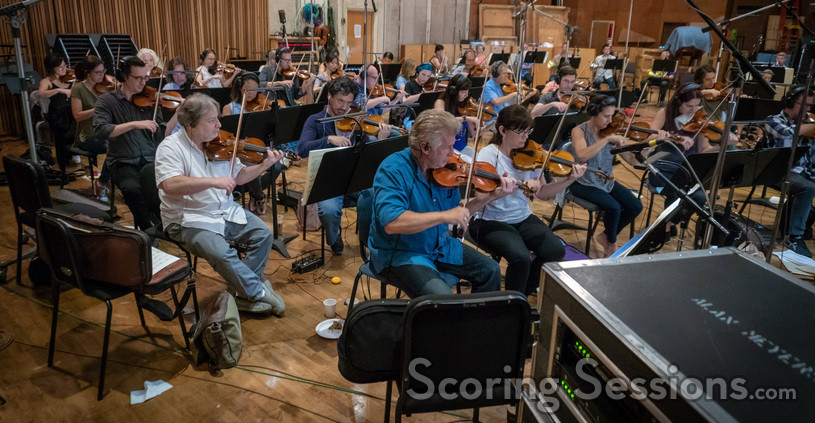 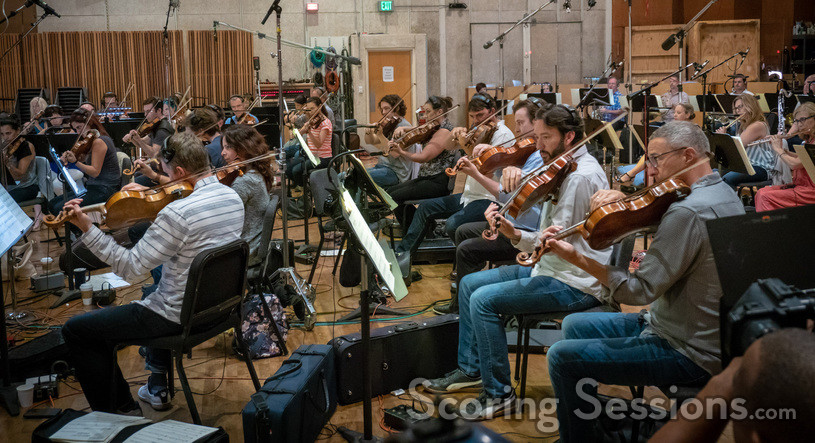 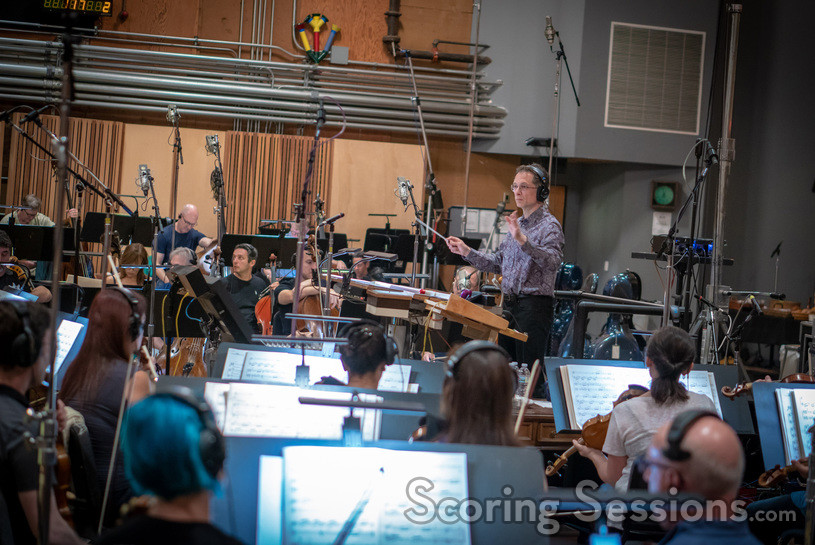 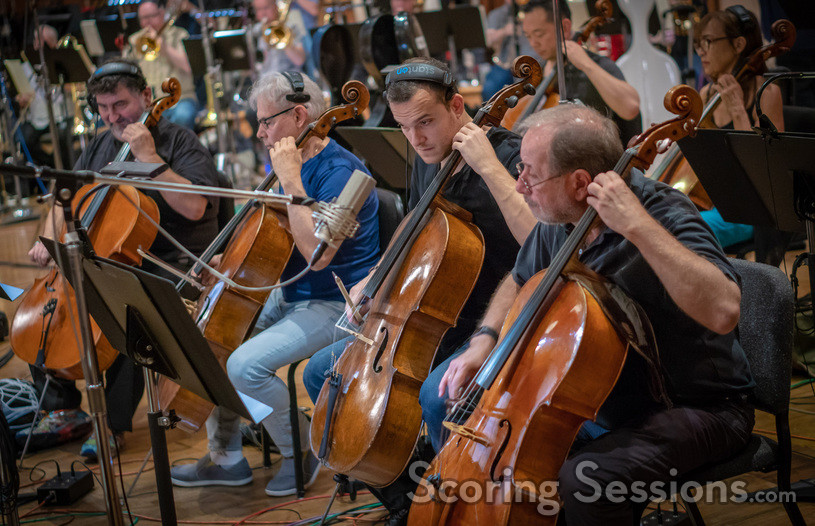 The cello section performs a cue 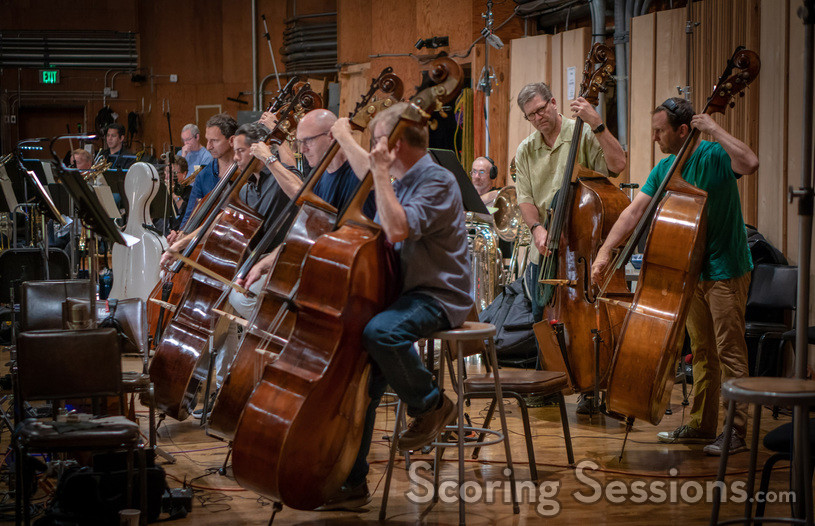 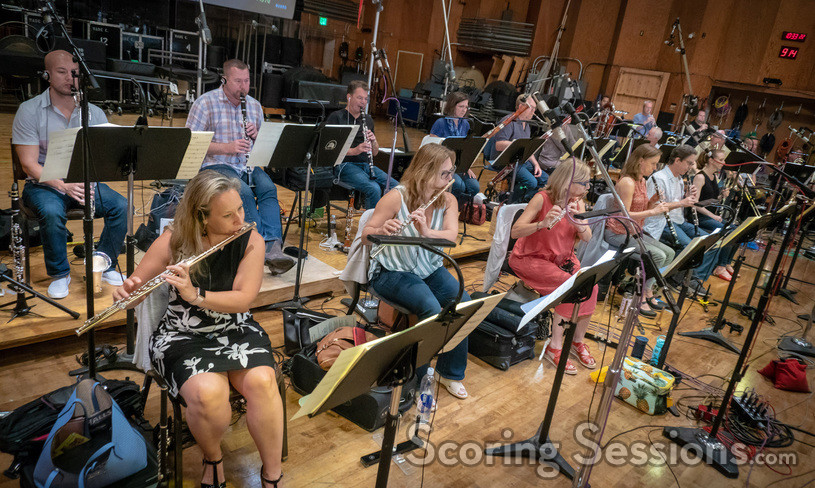 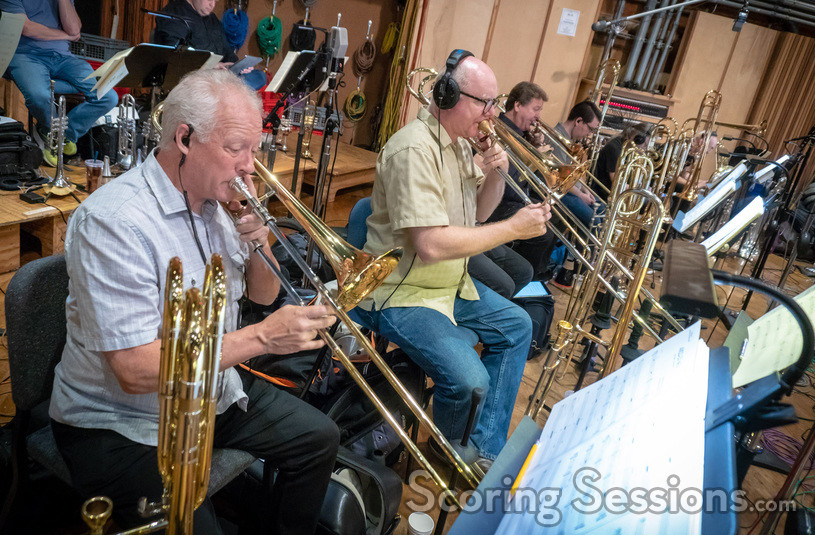 The low brass ensemble for The Predator 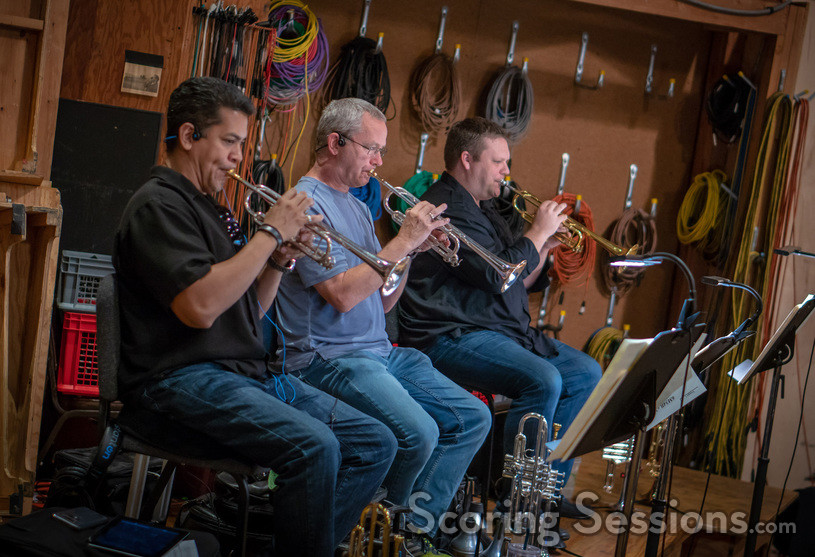 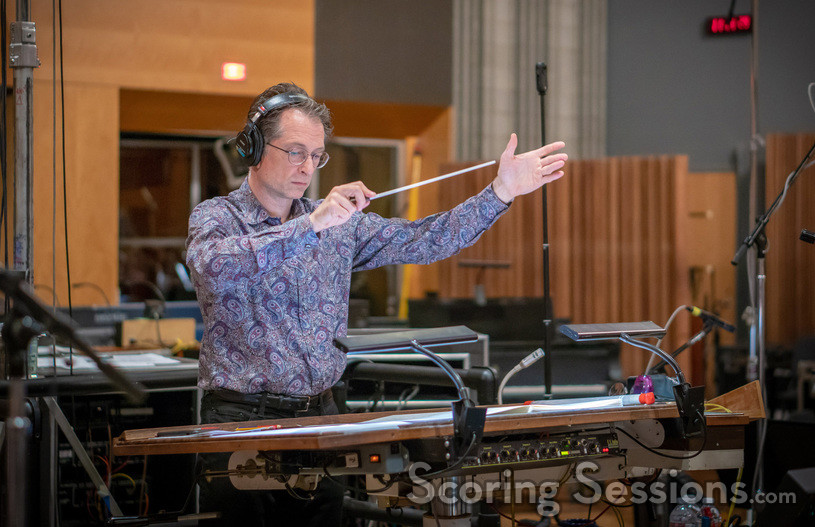 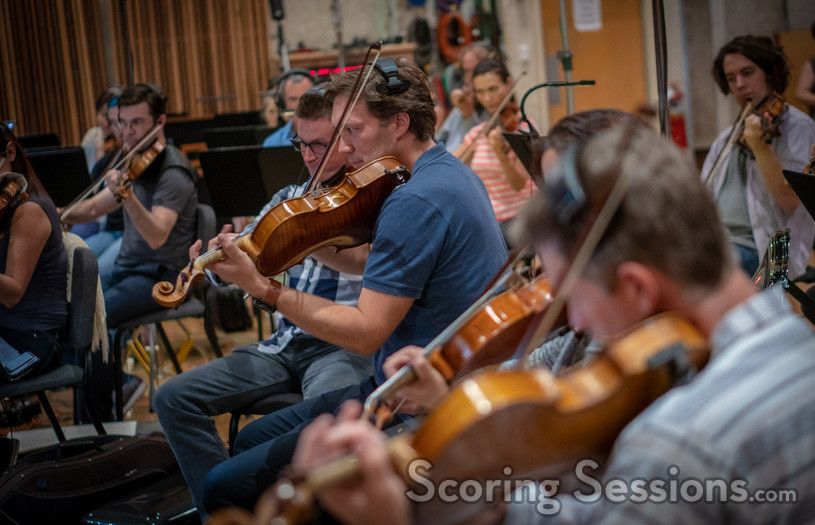 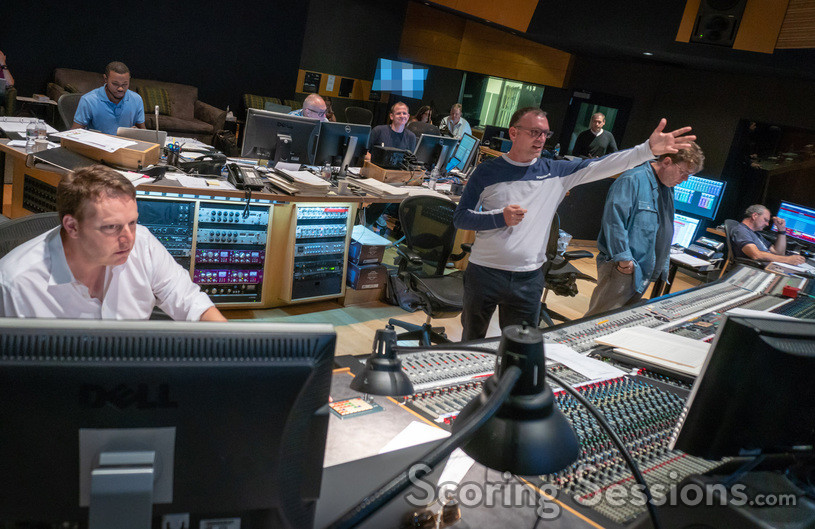 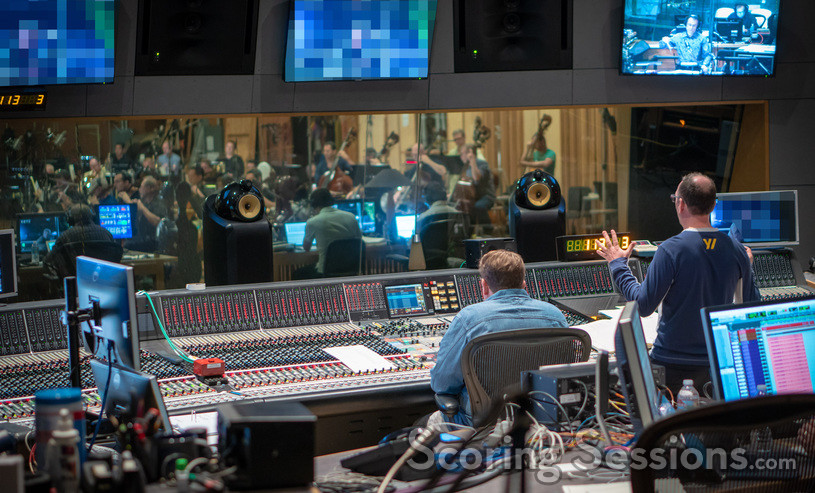 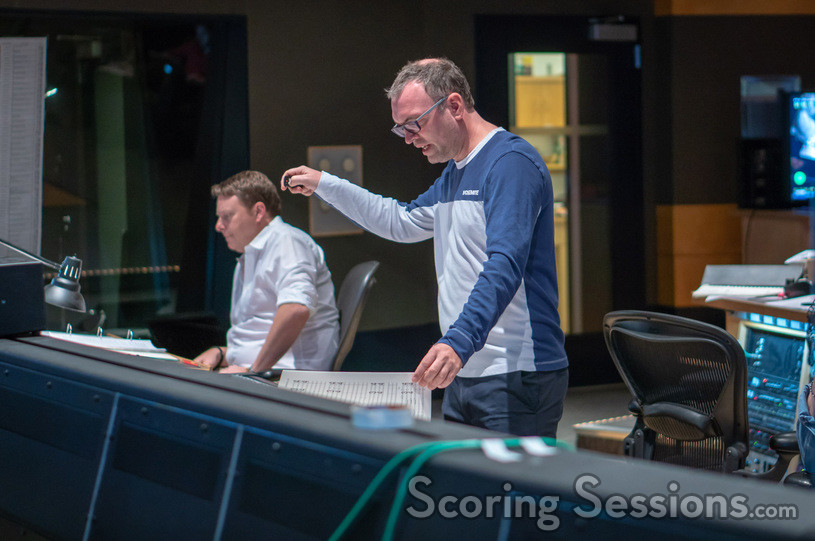 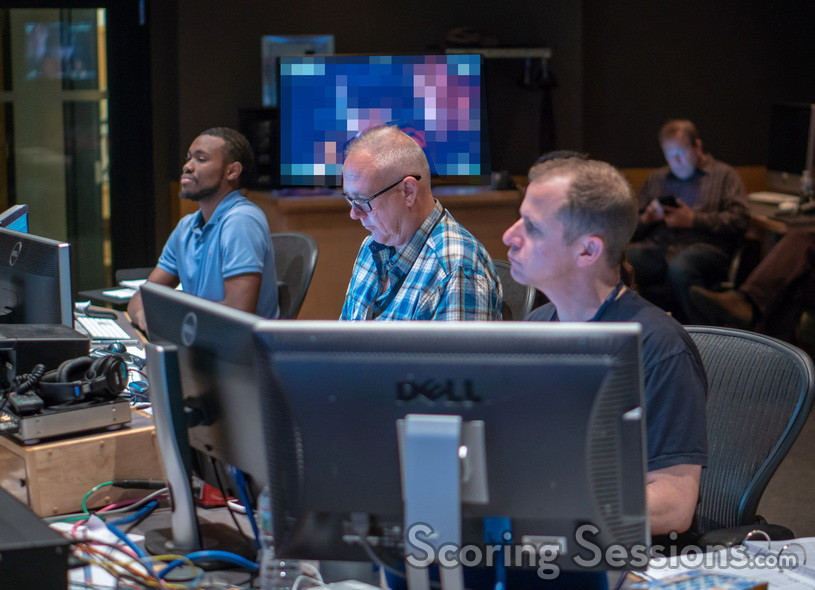 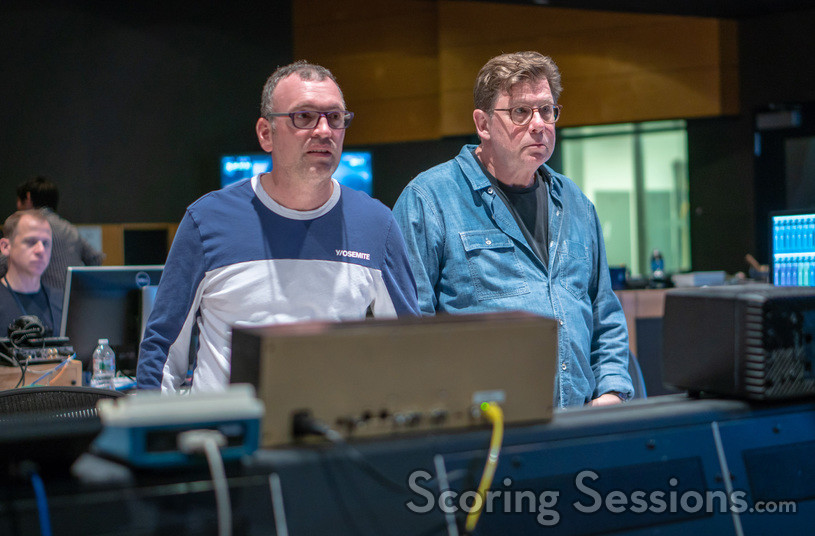 The Predator is now in theaters, and a soundtrack album is coming from Lakeshore Records.