Gareth Coker scores Ori and the Will of the Wisps

This past winter, composer Gareth Coker scored the music for the new Moon Studios/Microsoft Studios video game, Ori and the Will of the Wisps, the critically-acclaimed sequel to beloved action platformer Ori and the Blind Forest. Recording took place at Air Studios in London, and ScoringSessions.com is excited to bring our readers photos from the sessions in December 2019 and January 2020! 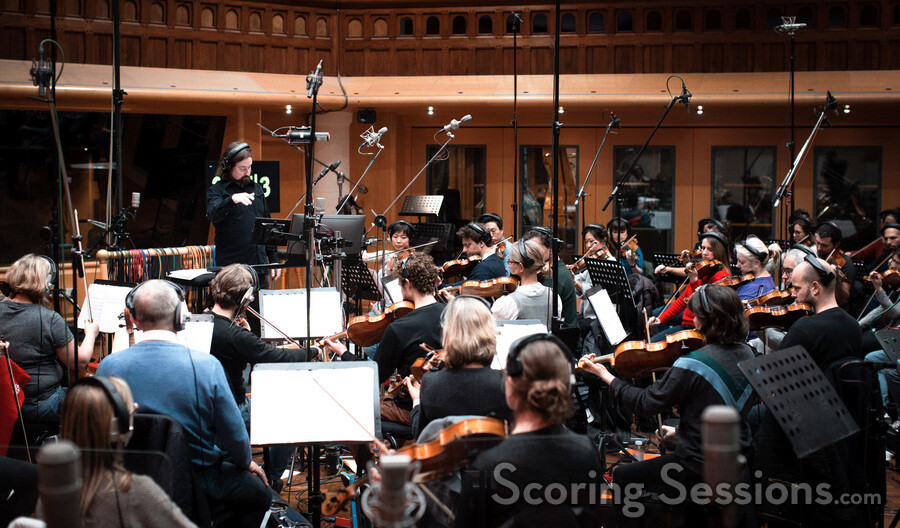 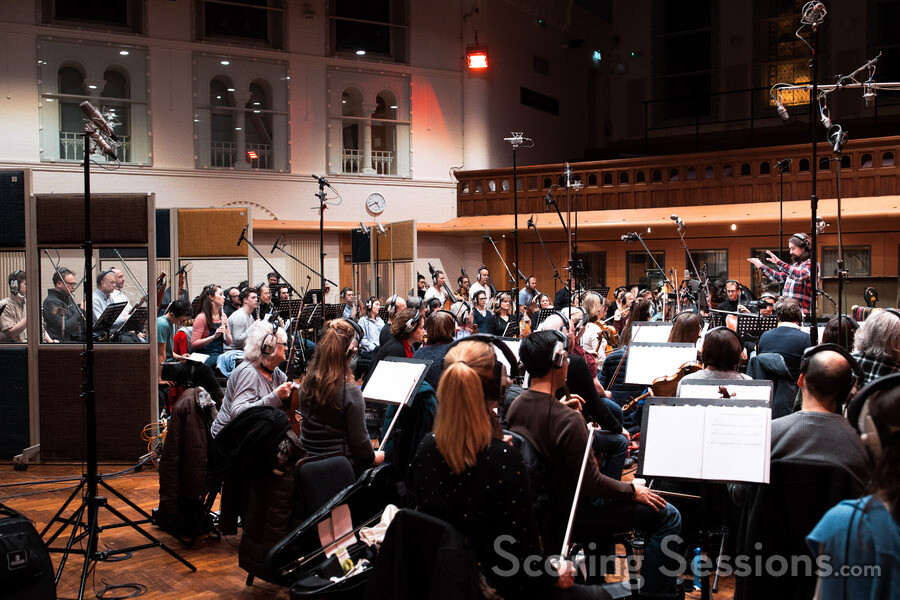 The orchestra performing at AIR Studios 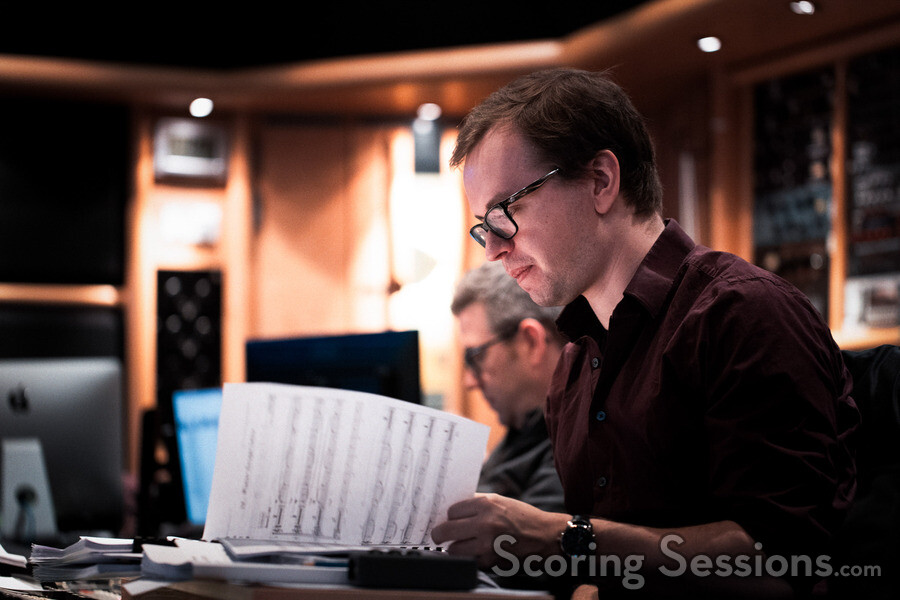 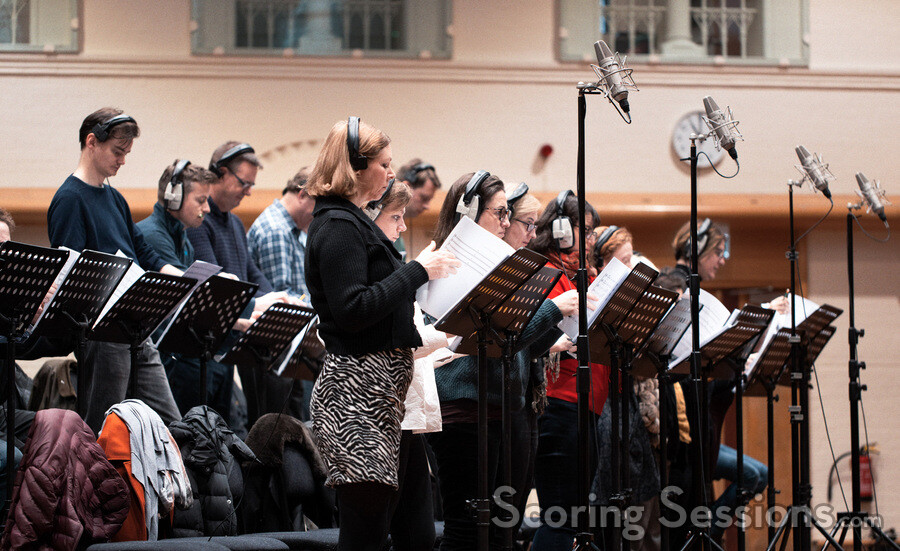 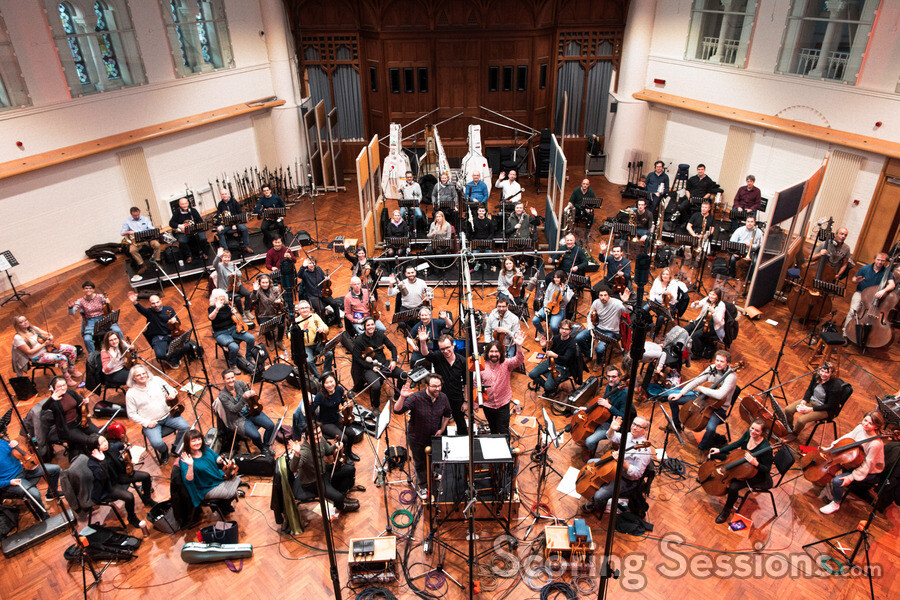 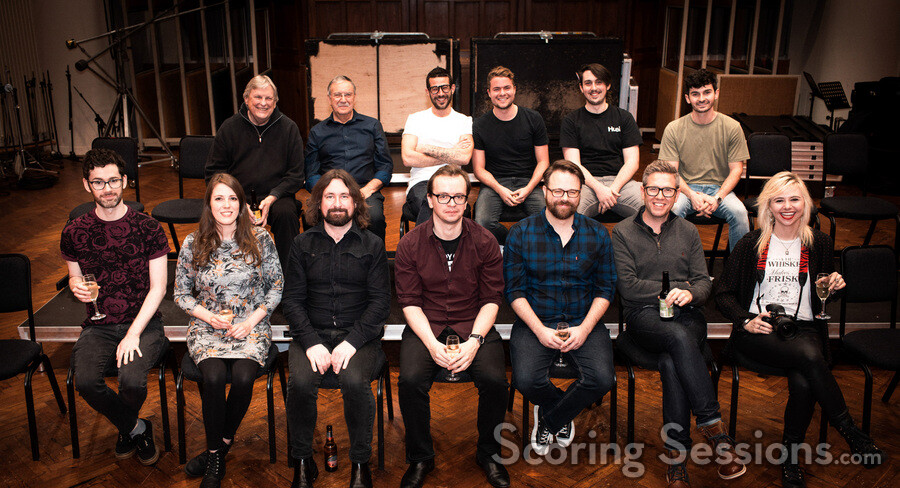